Ten movies that will tell you about life in Australia

Get transported to Australia this weekend! We’re inundated with films about life in the US, but celluloid can also teach us about the Australian experience too. So let these 10 movies about Australia showcase the countryside, childhood, history, relationship with the aborigines, the Outback and how to enjoy an Australia night out!

So grab some popcorn and watch these movies about Australia. 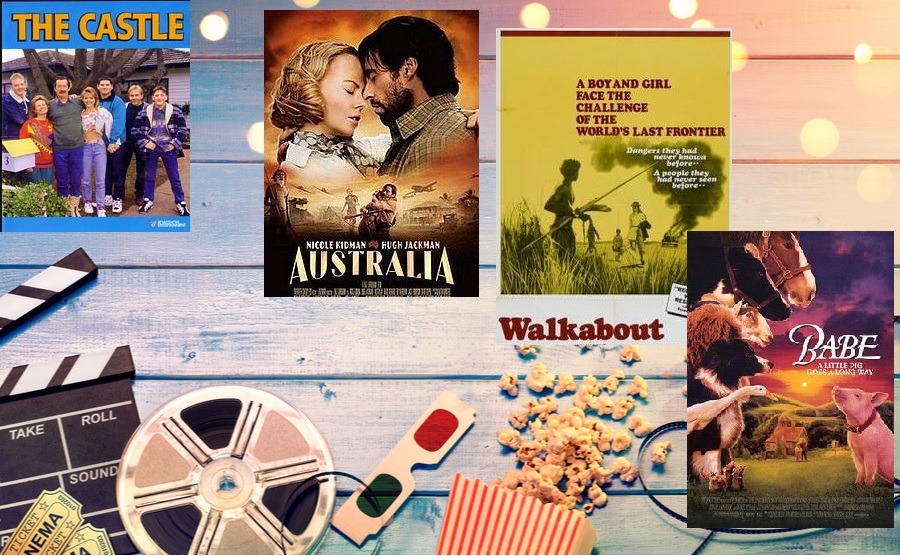 A few of Australia’s most enlightening movies

Starring Nicole Kidman and Hugh Jackman, this is an epic tale of love, war and class. When an English aristocrat inherits a cattle station, she goes on an adventure with a rough-around-the-edges stockman which takes them through the harsh countryside of the Northern Territory. The movie is set during World War II, when Darwin was bombed by the Japanese. This story has thrilling adventure, moving romance and cultural importance among the raw landscapes of the Northern Territory.

Although it only managed a rather disappointing 55% on the Rotten Tomatoes website, it’s a handy insight into Australian history, and the cinematography is truly magical.

This beautiful and magical film tells the story of an aboriginal right of passage: ‘going walkabout’. When two British children get lost in the Outback and have to fend for themselves, they are saved by an aboriginal boy who has gone walkabout. Walkabout is the coming of age for aboriginal boys, who must venture into the outback alone for months on end, living off the land. Although the children and the aboriginal boy are not able to communicate with words, the trio travel together and the aboriginal boy does what he can to help them survive. The beautiful story and stunning cinematography make this a must-watch Australian movie to add to any playlist.

So how is Australia for kids? In literature we’re lucky enough to have Clive James’s Unreliable Memoirs, an account of growing up in the rather wild Australia of the 1940s and 50s. For movies, try this 2015 story about a son and father son in an outback town. The little boy enters a paper plane competition at his school and ends up competing in the championships in Japan. It’s heart-warming, funny and gained an impressive 85% rating on Rotten Tomatoes.

It’s based on a true story, and plays on the differences between attitudes in the US and Australia. It was the highest grossing film in Australia in 2000.

It’s another remote, heartwarming one, and also based on a true story. Australian actress Mia Wasikowska stars in the adaptation of a memoir by Robyn Davidson about her walk from Alice Springs to the Indian Ocean – 2,700 kilometres! – with her dog and four camels over the course of nine months.

With seven Oscar nominations, Babe isn’t just an excuse to see some glorious New South Wales countryside. Many of the millions of people who loved this film don’t even know it was filmed in Australia (understandably as the original book was set in rural England). But they will if they venture to Robertson in NSW, because the locals are super-proud of the movie. It tells the story of a particularly grizzled farmer who wins a pig in a competition and never quite gets round to eating it. The baby pig, Babe, has all sorts of adventures and acts as a go-between making allies of the sheep and the sheep dogs on the farm. Eventually he becomes a “sheep pig” and the farmer risks local humiliation by entering him into competitions. It has a 97% rating on Rotten Tomatoes!

The Castle gives viewers a glimpse into blue collar Australian life with lots of humour along the way.

This Australian comedy gives viewers a dose of true Aussie humour. It tells the story of a working-class Melbourne family who fight city hall after being ordered to leave their property, ‘The Castle’, due to a transport scheme in the neighbourhood. This disruption to their simple way of living sends the family on a mission to defend their home, taking them all the way to the High Court. The Castle gives viewers a glimpse into blue collar Australian life with lots of humour along the way. 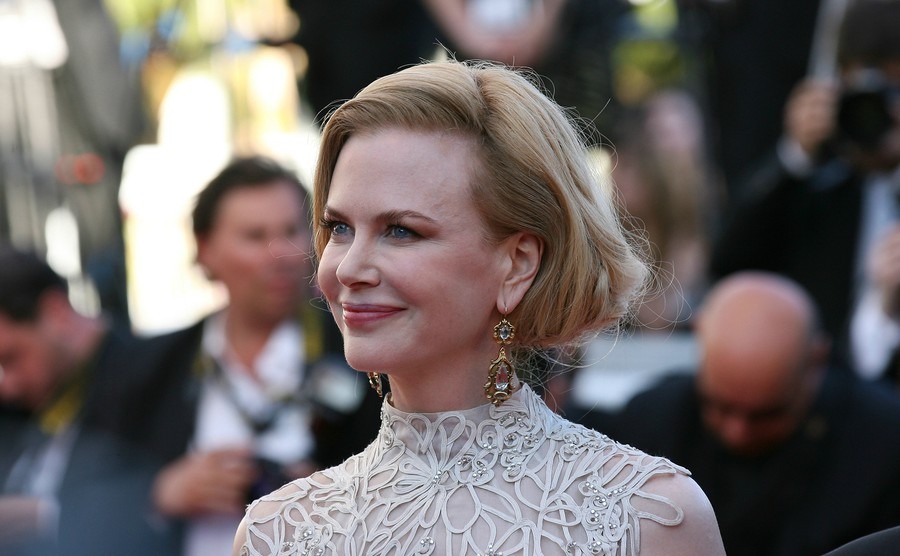 From the Australian outback to the concrete jungle of New York, Crocodile Dundee goes from one adventure to the next.

The Adventures of Priscilla, Queen of the Desert (1994)

This historical gangster movie starring the late Australian, Heath Ledger, is based-on a real life outlaw Ned Kelly. The story of Ned Kelly is one of drama, adventure and lawlessness and depicts tensions between the Irish and English in the 19th century. Ned Kelly’s colourful life as one of Australia’s most beloved and infamous characters, transports the viewer into Australia’s wild west past where bushrangers and outlaws strike out against an oppressive Victorian government.