As the UK economy slows and Brexit fears get real, how easy is it to find a job in Australia? Here is a breakdown of job growth across different industries.

The past three months in Australia have seen the largest quarterly job gains in the last two years, and the second biggest quarter of job gains in the last 12 years. This is a strong indicator of Australia’s healthy economy and a confident sign that fiscal measures implemented to keep Australia’s GDP healthy have been paying off. But not all industries are seeing growth. Job opportunities in farming and retail have disappeared over the last year, while jobs in healthcare and construction have sky-rocketed. Here is a breakdown of the fastest growing jobs in Australia, and some of the worst off industries.

Jobs in healthcare and construction have sky-rocketed.

Accommodation and hospitality has become one of the fastest growing segments of the Australian job market with over 40,000 new jobs created in the last year. These jobs do tend to be on the lower end of the pay scale, however, and not always on offer to British visa applicants. The expanding sector does show added demand and discretionary spending on domestic and international travel, however, as well as food and beverage services, highlighting a healthy economy. 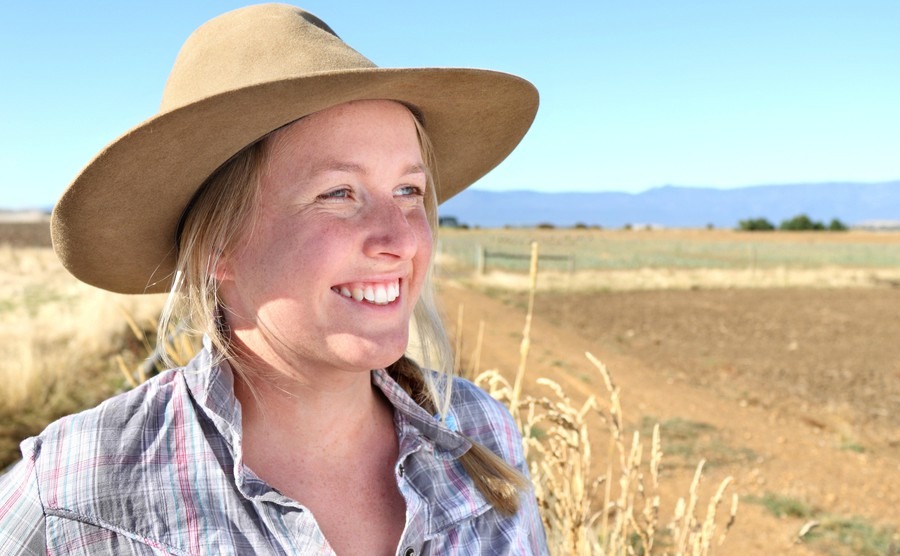 Job prospects are bright in Australia, except in agriculture

Professional services also saw a strong surge this year, adding 62,000 jobs to the workforce in the form of lawyers, accountants and financial services. Manufacturing is another sector which saw healthy growth and is making a recovery after mass lay-offs in the automobile industry a few years ago. Manufacturing jobs in the food and beverage sector are growing; driven by higher state infrastructure spending.

The mining industry, which has had a tough few years due to drops in commodity prices, recorded positive job growth this year; adding 3,000 new employees, most of whom were employed in Western Australia. The construction boom, especially in New South Wales and Victoria, has resulted in an additional 22,000 workers being employed this year and 100,000 new jobs in total since 2010.

The fastest growing sector, however, was healthcare with 366,000 new jobs created since 2010 and an additional 243,000 jobs expected in the next few years thanks to the rollout of the National Disability Scheme, which could see a 2% increase in the workforce – currently healthcare makes up 14% of the country’s total workforce.

If you are moving to Australia and work in the fields of healthcare, construction, hospitality or professional services, you’re in luck

The farming industry is seeing a massive shedding of jobs according to the Australian Bureau of Statistics. In the past year 30,000 jobs were lost in the agriculture industry, with 60,000 fewer jobs in farming, forestry and fisheries than there were ten years ago. Retail has also been impacted by a changing economy and shed 20,000 jobs over the last year. This sector still remains robust overall, employing 1.2 million people across the country. 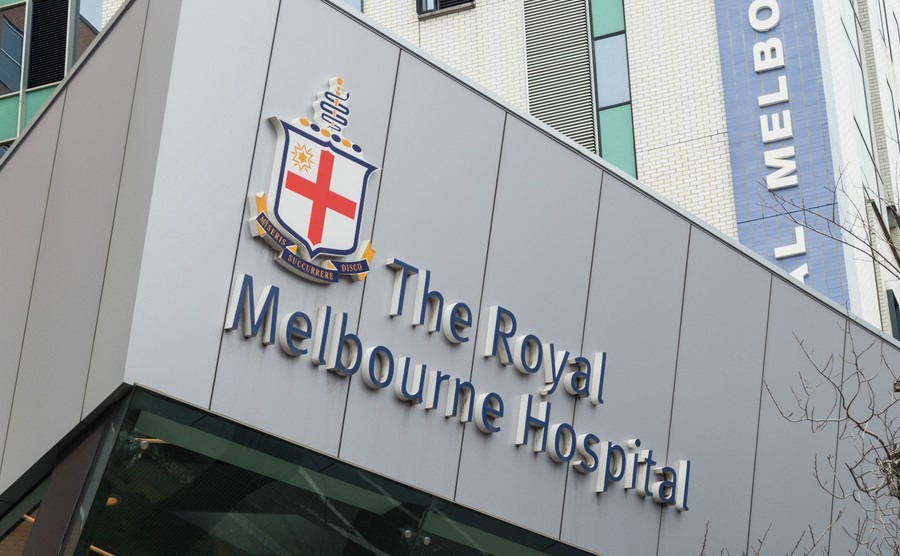 If you are moving to Australia and work in the fields of healthcare, construction, hospitality or professional services, you’re in luck. Those working in agriculture or retail may need to think about applying their skills elsewhere, or competing for the dwindling supply of jobs in those sectors.