I’m a Celebrity…Get Me Out of Here! makes Australia seem like a place purely filled with creepy crawlies and celebrities of varied levels of fame. But Australia is home to beautiful natural habitats, just waiting for you to explore. 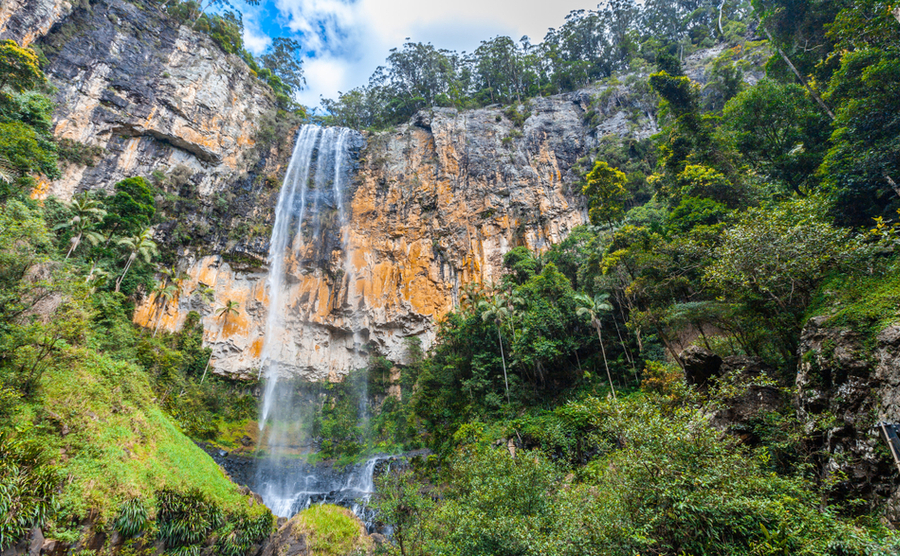 It is that time of year when Australia fills our television screens. An Australia that sees our former health secretary stung by a scorpion, crawling through bugs, and eating the body parts of various animals. I’m a Celeb doesn’t exactly paint an image of Australia that would entice anyone to live there. But not to worry – we’re here to assist you buying a property in Australia, not to help you find a log between Boy George and Chris Moyles.

You can live a life in Australia without too many stings, bites, and you most definitely don’t have to eat anything you don’t want to.

In fact, Australia has incredible natural habitats for you to discover. 80% of plants and animal species are endemic, which means that they only occur naturally in Australia. It is the perfect overseas home for nature lovers.

The location of I’m a Celebrity…Get Me Out of Here! 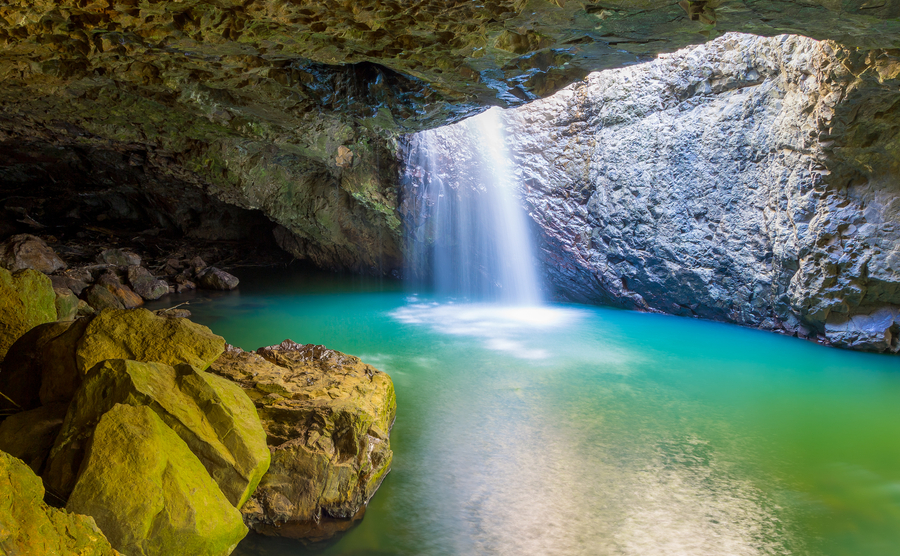 I’m a Celeb is filmed in a rainforest, not a jungle.

For the last two years, due to restrictions caused by the coronavirus pandemic, I’m a Celeb has been set in Gwyrch Castle in the seaside town of Abergele in Conway, North Wales.

But, to fans’ universal delight, in 2022 the show returned to its native Australia. But where exactly is I’m a Celeb filmed?

Sorry to disappoint, I’m a Celeb is not actually filmed in a jungle, but a rainforest.

It is filmed in Springbrook National Park, near Murwillumbah, New South Wales: a 15,310-acre space, about 100 miles south of Brisbane. The park is part of the UNSECO World-Heritage listed Gondwana Rainforests of Australia. The Gondwana Rainforest still contains ancient and primitive plants and animals from which life on Earth evolved. Springbrook is particularly noted for its beautiful waterfalls and – in the true spirit of I’m a Celeb – its glow worms. While you may not be looking for a property in the rainforest, moving somewhere with a copious amount of natural beauty to explore can only be a plus. There’s plenty of opportunity to delve into Gondwana Rainforest through walks, hiking, birdwatching, picnicking, an overnight stay a chalet in the heart of the forest, camping, and scenic waterfall drives… The list of ways to appreciate nature there certainly isn’t thin. 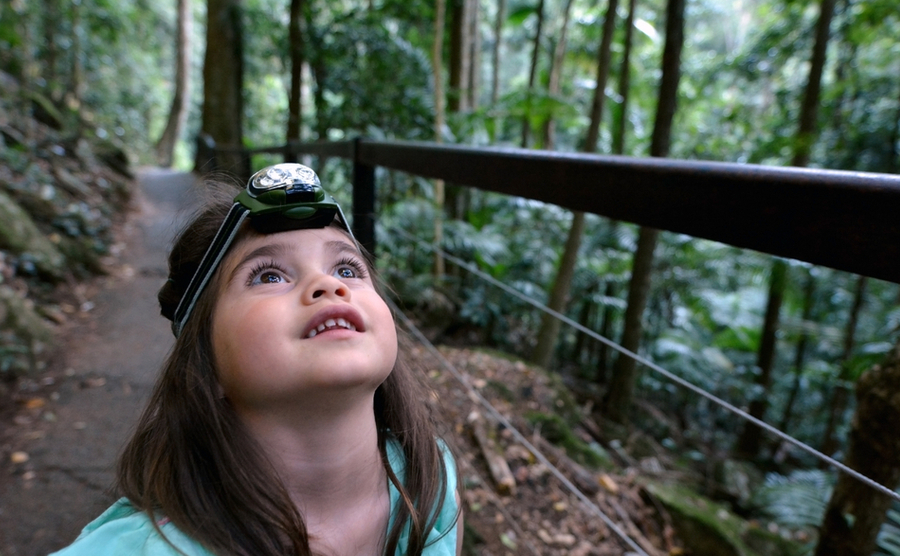 Australia is the driest inhabited continent in the world. 70% of the mainland receives less than 500mm of rain annually, classifying much of Australia as arid or semi-arid. In the summer, temperatures are regularly in the 40s. Who knows, maybe future I’m a Celeb series will see former health secretaries and old pop icons amongst the sand dunes?

There’s also freshwater lakes, heathlands, mountains, and coasts. If your favoured way to spend your downtime is to be out and about in nature – be it a swim, a hike, a picnic – then Australia has more than enough natural wonder to fill your hours. Culturally, there is a lot of similarity between the UK and Australia, but when it comes to nature, they are vastly different. Replace your chilly dip in the Channel with a splash in the magnificent Gold Coast. Swap your walk in the drizzle around that familiar patch of muddy grass with a roam around Springwood Natural Park. Discover Australia’s glorious nature beyond celebs gobbling creepy crawlies.