Could a new citizenship test look into your soul?

There is a movement growing in Australia to change the citizenship test. Critics say the current test does not examine a candidate’s willingness to integrate into Australian society, and Immigration Minister Peter Dutton is among those who believe revamping the current test is a debate worth having.

Critics say the current test does not examine a candidate’s willingness to integrate into Australian society, and Immigration Minister Peter Dutton is among those who believe revamping the current test is a debate worth having.

This follows a Federal Government initiative to prevent terrorists either getting into Australia in the first place, or becoming radicalised after they arrive, as they appear to have done in Berlin and France. With a modernizing and evolving world, many people in Australia believe it’s time to revamp the citizenship test to meet the demands of the 21st century. 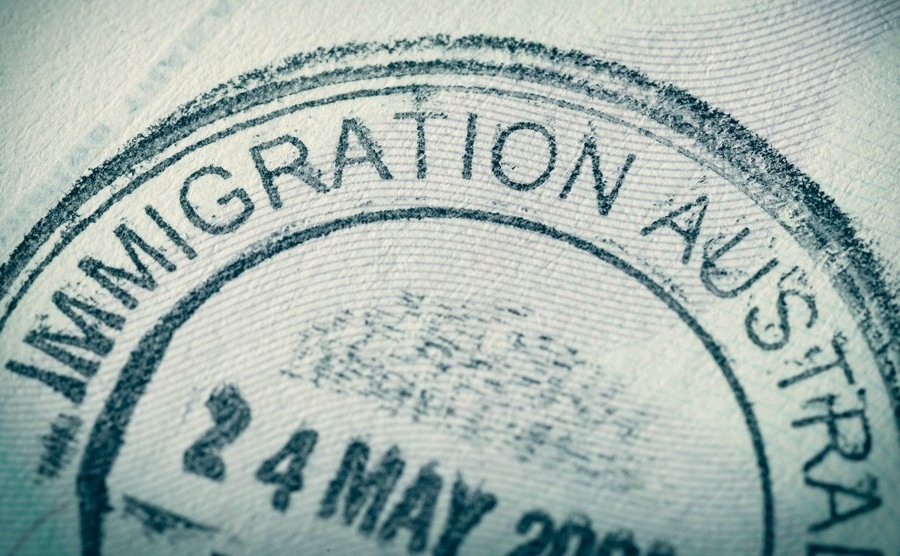 Thousand of immigrants take the citizenship test every year

Each year thousands of immigrants take Australia’s citizenship test, which is a computer-based test that requires a 75 percent pass mark. The test examines a candidate’s knowledge of English, the Australian political system, shared values, and responsibilities and privileges. Each candidate is asked to answer twenty questions from a pool of questions such as:

How well do you think you know Australia’s political system and Australian values?

What do we remember on Anzac day?

What are the colours of the Australian Aboriginal Flag?

What is the name of the legal document that sets out the rules for the government of Australia?

Critics of the current test say it is too basic, and does not assess the character of the candidate. Another issue is that people under 18 and over 60, or with hearing or vision problems are not required to take the test.

The proposed new citizenship test will place emphasis on integration with Australian customs and social values. An individual’s willingness to learn English, educate their children, find work and not rely on social welfare services would be assessed. Immigration Minister Peter Dutton told the media, “my view is people who don’t embrace these tangible values shouldn’t expect automatic citizenship.” Mr. Dutton believes the vast majority of people taking the current citizenship test already embrace the values of education, equality and hard-work. Other proposed changes to the citizenship test include extending the amount of time required before applying for citizenship from four to ten years.

An individual’s willingness to learn English, educate their children, find work and not rely on social welfare services would be assessed.

Australia is drawing upon countries like Switzerland as potential models for citizenship. In Switzerland established citizens need to vouch for applicants and those with a record of serious crime are banned from applying. Links to community involvement, work history, liberal democratic values and equality are considered when applicants seek citizenship in Switzerland. This character-based approach, which examines value-based and applicable real-word scenarios is much more indicative of a well-integrated citizen than answering questions about war history, government structure and flag colours.

If you are researching Australian citizenship, or are thinking about migrating to Australia to begin the process of becoming an Australian citizen we can help! The Australia Buying Guide is your number one source of information for everything Britons need to know about moving, living and buying property in Australia.