The Australian government will be replacing the 457 temporary work visa with a two new skilled work visas. Find out everything you need to know about these changes.

In an announcement on 17th April, Australian Prime Minister Malcolm Turnbull revealed plans to scrap the 457 visa, which allows temporary foreign workers to gain employment and live in Australia. He will be replacing the visa with two visa subclasses, and reducing the list of skilled occupations which qualify for the visa from 651 to 435. The Prime Minister justified the changes to the visa by saying, “Australia is the most successful multicultural nation in the world… but the facts remain, Australian workers must have priority for jobs.” Those in favour of the new arrangement believe the new visa scheme will attract the best and the brightest, and ensure jobs are not taken away from Australians in favour of immigrants.

Although some potential migrants from the UK will be affected by these changes if they work in the occupations de-listed, the overall impact on UK migrants should be negligible

Each year Australia welcomes roughly 700,000 temporary workers and 200,000 permanent migrants. There are currently around 95,000 people in Australia on the 457 visa, of which 45,000 were granted in 2016 alone. Current visa holders will maintain their rights, while new temporary worker applicants will need to apply under the new visa scheme. 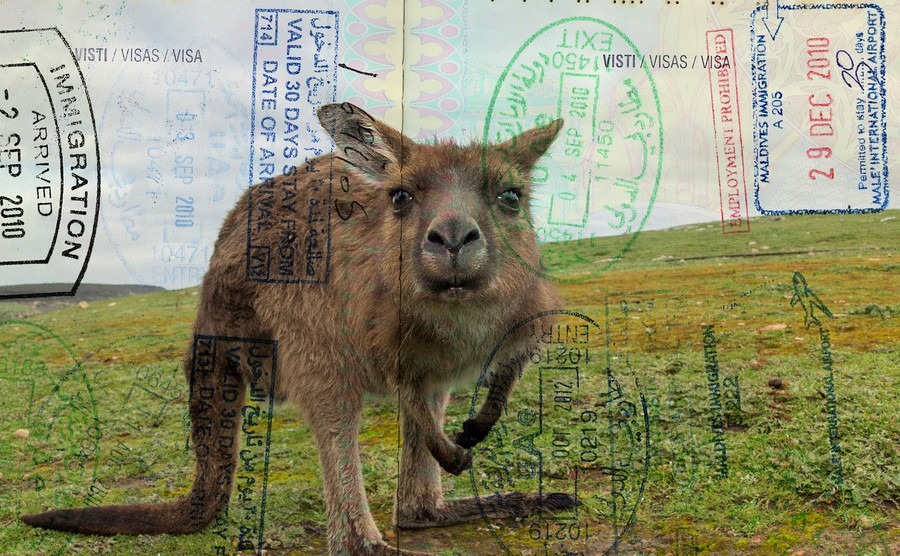 Will the proposed visa changes impact you?

The 457 visa program was introduced in 1996, allowing overseas workers to stay in Australia for up to four years if the business they were sponsored by was unable to find an Australian citizen or permanent resident to do the job. Under the new changes, the longstanding skilled occupation list will be scrapped, and replaced by a new Medium and Long-term Strategic Skills List (MLTSSL) outlining the current occupations in-demand and eligible for migration. Occupations removed from the list include pilots, butchers, flight attendants, web developers, public relations managers, journalists and more.

Prioritising Australian jobs for Australians seems to be the main motivator behind the visa change. Finance Minister Mathias Cormann is in support of the changes, saying efforts to bring in skilled immigrants needs a better ‘matchup’. The University sector is the most vocal against the changes, with about 1,500 professors throughout the country on the 457 visa. The changes could also impact international students and PHD students seeking employment and work experience in Australia. 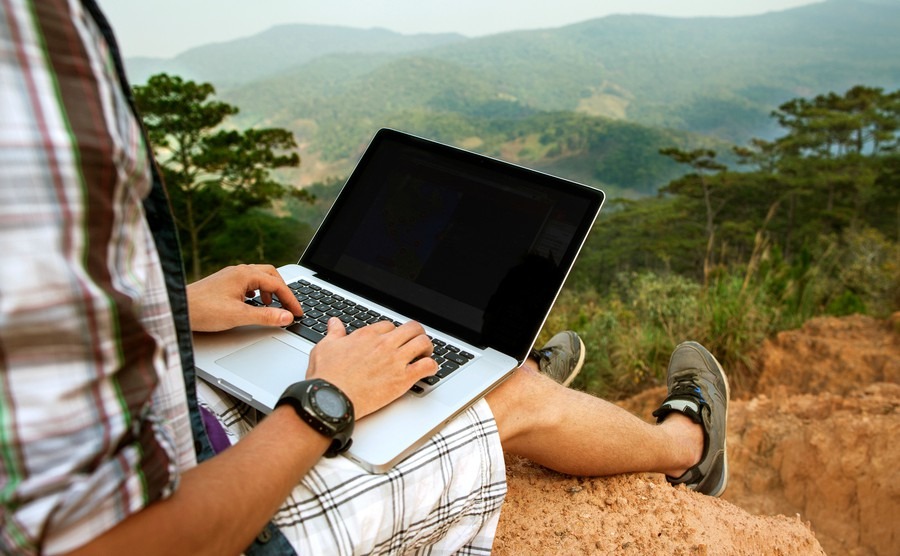 Is your dream of working as a web developer in the Outback under threat?

The new visa requirements will ensure the best talent is hand-picked to work in Australia and Australian jobs will not be taken by temporary foreign workers. Under the new arrangement, the temporary two-year visa will require previous work experience, while the second four-year visa will require a higher standard of English and a proper criminal record check. Applicants must nominate an occupation from the new MLTSSL to be eligible to work in Australia under this new arrangement. The businesses sponsoring the applicants will undergo more stringent eligibility testing as will the visa applicants.

Of the 95,000 457 visa holders India (19,360), the United Kingdom (18,270), China (6,950) and Ireland (6,780) make up the majority. Most of the visa holders are employed in New South Wales (40,430), Victoria (23,310) and Western Australia (14,790). Although migrants from the UK will be affected by these changes, particularly ones who have occupations removed from the qualifying list, the overall impact on UK migrants will be negligible. British migrants are highly sought after, have desirable skills and education, and a high proficiency of English which is what the new visa program hopes to attract.