Australian visa change: should you be worried?

By doing away with the controversial “457 visa” program for temporary skilled migrants and raising the importance of the need to speak English, the Australian government could help British people seeking a new life in Australia.

Australian Prime Minister Malcolm Turnbull has taken to Facebook to reveal he is abolishing the “457 visa” for skilled migrants. This visa programme allowed employers to sponsor skilled overseas workers for employment in Australia for up to four years, often resulting in permanent residency.

With the new visas placing greater weight on the ability to speak good English, this seems like a positive move, rather than a negative, for British applicants.

The background to the change is that Australian unemployment has risen to 5.9% in the past few months, with 6,400 jobs lost in February alone. Although the economy is still in good health, rising unemployment has been used by opposition political parties to attack high levels of immigration. The 457 visa has been blamed as a backdoor route to low-skilled migration. Labor Party leader Bill Shorten said: “What’s happening is we’ve got people coming to work in Australia, nearly 1m people [or more] with temporary work rights and, in some cases, they’re getting ripped off and exploited, lowering wage outcomes and taking the jobs of nurses, motor mechanics, carpenters, auto-electricians.”

Ironically, on the day the policy was released the IMF released data showing that a boost in demand for commodities would see Australian unemployment drop to 5.2% in the near future.

If you are looking to emigrate to Australia, download our Emigration Guide here.

In the meantime, however, according to Mr Turnbull the proposed change to the current system will “ensure that Australian businesses have access to the workers from overseas they need to fill real skill gaps, but not otherwise”. In doing so he hopes to guarantee Australian jobs are filled by Australians in a bid to tackle unemployment.

Of the 96,000 holders of the 457 visa in Australia as of September last year, 27% were Indian, 17% British, 6% Chinese and 6% from the Philippines. With the new visas placing greater weight on the ability to speak good English, this seems like a positive move, rather than a negative, for British applicants. 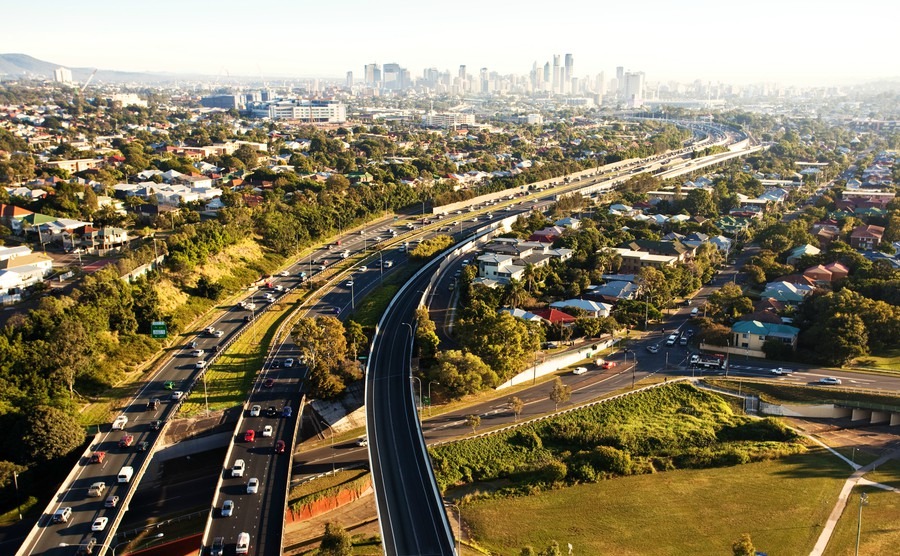 Rush hour in Melbourne, but what do new rules mean for British workers?

The 457 visa programme will be replaced by two new visas. The two-year visa will not allow applicants to claim permanent residency, but only costs A$1,150 (£673). The four-year visa may lead to permanent relocation after three years, and requires both better English language proficiency and a background criminal check. It costs $2,400, a rise of over 25% on the previous price.

Under the government’s new plan the list of occupations that qualify for a temporary visa will now exclude firefighters, police officers, actors, dentists, shearers and pilots. The good news is that salaries for overseas workers under the new scheme have to be at least at a market rate, with higher skills and longer work experience requirements all playing to serious, long-term emigrants’ strengths. There are also greater incentives for moving to rural Australia. You can read more about the new rules here.