Australia is the most welcoming country in the world and has the highest proportion of equal-rights migrants in the world.

With over a quarter of its population born in other countries, Australia reckons it has the world’s most efficient and welcoming immigration system. So who exactly is coming to Australia, where are they settling and what are some of the impacts?

Almost seven million of Australia’s 24 million population were born overseas. Australia’s migrant population is greater than Canada’s (22%), Kazakhstan’s (20%), Germany’s (15%), the USA’s (14%) and Great Britain’s (13%). There are people from 195 nations that call Australia home, and on top of this, 40% of Australians have at least one parent who was born in another country. This makes up a critical mass of the Australian population whose roots are abroad. The only other country which has a larger proportion of migrants than Australia is Saudi Arabia, and migrants to Saudi Arabia do not enjoy the same rights as migrants in Australia.

The only other country which has a larger proportion of migrants than Australia is Saudi Arabia, and migrants to Saudi Arabia do not enjoy the same rights as migrants in Australia

Australia’s migrant population has been steadily growing for the last 200 years, but boosted by significant events in history such as the Irish Potato Famine, the end of World War Two and the gold and mining boom, all of which have swelled immigration numbers. Sydney and Melbourne are the typical ports of entry for immigrants, and at the last census, 42% of Sydney’s population was born overseas, proportionally greater than New York, Paris, Berlin and Tokyo. Currently the Australian population is booming after one of the greatest years of immigrant intake. In 2016 the country’s population rose by 350,000 with migrants accounting for 200,000 of the new residents. Immigration has boosted Australia’s population growth rate to 1.5%, higher than all OECD nations besides New Zealand. 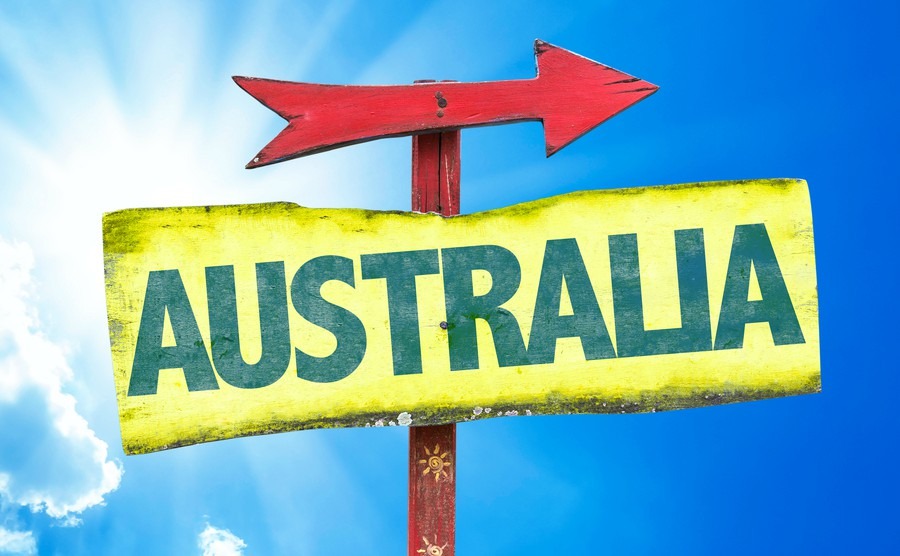 You can expect a warm welcome in Australia

Not only are migrants coming in from other countries, but there is a West to East migration happening from within Australia too. As the economy in Western Australia continues to suffer due to the end of the mining boom, many Australians are heading to the state capital cities like Melbourne and Sydney in search of work. More than 9,100 people left Western Australia between September 2015 and September 2016, up from 2,700 the previous year. The state of Victoria is seeing population rise at a rate of 2.1%, faster than any other state. Melbourne’s population has risen 25% faster than Sydney’s for the last six years. State population growth is calculated by sum of natural increase (births minus deaths), interstate migration and immigration.

Australia is a melting pot of nations and the many waves of migration have helped shaped Australian culture today. Accepting mainly skilled-workers and family-based migrants, Australia has selectively chosen migrants that are most likely to drive the country’s economy. If you are from the UK and have been considering Australia as a place to migrate make sure to download the Australian Buying Guide for everything you need to know about living in, moving to and buying property in Australia.