After criticising it as “cumbersome”, the Australian Home Affairs Minister wants to change the migration process, with the view to attracting more skilled migrant workers.

The Australian Home Affairs Minister, Claire O’Neill, has announced a review into the process to obtain a visa. O’Neill said that the current process was “cumbersome”: it is out of date and not fit for purpose. O’Neill intends to replace the process with a more straightforward alternative that will attract more skilled migrants to the country.

Currently, Australia has more than 70 unique visa categories, each of which have their own criteria and subcategories.

The intention is to cut these visa categories and to reduce the wait time applicants face for a move to Australia. 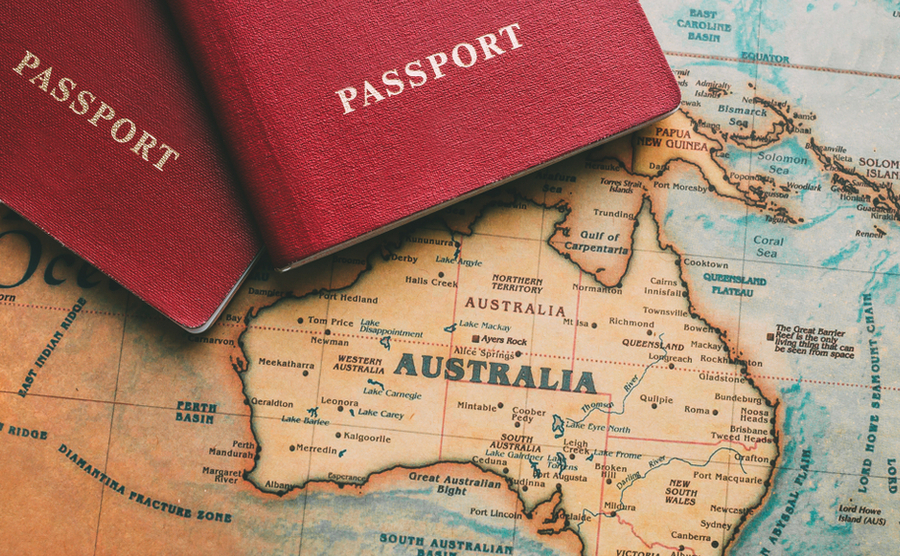 Are you put off by the current Australian visa process?

A long history of migration

Australia has a long history of migration. In the 2021 consensus, it was revealed that more than half of Australians were born overseas or have at least one parent who was. Over 1.2 million people who were born in the UK now live in Australia – so, if you are planning to move there, you certainly will not be alone.

However, the Australian migration system has not been significantly reformed since 1994. Consequently, the government sees the disruption caused by the Covid-19 pandemic as an opportunity for examining and altering what is already in place. O’Neill is posturing it as “A Migration System for Australia’s Future”.

As well as this, Australia has an aging population. As of June 2020, 16% of Australia’s population were 65 and older. According to O’Neill, Australia does not have the people or the money to care for their aging population. With more skilled foreign workers, they could go some way to amending this problem. 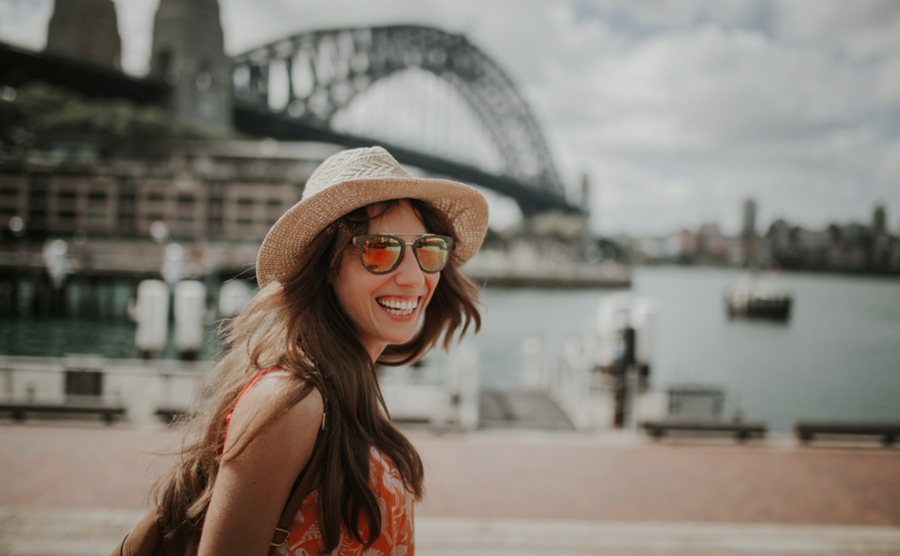 Are you hoping to call Australia home?

The scope of the review

The government released a terms of reference document for the independent strategy leads. The document outlines what the government envisions for a reformed, more efficient migration system. Here are some of the points mentioned:

O’Neill’s vision for migration is also to take climate change and emerging technologies into account. Furthermore, Australia is looking for improved cyber security, and migrants with this expertise would be vital for Australia’s defence system.

For now, it is hard to say what exactly this review will lead to. A report is due to be made in February, and then key priority recommendations will be added to the 2023-24 budget. However, for anyone put off moving to Australia by the long visa process, this does appear to be a positive step in the right direction. In other words, if you are skilled worker looking to move to Australia, then you should watch this space.