Overseas buyers are restricted in the kind of property they can buy in Australia, and the new government is determined to enforce the rules.

Foreign nationals who illegally acquired property in Australia have had their homes sold from under them by the Australian government. Treasury Secretary Scott Morrison ordered the forced sale of 15 homes in Australia that breached the foreign investment framework. This hard-line approach increased the total number of forced sales to 61 in recent months, with a combined value of $107 million.

Owners from China, India, Indonesia, Iran, Malaysia, the United Kingdom and Germany had bought property without approval from the Foreign Investment Review Board (FIRB). In some cases they owned multiple properties, all in breach of the rules. Illegal purchases of this nature by foreign citizens attract criminal penalties of up to $135,000 or three year’s imprisonment, or both.

Illegal real purchases of this nature by foreign citizens attract criminal penalties of up to $135,000 or three year’s imprisonment

Ownership of an “established” dwelling by foreign nationals is illegal without express approval from FIRB, except for use by a temporary resident, in which case you can apply to purchase one established dwelling to use as a residence – not to rent or use as a holiday home – while you live in Australia. You must then sell the property when you leave Australia. 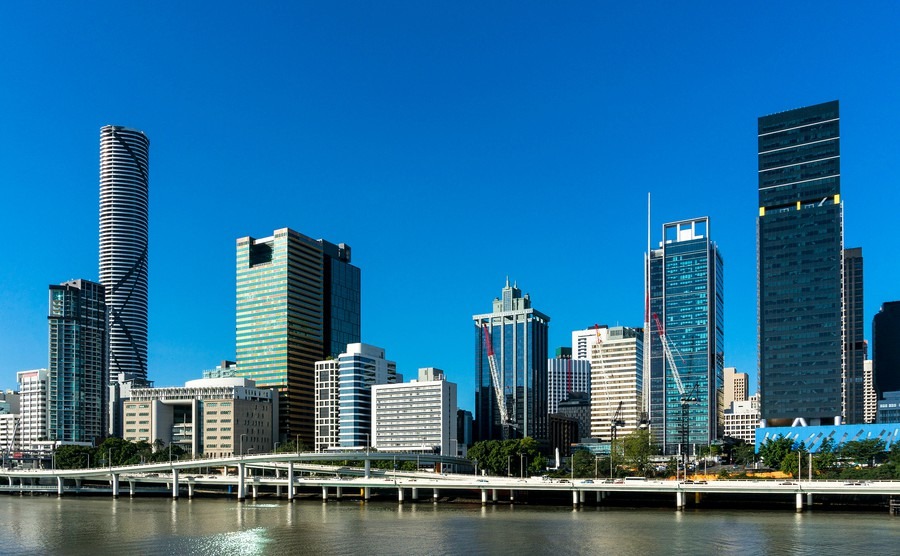 For investors and permanent residents, working within the law is relatively simple. Under Australia’s foreign investment framework, administered by the FIRB, overseas property buyers are free to purchase a brand-new property or buy land and have a new property built on it. They must first apply for and be approved by FIRB – which should take no more than 40 days.

The idea is to prevent foreign investors scooping up affordable housing as they do in so many other countries, and instead channel foreign investment into new developments that create new jobs and support economic growth.