There is a glut of newly-built apartments in Australia and the over-supply is seeing prices decline, creating some great deals in many major markets.

Five years ago Australian developers couldn’t keep up with the demand for apartments. The construction industry reacted and apartments blocks were built across all capital cities. In 2017 Sydney, Brisbane and Melbourne are facing an oversupply of apartments, putting a downward pressure on prices, lowering rents and warding off investors. For those seeking a property bargain in Australia, apartment units are where it is at.

In Sydney, apartment prices declined 2.7% for the month of May (however they have increased 6.1% year-on-year), in Brisbane apartment prices went up 0.9% from last month but are only up 0.5% from this time last year.

Across all of Australia, apartment values fell 2.4% in May, which is far greater than the 0.8% drop in the detached housing market.

Investors make up to 80% of apartment buyers in some markets, and with the surge in apartments causing a softening of demand, many investors are looking elsewhere for a return on investment. Apartment construction has not yet peaked, however approvals for new developments has declined 17.2% from April 2016, showing that the market is now feeling the effects of a surplus of new apartment inventory. 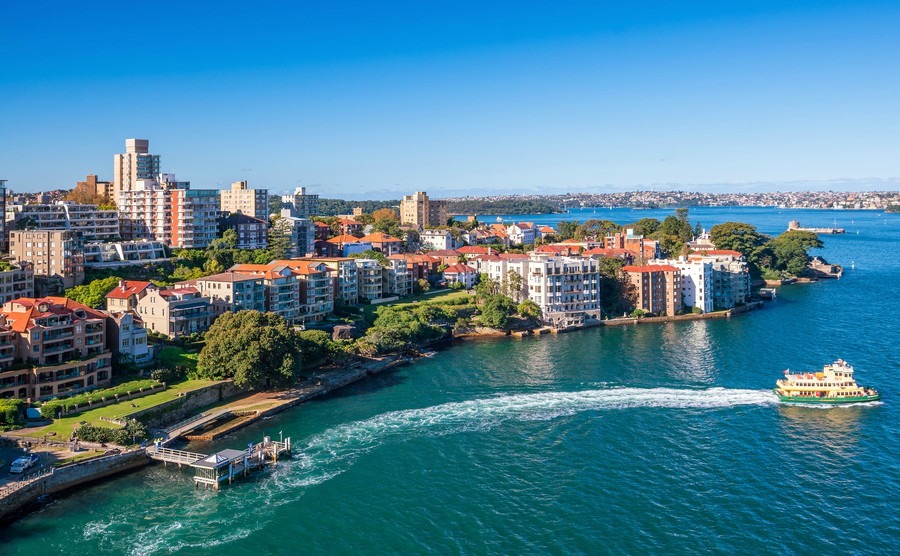 Apartments in Sydney (but you just missed the waterbus!

In Brisbane in 2015, 60 new apartment blocks were built, but in the next six months only 10 are expected to complete. Across all of Australia, apartment values fell 2.4% in May which is far greater than the 0.8% drop in the detached housing market. The Melbourne market is expected to feel the impact of the oversupply more sharply, as new construction is concentrated in a few city suburbs rather than dispersed across the entire region, which is what has happened in Sydney. Some forecasters are expecting significant drops, such as AMP Capital Chief Economist Shane Oliver who is predicting apartment prices in Sydney and Melbourne could fall by 15 to 20%.

The Brisbane market is seeing a drastic slowdown in apartment sales with only 302 sales recorded in the March quarter, down from 1032 sales in the same quarter last year. The Reserve Bank of Australia has raised concerns about the glut of new apartment construction in Brisbane, estimating an oversupply of around 8,000 new dwellings across all housing categories in the greater Brisbane area.

Besides an increase in construction, there are other factors contributing to the weakened apartment market. Restrictions on foreign buyers, including lending restrictions and stamp duty increasing from 3 to 7% are reasons for stalled market conditions. These restrictions, which were meant to cool the Sydney and Melbourne markets that were hot with non-resident buyers, may be negatively affecting the Brisbane market. Developers are finding it harder to secure financing amidst the current market conditions and investors are beginning to search for safer yields aside from apartments in capital cities.

The apartment rental market is also feeling the effects of the apartment glut, and now is the time to be a renter in capital cities. The vacancy rate in the suburbs surrounding the Brisbane CBD is 4.4% and rents are beginning to fall, declining by 10-15% in some areas. Many apartment leases are coming with free gym memberships, cash bonuses and gift vouchers to entice new tenants. It is now becoming rare to pay full price for a rental apartment in Brisbane. 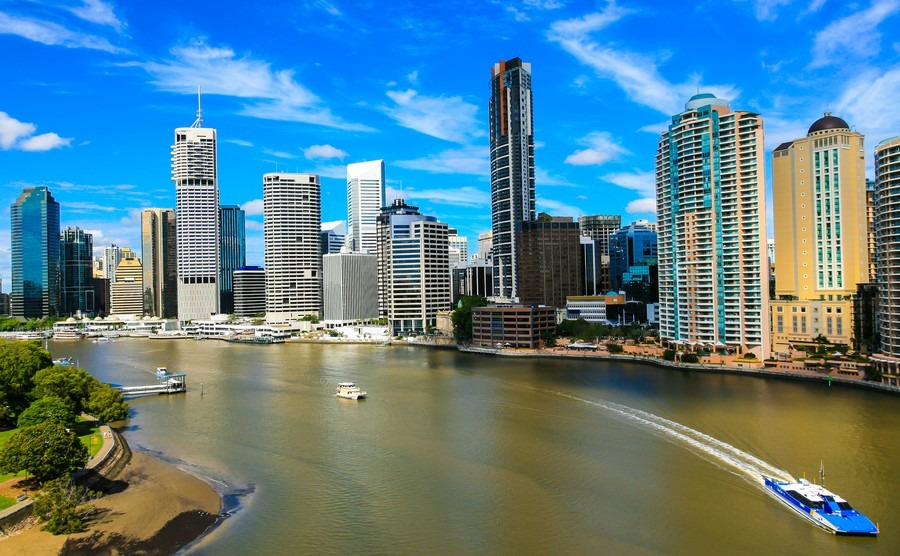 Brisbane: high-rise apartments but no rise in prices

For UK buyers looking to move to an Australian capital city now is the time to get a property deal on apartments or negotiate on rental rates. Although investment in apartments may not be a wise short-term strategy, for those looking to buy and hold an apartment, there hasn’t been a better time than now. Off the plan pre-sales are seeing prices being slashed, re sale inventory is on the decline and rental rates are being negotiated often with other perks involved.