One of the main problems affecting the ability of second-home owners to sell their properties in Turkey could be about to be resolved by the government. Along with lower taxes and easier paperwork, these are exciting times for Turkish property buyers.

An estimated 12 million apartment and villa owners don’t have a piece of paper called an habitation certificate. This effectively gives notice that the property they are living in is habitable and licensed by the local authority. Many property owners have been unable to sell their properties because of this missing paperwork. Others have been able to sell, but only at a below market rate.

Many property owners have been unable to sell their properties because of this missing paperwork.

The certificate of habitation can be withheld by the local council for many reasons. A common one is where the original builder of the property is unable to pay their taxes or other associated costs. This has also prevented people from getting connected to local utilities. 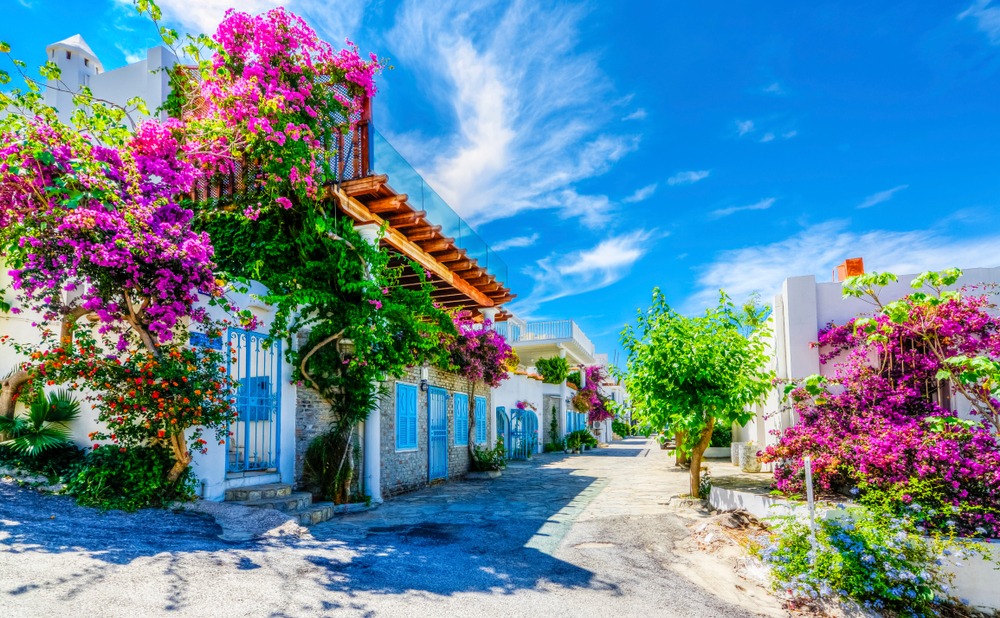 Beautiful houses, but do they have the right paperwork?

However, Prime Minister Binali Yildirim has said the ruling AKP party intends to solve this issue as part of major social reforms ahead of the country’s snap elections on 24 June.

It appears that a record certificate will be given for the unlicensed house and this will be the registration certificate as a title deed. The cost for the application will be 3% registration fee over the land property value sum. He said that citizens who have problems with the land registry office will also be resolved and penalties will be cancelled. Meanwhile, electricity, water, natural gas connection will be made immediately.

Media reports suggest that the new campaign will target homes and licenses that are unlicensed or unrecorded before December 31, 2017. Applications will have to be applied to the Provincial Directorates of Environment and Urban Planning for housing or workplaces. The registration certificate will create a title in the homes. In the application, details such as the number of apartments belonging to the building and square metre area will need to be given. The application deadline is the end of 2018, but this could be extended to the end of 2019.

The registration fee will vary according to each building and structure, but 3% is envisaged to be implemented as a uniform type. Prime Minister Yildirim stated: “This is the bleeding scar of our citizens and we want to solve the problem.”