What Brexit Means for Expats in Portugal: The Latest

With headline news regarding “Brexit” slowing down a little, one would be forgiven for describing the current state of affairs as something of an anti-climax. However, there’s still a new reality on the way for expats in Portugal, which we explore in this article.

Truly fleshed out details of the realities of “Brexit” in the aftermath of the UK’s “out” vote remain rather thin on the ground. News headlines in the past couple of weeks have been dominated by the “short and sharp” Tory leadership contest, followed by the appointment of Theresa May as Prime Minister. The disarray in the opposition Labour party has also served to take the spotlight away from Brexit itself.

As such, expats in Portugal and elsewhere would be forgiven for feeling they’re in something of a state of limbo as to the realities of Brexit.

Expats in Portugal and elsewhere would be forgiven for feeling they’re in something of a state of limbo as to the realities of Brexit.

As things stand, there remains no need for immediate panic. The Portuguese Prime Minister quickly made clear that there should be little for existing expats to worry about, and there seems to be little urgency over triggering Article 50 of the Lisbon treaty, which will begin Britain’s Brexit negotiations. As a result, the current status quo will remain in place for over two years before anything changes with regard to Brits’ freedom to move around Europe and live where they please. 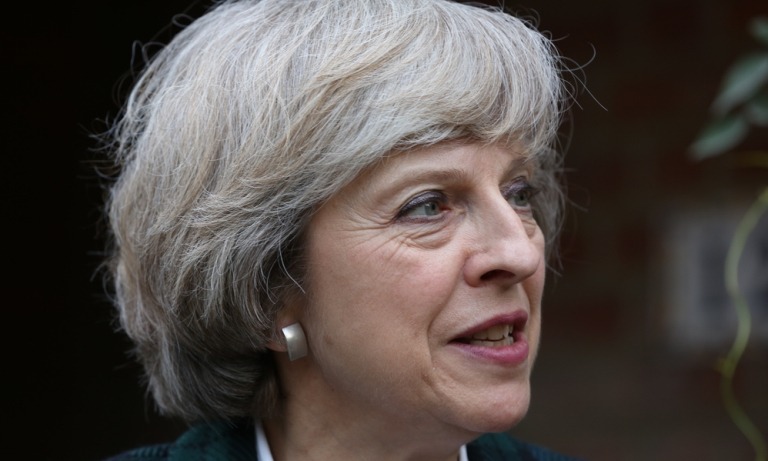 Recent headlines have been dominated the Tory leadership contest and the appointment of Theresa May as Prime Minister. Charlie Bard / Shutterstock.com

In the meantime, the UK government has launched a new website spelling out Brits’ current rights as EU citizens. Its tone is reassuring, but it’s fair to say that anxious people who like certainty in their lives will still feel like much is up in the air. The website can be found here.

This was not helped when, shortly before her appointment as PM, Theresa May refused to dismiss the possibility that EU nationals could be deported from Britain “post Brexit.” While this could alarm EU migrants in both directions, it shouldn’t really be seen as too much of a cause for concern – it would simply be imprudent for Britain to make promises now that could contribute to formal negotiations later.

Anyone walking the sunny streets of Portugal right now would probably notice nothing different in the wake of the Brexit vote. Nobody seems to be panicking, a situation helped by the fact that British Ambassador to Portugal is holding Q&A sessions to reassure expats, according to a recent report. There’s not yet cause for any undue alarm, although anyone without proper residency paperwork really should be getting that in order.

One issue Brits in Portugal will, however, have noticed, is that any Sterling income will not be stretching so far. At the time of writing, one Pound is worth less that €1.20 – a significant drop since the Brexit vote. Currency exchange is something anyone with a Sterling income stream should be paying attention to right now, as every Euro counts while the rates are so volatile.