The best places to speak English in Portugal

There’s no doubt that learning Portuguese is desirable in you plan to live in Portugal. If you wish to truly integrate, understand the culture of the country, and properly get to know your Portuguese neighbours, learning the language should be a top priority.

However, it’s important to be realistic. New languages can’t be learned overnight and some people take to language learning more naturally than others. With that in mind, this article looks at some interesting new data that points to some of the best places to speak English in Portugal. 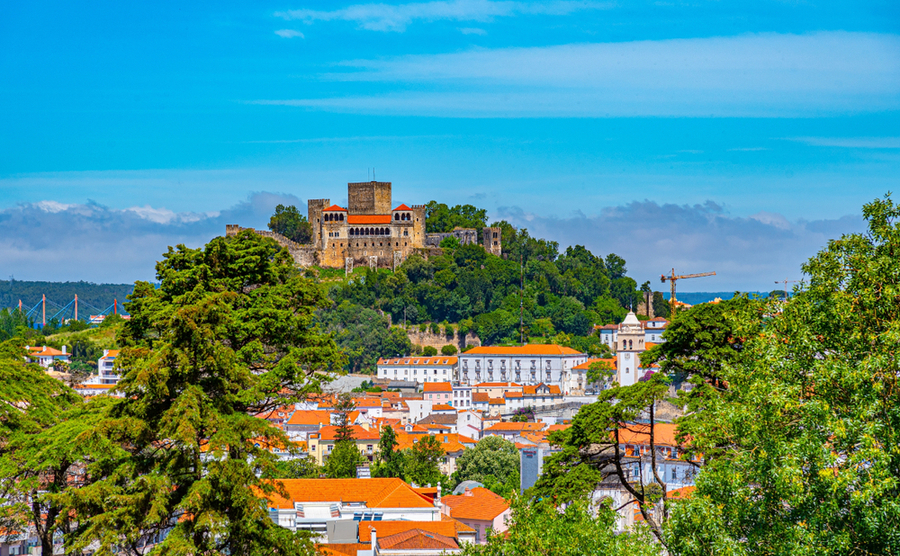 Diving into the detail, English language proficiency was found most widely in Leiria, Braga, and Viseu. Shortly behind were Porto, Aveiro and Lisbon. In Portugal’s capital, English proficiency is broadly on a par with that found in Copenhagen and Amsterdam. Why not browse one of the above places on our Portugal property portal?

Anyone familiar with Portugal will know that getting by in Portugal with only English is relatively trouble free, especially in touristy areas and those popular with expats. However, when looking through the rankings above, you may well notice something unexpected… 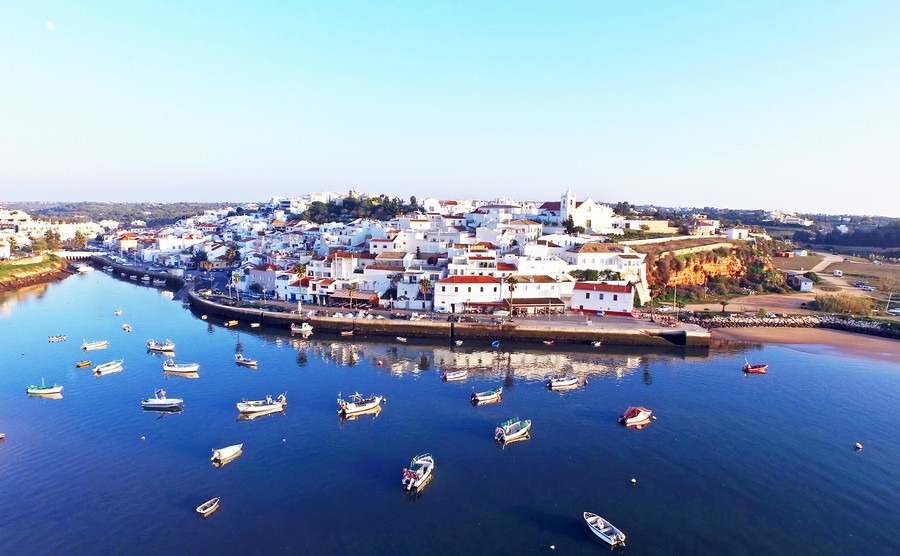 What About the Algarve?

It’s reasonable to assume that the Algarve should have made it into the rankings. After all, it’s an area long popular with Brits, and somewhere where English is widely spoken.

This may be due to the way the survey was conducted. Despite over two million participants, the detail states that “only cities, regions, and countries with a minimum of 400 test takers were included in the Index.” This could well be the reason that the Algarve didn’t make it into the list.

The Algarve region is a solid choice for anybody seeking to live and speak English in Portugal. In many ways it’s not a good thing, but plenty of residents live there for years with only very basic knowledge of Portuguese. Overseas residents in certain areas will find English menus, English signs, and even English shops selling products from “back home.” 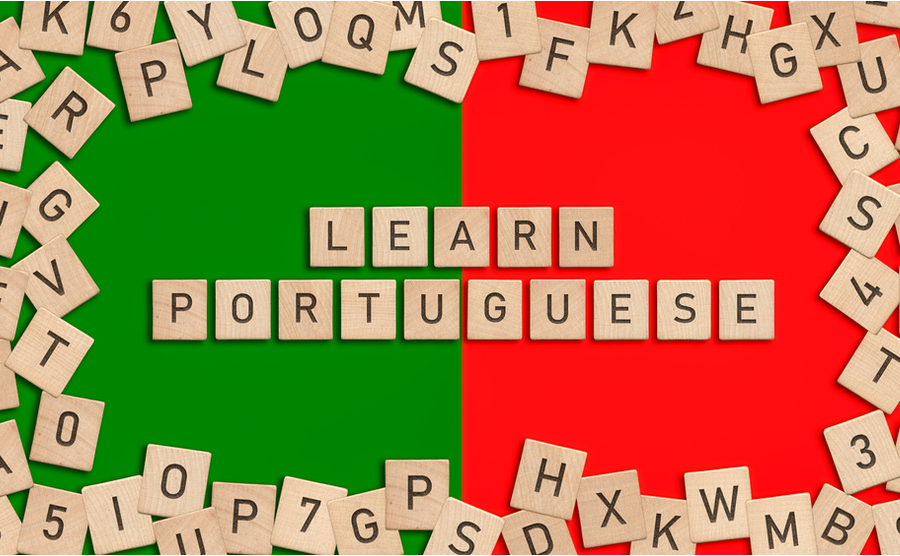 The easiest way to learn is to engage with locals

English speakers in the Algarve

There’s also some variation in the prevalence of English speakers across the Algarve. In areas like Vilamoura and Albuferia, it’s possible to walk along a street and hear more English spoken than Portuguese. However, the opposite is true in places like Moncarapacho and Aljezur. In Vila Real de Santo António, there’s also plenty of Spanish to hear.

If the ability to speak English in Portugal is important to you, it’s worth knowing these details. And the Education First survey results are particularly revealing for those who’d like to live away from the Algarve, but retain the comfort of English being widely spoken.

The fact remains, however, that people in Portugal speak Portuguese! The rewards for learning the language are rich, and always respected and appreciated by the locals. Knowing the language also makes it immeasurably easier to deal with paperwork and bureaucracy.

By all means, head to where the English speakers are – but keep working on the phrase books and Duolingo app too!