A project is underway to boost security at Portugal’s airports as the country emphasises its status as a safe haven for home buyers and tourists.

Portugal has been seen as a safe haven for winter sun seekers in recent years. With parts of North Africa and the Eastern Mediterranean off the property buyers’ radar due to terrorism fears, record numbers of tourists arrived in 2016 and the pattern is being repeated this year so far.

The Portuguese home affairs ministry is determined to keep that trust and is introducing even greater security measures at Portugal’s airports. According to Diário de Notícias, the planned measures are on a level “never seen in Portugal.”

The measures cover both the inside and perimeter of the airports, with plans to introduce more controlled transit areas for passengers arriving and departing. In addition, there will be “stricter control” on airport workers. The exact plan for beefing up security is currently being passed around the relevant government departments, so precise details of the steps to be implemented are likely to follow shortly. 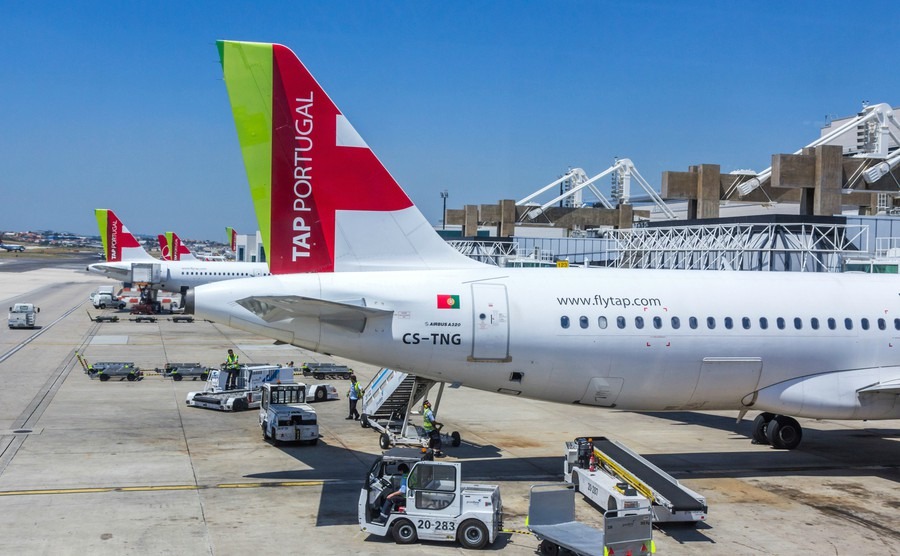 The Ministry is quick to point out that these measures are not a response to any particular threat, saying there is “no concrete evidence or information of plans to attack national airports.” However, in recent months there have been incidents of passengers evading (or attempting to evade) immigration controls when transiting at Lisbon airport. It’s thought that these measures should help to tackle a repeat of such incidents.

Plans for a new airport for Lisbon, in nearby Montijo, continue to progress. Lisbon’s popularity is pushing the existing airport beyond capacity, and there are now plans to open a new terminal there, as well as turning the Montijo airbase into a commercial airport.

However, there are various hurdles still to jump. Pilots have made clear that while Montijo could work well for short-haul flights, larger planes used for longer trips will be unable to use the runway for several months of the year. Whatever happens, detailed plans will need to be made to maintain service for passengers to Lisbon while significant changes are made to the local airport infrastructure.