Interest in Portuguese property is surging among UK buyers, showing that neither Covid-19 nor diplomatic bickering can dull enthusiasm for a life in Portugal.

Recent events have shown that it would take more than a temporary diplomatic “wobble” to dampen Brits’ enthusiasm for a life in Portugal.

Portugal’s peaceful alliance and spirit of co-operation with the UK dates back over 600 years. The Anglo-Portuguese Treaty began in 1373. It is the longest running alliance in the world.

There’s a reason for this quick history lesson: The alliance has received frequent mentions in the press in the past week. Portugal was initially touted as one of the most likely destinations to be granted a quarantine-free “air bridge” with the UK. However, the country was left off the list at the last minute. This was due to a Coronavirus outbreak in a handful of suburbs around Lisbon.

Now you can fly, read a guide to Your Viewing Trip. Find out what you need to consider and do to have a successful trip.

All of this caused some level of controversy. However, it’s reasonable to assume it is nothing more than a temporary blip.

There are still direct flights between the UK and Portugal. However, until Portugal is added to the UK “air bridge” list, people arriving back in Britain from the country are technically required to quarantine for 14 days.

Portuguese arrivals in the UK haven’t been met by officials issuing quarantine forms. It appears that little is being done to enforce these quarantines, or enable people to comply with them.

There’s a little more to add to the confusion: There have been reports that Portuguese arrivals in the UK haven’t been met by any officials issuing the requisite quarantine forms. It appears that little is being done to enforce these quarantines, or even to enable people to properly comply with them.

While this situation isn’t ideal, it’s far from being a “deal breaker” for those looking for a dream home in Portugal – as the statistics prove. 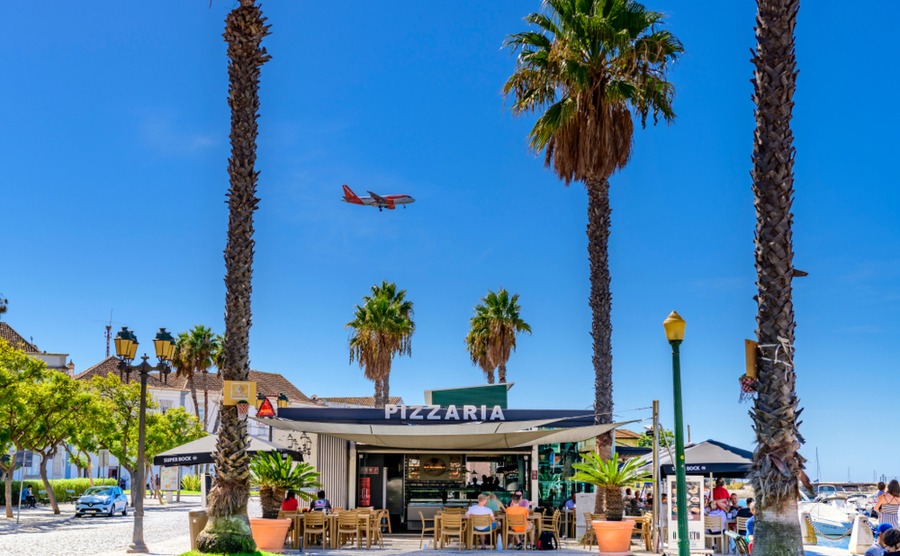 Searches for Homes in Portugal up 24%

Rightmove Overseas has reported a huge boom in interest in overseas properties from prospective British buyers.

Searches for Portuguese homes, specifically, have risen by 24% year-on-year. Only France and Spain saw steeper increases, with Portugal ahead of both Italy and Greece. Ease of travel and access certainly appears to be a factor here.

Estate agents also report a huge surge in enquiries. Some are reporting being busier than they have been in “a decade.”

Obviously plenty of uncertainties remain in this “new normal.” However, the fundamental attractions of Portugal’s desirable climate and laid-back lifestyle remain.

It also seems probable that people are considering where they’d prefer to find themselves in the event of another lockdown. A country with mild winter days and extensive global praise for its handling of Coronavirus certainly makes life in Portugal appealing!

Figures emerging from Portugal’s statistics institute suggest that those with existing homes in Portugal have seen a considerable rise in value since last year.

The biggest increases of all were predominantly in the north of Portugal. Vila Nova de Gaia, Porto’s neighbour, saw a massive increase of 20.1% year-on-year. Braga and Porto itself also saw above average rises.

While it’s impossible to predict the future, such strong pent-up demand for homes in Portugal paints a positive picture. It’s also worth remembering that bargains are still out there. Often by moving that little bit further from the nearest beach or airport, you can find areas with a considerably lower average price per square metre.

Portugal is no stranger to celebrity attention. The country frequently hits the news when famous people are spotted. The Daily Mail was once particularly excited when Colleen Rooney, Holly Willoughby and Dragon’s Den’s Peter Jones were all seen in the same Algarve restaurant.

The restaurant, The Shack in Quinta do Lago, is found within the Algarve’s “Golden Triangle” area. This part of the coast, just west of Faro airport, is easily accessible and known for it’s golf clubs, high-end amenities and secluded villas.

Philip Scofield is another household name with links to the Algarve. This month, Hello magazine created a feature from a number of the celebrity’s Instagram shots, all giving glimpses of his opulent Algarve home.

The Growth of Solar

Many people turned to home improvement projects to help them endure lockdown. It was no different in Portugal, with many people choosing to invest in sustainable, green energy. 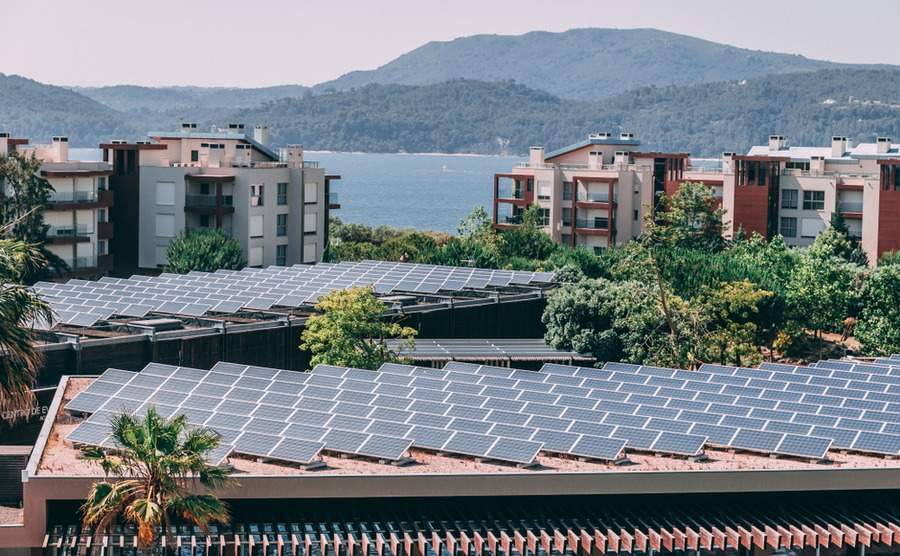 Energie Portugal, a company specialising in household solar energy systems, reported an 83% increase in turnover between January and May 2020.

Portugal’s long had a focus on sustainable energy. It’s also one of the sunniest places in Europe with over 300 sunny days each year. It’s common sense to harness this natural gift, especially when it can help a household save 85% on energy bills!

Earlier this year, Portugal also launched new guidelines around residential solar power. As well as making it easier to gain permission to install additional solar generators, the authorities enhanced options for selling excess power back to the grid.