Property market, house prices and sales on the up

Investors in Portuguese property will be feeling happy with their lot right now, with all signs pointing to an extremely healthy market.

Figures recently released by Portugal’s statistics institute (the INI) show a significant increase in the value of properties in the country. The house price index is up 8% year-on-year, indicating solid capital growth for anyone who owns a home in Portugal.

Lisbon continues to attract a huge amount of interest.

The property market itself is thriving too, with no shortage of demand. Despite the increase in prices, property sales were also up by just over 16%. In the three months to June 2017, nearly 37,000 homes were sold across Portugal, with a total transaction value of €4.6billion. 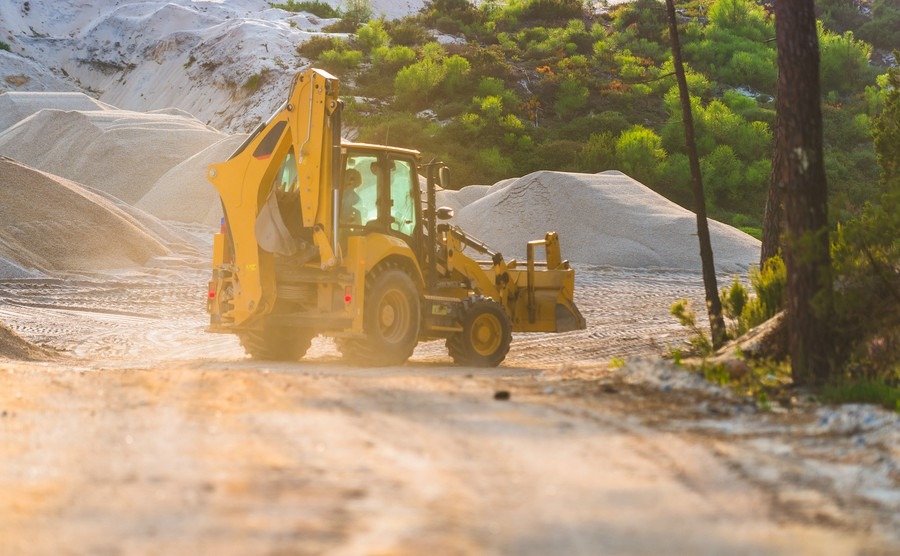 Construction work on the Obidos Lagoon project in Portugal

Lisbon continues to attract a huge amount of interest in terms of property, and accounted for 48% of the revenue shown above. Over 13,000 property transactions were completed in the Lisbon area, with the north of Portugal and the Algarve following behind in popularity.

A separate set of figures, based on the Residential Real Estate Index, shows a similar level of growth, specifically a 6% increase in year on year property values to May 2017. This is one of the sharpest increases seen since the financial crisis of 2009, and a considerable increase on the growth seen in 2016.

A particularly interesting point, highlighted by the Portuguese business newspaper O Jornal Económico, is that the cumulative growth in property prices since the worst of the financial crisis now amounts to 15.4%. This is since the market “bottomed out” in June 2013. For plenty of home owners in Portugal, this will mean that their properties have already recovered from any previous drop in value and are now worth more than before.

Optimism on the homes front

Recent weeks have also delivered plenty of news stories that serve to further reinforce a feeling of optimism regarding Portugal’s property market, as well as the country’s growing prosperity.

New hotels are springing up across the country.

New hotels are springing up across the country, with 19 already inaugurated and 21 more due for completion by the end of the year. New retail developments are also underway across the country, serving a seemingly insatiable demand for shopping malls! Finally, the media has reported that tenders for work on publicly funded projects are up by 90%, creating work worth €2 Billion.

Nobody could deny that Portugal suffered considerably during the financial crisis, but the recovery the country’s now undergoing seems stronger by the day.