While Portugal has high-quality public healthcare, there’s a thriving private service too. Whether you can move here before or after the transition period, you can be confident when you make the move.

Find properties for sale in Portugal

Portugal’s state healthcare system is very similar to the NHS in the UK. The system has a great reputation generally, but sometimes suffers from a lack of funding and inconsistency in services from area to area. One key difference is that a part-payment system is in operation in Portugal to help with funding, so most people must pay nominal fees (usually just a few euros) for GP visits and a little more for X-rays and scans. You can read more about Portuguese healthcare here.

Portugal’s private medical facilities aren’t cheap, but they’re nowhere near as expensive as in the US or Northern Europe.

Despite the fact that the health service exists and most people are covered by it (including most expats from elsewhere in the EU), many expats and locals make at least some use of the numerous private facilities dotted all over the country. These range from small private GP surgeries to test clinics and fully-fledged private hospitals.

So how do these facilities thrive in a country with a respectable public healthcare system? Here’s what you need to know:

Portugal’s private medical facilities aren’t cheap, but they’re nowhere near as expensive as in the US or northern Europe. As such, many people prefer to pay €40 or so to see a private doctor immediately, rather than waiting for a state GP appointment.

Many people in Portugal choose to take out health insurance policies that part-pay for private treatment. As an example, these people could often see a private doctor for as little as €10-20 instead of the normal rate, with the rest funded by insurance. In many clinics this kind of scenario accounts for much of the footfall. 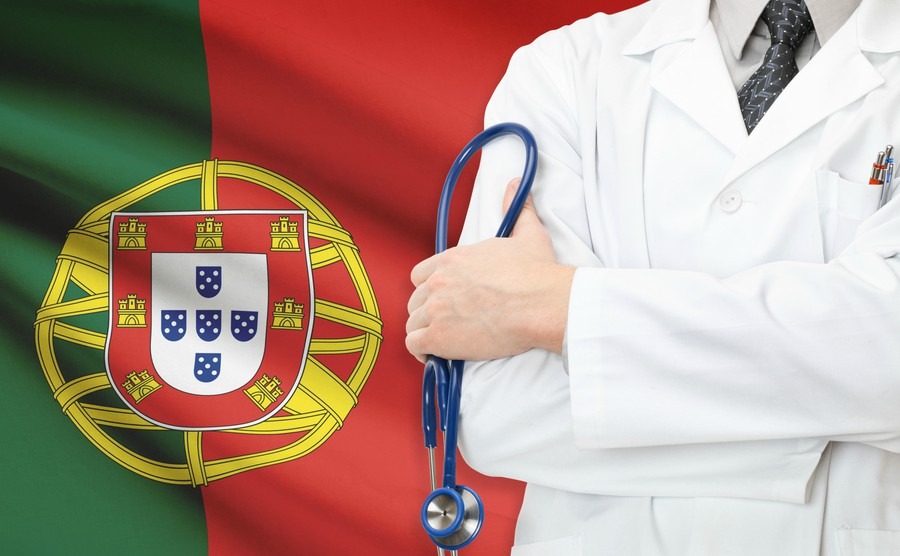 Private healthcare in Portugal is more affordable than in the UK

Portugal has good maternity facilities on the whole, but some hospitals are quite “set in their ways” in terms of how they do things. People wanting a more modern experience, with birthing plans and more involvement from the father, opt to go private. Modern private hospitals charge in the region of €4,000 for a birth, assuming no complications.

Many people in Portugal choose to take out health insurance policies that part-pay for private treatment.

The primary reason for using private facilities in Portugal is a simple matter of convenience. If an appointment could involve waiting half a day or more, or driving to a hospital 50 miles away, it can prove cheaper for working people to pay for private care than it would to miss out on that day’s income.

Find out more about getting medical attention overseas in our free Guide to Healthcare.

There’s absolutely no reason not to depend on Portugal’s state medical system for everything. Many people rave about the quality of care they receive. But if you do want more options, Portugal has a wealth of choice in paid alternatives.