Portuguese property values on the up

Property values in Portugal have risen to a six-year high. This is the latest development in a run of good news for the country, which includes the second economy boosting Lisbon Web Summit which took place in the capital recently.

Portugal seems to be on a roll when it comes to positive news for the property market. The country’s national statistics institute (INE) has released figures that show real estate values rising to their highest level in six years, to a country average of €1135 per square metre.

Portugal seems to be on a roll when it comes to positive news for the property market.

All the institute’s figures for September moved in the right direction, with year-on-year values up by 5.5%, and month-by-month numbers by 1.2%. Apartment values did particularly well, rising by 1.6% compared to the figures for August. 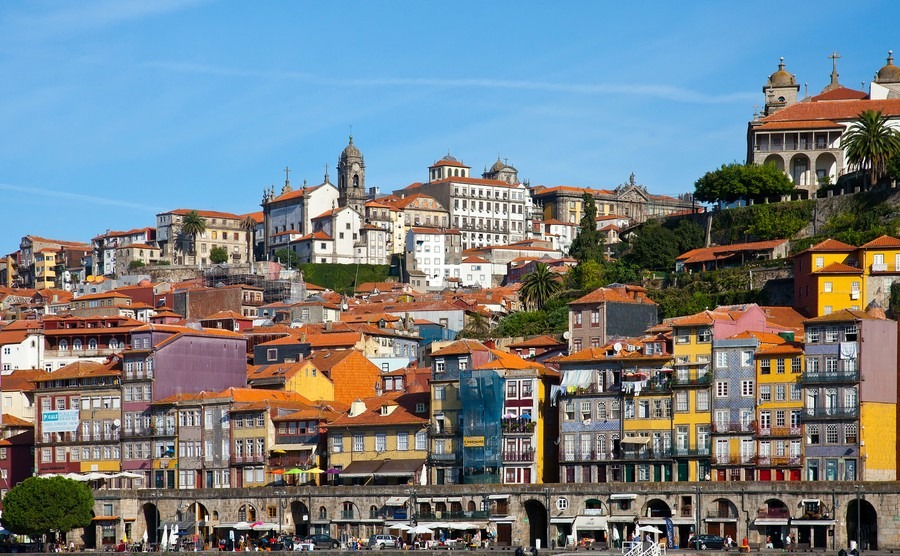 This six-year high essentially represents a full housing market recovery following the financial crisis. Back in 2011 Portugal received a bailout from the International Monetary Fund (IMF); a period that was the peak of the crisis for many. While property values have been rising in Portugal for a long time now, seeing them rise above pre-crisis levels is a noteworthy moment.

Good news for the islands

The INE’s figures deliver particularly good news for Portugal’s islands – the Azores and Madeira. Regional price increases in both locations were high, with property values in Madeira climbing by 2%, and Azores values up by 2.1%. Back on the mainland, the smallest rises were for the Alentejo region and Porto, at 0.8% and 0.6% respectively.

The second Lisbon Web Summit took place earlier this month. The global technology conference was a sell-out, with a record 65,000 participants descending on the city to attend. Such was the size of the event that public transport services were upgraded around the city to accommodate the influx of visitors.

The Web Summit is anticipated to boost the Portuguese economy by €200 million.

The Web Summit is anticipated to boost the Portuguese economy by €200 million. This is especially relevant when considering the Golden Visa and non-habitual resident tax schemes – initiatives aimed specifically at the kind of international business people such events attract.

If you’re ready to buy a home in Portugal, Property Guides will be at Your Overseas Home. It’s a new style of property show, where those serious about buying can get answers to detailed questions and introductions to trusted lawyers, agents and currency providers. Apply here for FREE tickets to shows this November and throughout 2018.