The latest news on property in Portugal provides much to be cheerful about, with a selection of stories demonstrating how the market is going from strength to strength.

If you have an interest in the property market in Portugal, the past month has brought a succession of good news stories – all pointing to a strong and positive situation.

First off, the most recent RICS housing market survey has shown the “Confidence Index” at a one-year high, with sales figures and property values both continuing to rise. The Confidence Index figure is actually at its second highest level in six years.

It makes sense to point out, at this juncture, that the RICS survey was released before the UK’s Brexit vote, which may cause cynics to wonder if the situation will remain so positive. In actual fact, The Portugal Resident is reporting that Portugal seems set to “reap dividends” from the Brexit result. 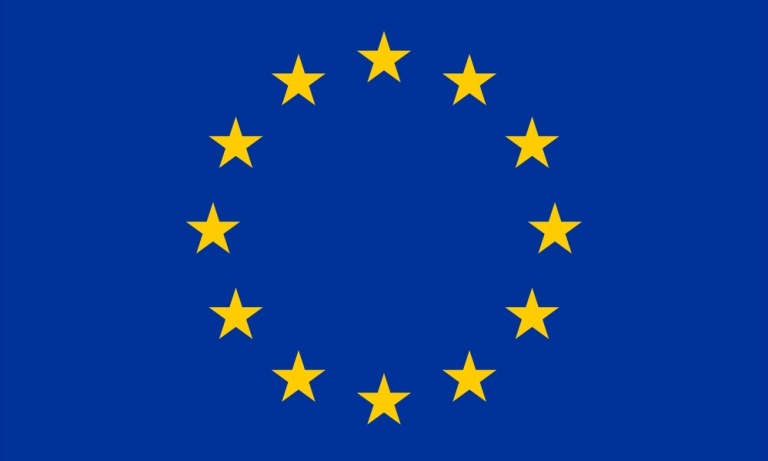 Portugal seems set to “reap dividends” from the Brexit result.

There’s even talk that British property buyers have started to enquire about Portugal’s “Golden Visa” scheme, which allows people investing over €500,000 in Portuguese property to gain quick residency in the country.

Previously, the Golden Visa scheme has been more of interest to investors outside the EU, but of course that’s exactly what Brits will become in the coming years! Individuals taking advantage of the scheme gain free movement around the EU’s borderless Schengen zone – something UK citizens have at the moment, but may cease to have in the future depending on the terms of the Brexit deal. This option is certainly food for thought for Brits planning to make that level of Portuguese property investment anyway.

Previously, the Golden Visa scheme has been more of interest to investors outside the EU, but of course that’s exactly what Brits will become in the coming years!

In a separate Portugal News report on the Golden Visa, it’s been revealed that applications for Golden Visas have doubled this year, with over 800 of the visas issued so far, resulting in an economic boost of over €500 Million. Although it’s possible to qualify for the scheme via job creation or capital transfer, property investment remains the big draw, accounting for well over 90% of the visas issued. 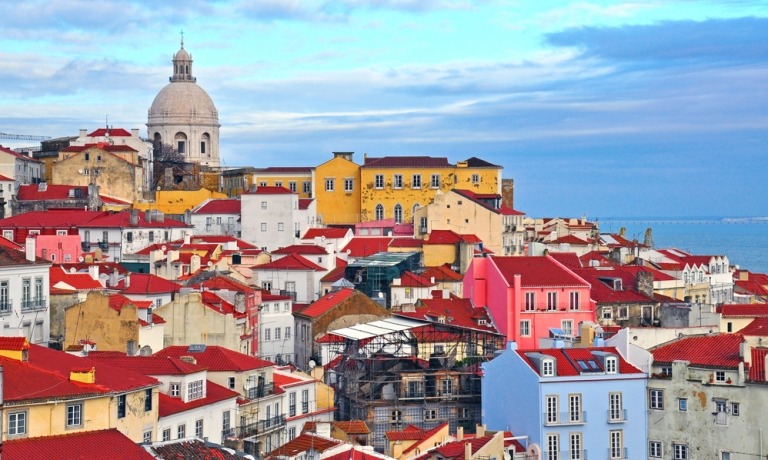 Investment in Portugal right now seems like a good bet.

Further good piece of Portugal property news comes from the country’s national property agents’ association, APEMIP. The association’s President has made the bold prediction that the property market could grow by as much as 40% this year, according to a Portugal Resident report.

He cites extensive mortgage lending as the key reason for this (€1.6 Billion so far this year, approximately), and low interest rates causing people to invest money in property rather than placing their money into low yield savings accounts.

The only possible issue that could place a spanner in the works of all this positivity would be an interest rate rise, which could cause problems for anyone who may have overstretched themselves. However, investment in Portugal right now, with a level head and a contingency plan, seems like a very solid bet.