Portugal’s cities are about to get “yuppified”

Portugal’s Prime Minister has announced a huge investment to gentrify the country’s historic city centres, to encourage the middle classes back to the city and make renting more affordable.

In a speech at the Week of Urban Rehabilitation of Lisbon, António Costa said his government was investing €1.4 billion directly into real estate and renovation. The money would be spend converting the current poor quality housing stock in historic centres: “This investment plan will be implemented either in heritage rehabilitation already held by the State or in the acquisition and rehabilitation of properties held by private owners who are unable to make the necessary interventions.”

Regenerating the cities would encourage tourism, reduce commuting traffic and pollution and improve conditions for those living there.

In regenerating the cities, he said, the policy would encourage tourism, reduce commuting traffic and pollution, as well as improving conditions for those already living there, “while promoting efficient and smart cities.” The social element would come, he said, by combating “segregation and social exclusion,” as the increased choice and supply of quality property results in cheaper rents for all. 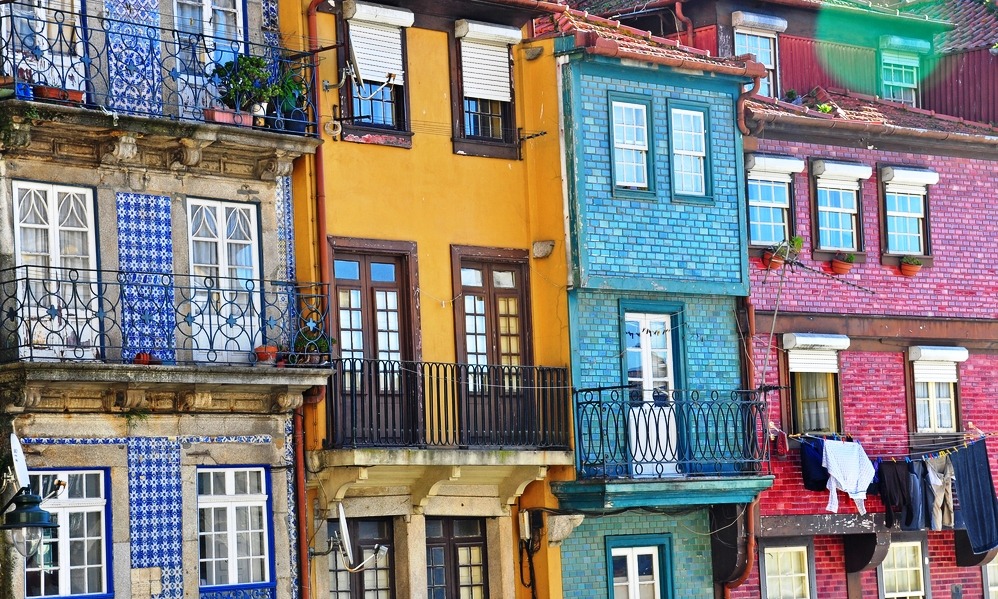 Along with the €1.3 billion, Mr Costa announced other incentives to private landlords to improve their properties, including “Rehabilitation to Rent”, which offers credit to developers bringing properties up to good rental quality. The policy promises to reinvigorate the Portuguese construction sector, which Mr Costa says should be “one of the Portuguese economy’s growth engines”. He also referred to the potential benefits of investment from overseas in the construction sector: “It is an activity that that has a very strong export potential, not only in terms of innovation, knowhow and trade of materials and services, but also because it serves as an important Foreign Direct Investment attraction element for our country.”

Successive Portuguese governments have been successful in attracting investment from overseas, particularly focusing on property. Its “golden visa” scheme has brought hundreds of millions of euros into the country by giving out visas to non-EU citizens in return for buying a house worth more than €500,000, while its Non-Habitual Residence programme has encouraged wealthy citizens from both inside and outside the EU to move to Portugal to reduce their tax liabilities. Much of this money, however, has been focused on already wealthy enclaves, such as in the Algarve.

Portuguese governments have successfully attracted investment from overseas by focusing on property.

António Costa is a popular former Mayor of Lisbon, who was elected three times, each with a bigger majority. He has perhaps been inspired in his regeneration plans by the example of London, which as the newly released “Panama papers” reveal, has become a haven for the world’s global wealthy to invest in property, with former derelict areas from Battersea to Stratford being regenerated out of all recognition.

His left wing government, a coalition of Communist, Green and Left Bloc parties, took power in November, promising an end to the austerity policies of the previous administration, which had seen Portugal exit the EU’s bailout programme early. Costa has assured the EU, however, that he has learned the lesson of Greece and will continue to pay down the country’s deficits and debt.