Portugal hit the headlines on Saturday when we won the Eurovision Song Contest, the first victory for Portugal in the competition’s history. So is it time to take Portuguese music seriously?

Portuguese citizens now have two reasons for European pride. Not only is Portugal the continent’s football champion, Portugal has now won Eurovision as well!

Salvador Sobral won the contest with a sensitive ballad called Amar Pelos Dois (which translates, literally, to “love the two.”) In a controversial acceptance speech Sobral celebrated the victory of music that “means something” over the “disposable music, fast food music” alternative. So is he typical of the music scene in Portugal? Here is your quick guide to Portuguese music.

Fado means “fate,” and is based on the concept of saudades – that sense of missing and yearning something that cannot be replaced

Dating back to the 1800s, brooding and mournful fado is the music Portugal is most famous for. Tourists in Lisbon go to fado shows in the same way as those in Spain go to see flamenco. Fado means “fate,” and is centred around the Portuguese concept of saudades – an almost untranslatable word that refers to missing and yearning something that cannot be replaced.

As a result, fado music is slow and dramatic, but avoids being depressing thanks to the voices and talents of its performer. The music form is protected by UNESCO as “intangible cultural heritage.” Popular modern fado performers include Cristina Branco and Joana Amendoeira. 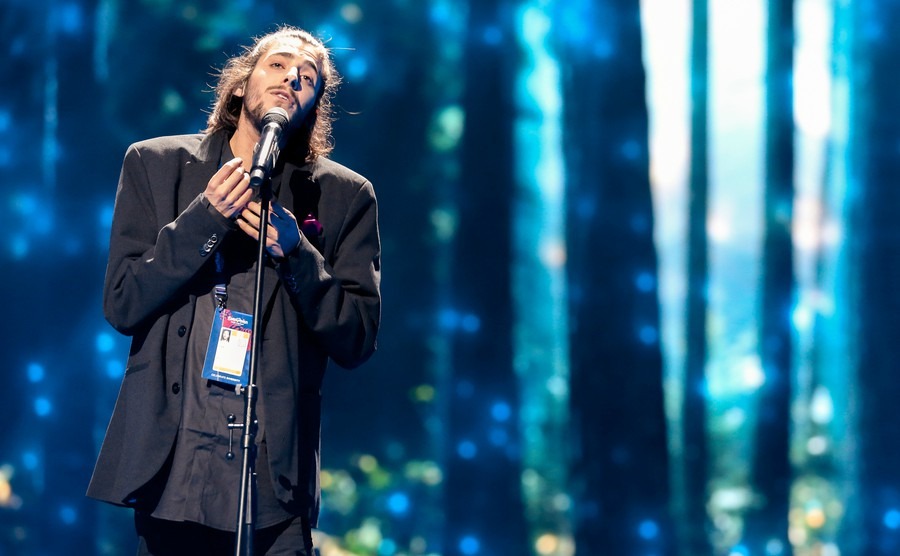 However, despite hitting number one is numerous countries in Europe and beyond, this track is actually a Brazilian song. It had been recorded and performed by various other artists before Teló’s version went stratospheric. It’s one of the best-selling singles of all time, with three quarters of a BILLION YouTube views on the official video alone.

Hip-hop artist Boss AC’s “Sexta-feira (Emprego Bom Já)” also became known outside Portugal back in 2012. The song hits back at the financial crisis of the time, with the chorus translating to “someone get me a good good good job, now now now now!” 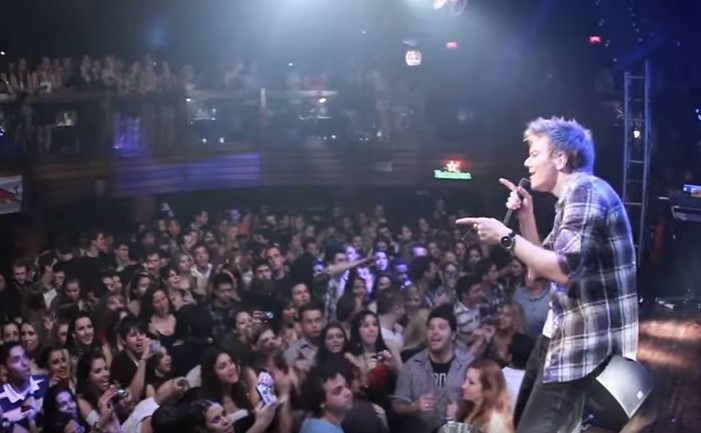 If you were to switch on the radio in Portugal and tune to a station playing modern music, you’d probably hear rather a lot of EDM (Electronic Dance Music), which is very popular in the country. Rui da Silva and Pete tha Zouk are artists whose names are sometimes heard globally.

Portuguese EDM is loud and driving, with long breakdowns and musical peaks. Some might say it lacks the subtlety of British or American house music!

Pimba is incredibly cheesy accordion-based folk music, performed with tongue firmly in cheek. It’s hugely popular in Portugal, especially at town festivals. The lyrics are often humorous, and there’s sometimes some crossover with more traditional folk music. There are radio stations that play a lot of this music, and the accordion sound is heard across Portugal all summer long.

Try listening to Pimba and I guarantee you’ll have a smile on your face. To start with, anyway.