Portugal rolls out the red carpet to foreign property buyers

Chinese investors, property buyers and companies have long shown an interest in Portugal. The Portuguese government is keen on the cash and it could have impacts on British buyers in Portugal too.

Portuguese Prime Minister António Costa was in Shanghai last week, promoting Portugal as “open to the world” and “an excellent gateway to the European Union.”

The arrival of Chinese buyers could mean increasing property prices, especially at the luxury end of the scale

Plenty of Chinese citizens have already identified Portugal as the latter. The Chinese have been the biggest participants in Portugal’s “Golden Visa” scheme, which offers residence rights in return for financial investment in the country (usually in property). Reportedly, nearly 80 percent of the visas have been taken up by Chinese citizens. This accounts for at least 200 visas and upwards of a billion euros of investment.

In an ironic contrast to events in the UK, it’s clear that the Portuguese government are keen to show they can form partnerships with countries outside the EU, while still bound by its rules and restrictions. According to The Portugal News, Costa encouraged small and medium businesses and students to all feel welcome in the country. 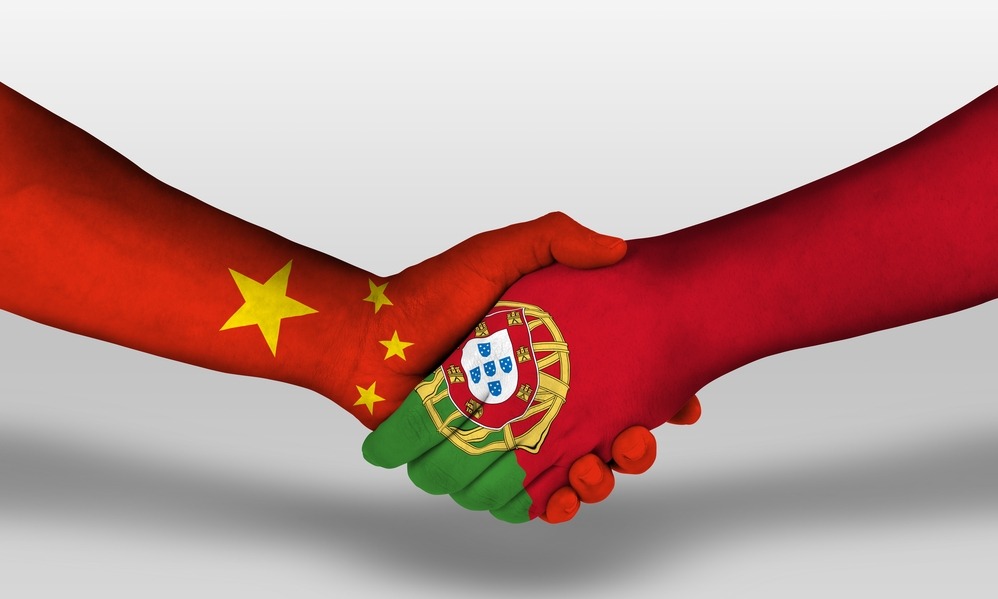 Portugal’s friendship with the Chinese has deepened with investment, property and airline links

News of the Prime Minister’s visit was just one of several stories last week relating to a growing special relationship between Portugal and China.

One big story is the announcement that there will soon be “three or four” regular direct flights between Portugal and China, beginning next June. Precise details of which cities are involved are unclear, but Lisbon is the natural choice at the Portuguese end. These regular flights will benefit business people, tourists and Chinese citizens who wish to visit the increasing number of their fellow countrymen who have chosen to settle in Portugal through the golden visa scheme.

For British buyers of property, the arrival of so many Chinese buyers could mean increasing property prices.

For British buyers of property, the arrival of so many Chinese buyers could mean increasing property prices, especially at the luxury end of the scale in Lisbon.

A potentially more controversial development in the relationship between Portugal and China is the news that discussions are taking place with regard to China “taking over” the Lajes Airbase, located on Terceira, one of the Portuguese Azores islands.

The air base is currently in use by the USA, but America has intimated that it may cease use of the base. Prime Minister António Costa has now confirmed rumours of China’s interest in the base, confirming that China could take over the base if the US don’t renew their “agreement of exclusivity.” Costa adds that this would only be for research (and not military) purposes. However, cynics will no doubt take note of the base’s extremely useful global locations.