Everything’s moving in the right direction for property owners in Portugal. The thriving summer season looks set to open many more peoples’ eyes to the attractions of buying a home in the country.

In June it was revealed that a fifth of properties in Portugal are purchased by buyers from abroad. The news was revealed by Property Investor Today, based on numbers from the APEMIP Real Estate Association.

The French have truly discovered Portugal’s charms, featuring highly in reports of tourism figures. So it’s no surprise that the report showed more buyers from France than any other country in the first half of 2016. They accounted for 26 percent of sales to non-Portuguese buyers.

A fifth of properties in Portugal are purchased by buyers from abroad.

British buyers are next in line, purchasing 18 percent of overseas sales in the year to June. Chinese investors, attracted to the country thanks to the “Golden Visa” residency program, accounted for 13 percent.

This strong interest from abroad seems unlikely to abate, based on the number of news reports in recent weeks.

Everyone expected bumper numbers from this year’s tourism season, and the reality hasn’t let anybody down. The most recent figures, reported on by The Daily Mail, show tourist numbers up 12 percent on last year. Based on anecdotal reports from the resorts, the success of summer season has continued, so more strong figures are likely to emerge when the statistics catch up.

The record summer means thousands of people will have discovered Portugal for the first time.

What this means for property is that thousands of people will have discovered Portugal for the first time – including those who switched to Portugal from other popular holiday destinations like Turkey, Tunisia, Egypt and even France, due to the perceived terror threat.

It seems highly likely that many of those people will have been charmed by the country and will pursue an interest in purchasing a holiday home, of even moving to the Algarve or elsewhere in Portugal. 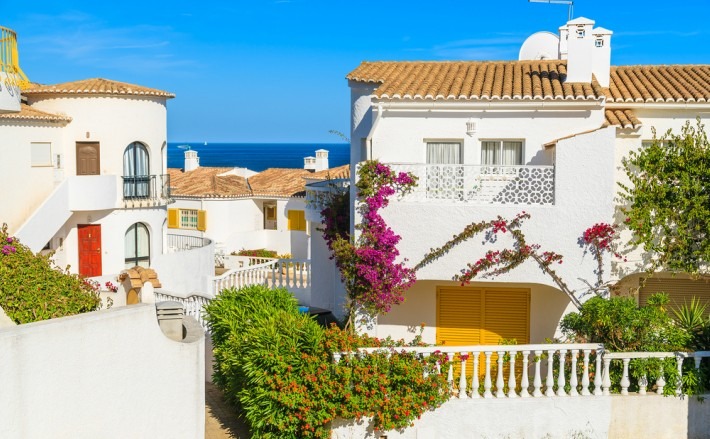 A fifth of property in Portugal are purchased by buyers abroad.

An extra temptation will be Ryanair’s reported plans to launch five additional flights to Faro each week from London Luton. It’s an additional sign of Portugal’s rising popularity that routes to the country seem to be being added every year by various airlines.

Finally, it emerged recently that Portugal’s unemployment figures are at a “five-year low” according to The Daily Mail. Portugal may still have some issues to deal with, especially in terms of dealing with a financial deficit – but on the ground, things really do seem to be getting better all the time.