Portugal named as the best European country for expats

Portugal has been named as the best country in Europe for expats by InterNations Expat Insider 2021 survey. Using responses from over 12,000 expats, the survey ranked 59 different countries around the world on four factors: quality of life, ease of settling in, personal finance and working abroad.

Expats’ responses to the four criteria, along with an additional question of “how satisfied are you with life abroad in general?”, were then averaged to provide an overall ranking for each country.

Once the scores were in, it was revealed that Portugal came in as the fifth best country overall for expats and the only European country in the top 10.

But what did expats living in Portugal particularly like about the country?

The friendliest country in Europe

Portugal came top of all European countries and sixth overall for the friendliness of the locals. The country also came second overall for expats feeling at home and was in the top 10 for ease of settling in.

A warm welcome in Lisbon

InterNations also looked at individual cities around the world in its Expat City Ranking 2021 survey. Lisbon ranked very well overall, coming in first for feeling at home and second for feeling welcome. Some 84% of expats found it easy to get used to the local culture and 80% were happy with the friendliness of local people.

Portugal came third out of all 59 countries for overall quality of life.

Expats living in the city of Lisbon particularly enjoyed the climate (87% vs. 66% globally) and the leisure options available (85% vs. 72% globally). Portugal as a whole ranked fourth out of 59 countries for leisure options. One British expat was quoted, “there is good food, great weather, and plenty to see and do”. 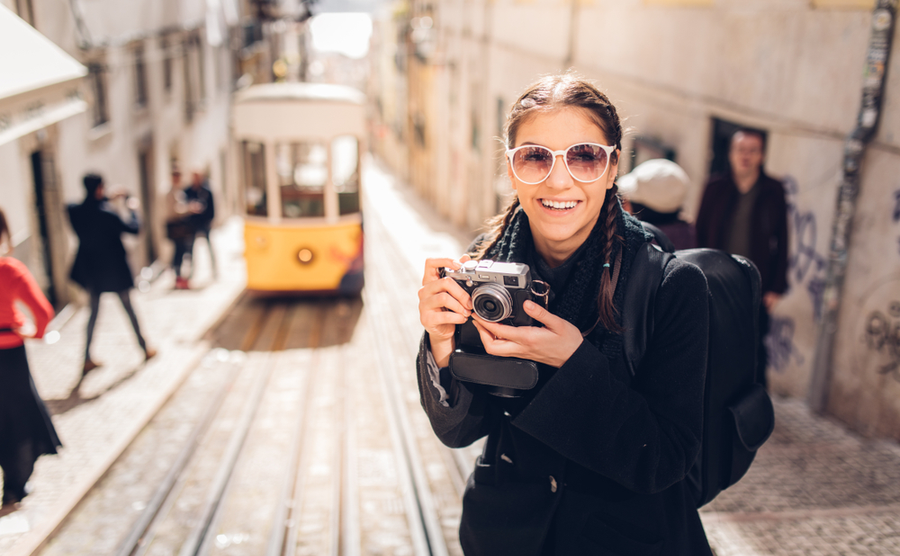 Expats living in the city of Lisbon particularly enjoyed the climate

Portugal also ranked third for personal happiness with 84% of expats feeling happy with their lives overall (75% globally). Expats cite the laid-back atmosphere as major perk of the country, with a massive 96% describing Portugal as “peaceful”. Portugal was also in the top 10 for safety and security, with 97% of expats feeling safe there.