Portugal is perfect for US retirees, says Huffington Post

The Algarve was discovered by the British 30 years ago. It’s taken a while, but now our American cousins have woken up to its appeal.

One of the world’s most popular websites, the Huffington Post, has today named Portugal as the best overseas place to live for American retirees. The article, on the US edition of the website, lists 11 reasons to move to “The Best Place In The World To Live Or Retire That Nobody’s Talking About”.

The top benefit listed is great weather, with a stable climate and 3,300 hours of sunshine each year. Relatively few hurricanes, tornadoes or ice storms compared to the US, it might have added, plus bigger surfing waves than Hawaii. For fun, the Algarve’s 42 golf courses are bound to appeal to Americans, says the article, plus the fish is delicious and the beaches are uncrowded. Portugal’s affordable cost of living would allow an American couple to retire luxuriously on $2,000 per month, with retirement income untaxed and property “severely undervalued”, according to the writer Kathleen Peddicord, Huffington’s Live and Invest Overseas Editor. For those worried about leaving the safety of the US, the article points out that English is widely spoken, healthcare is high quality and both violent and petty crime are rare. To which you might add, and there is good gun control. 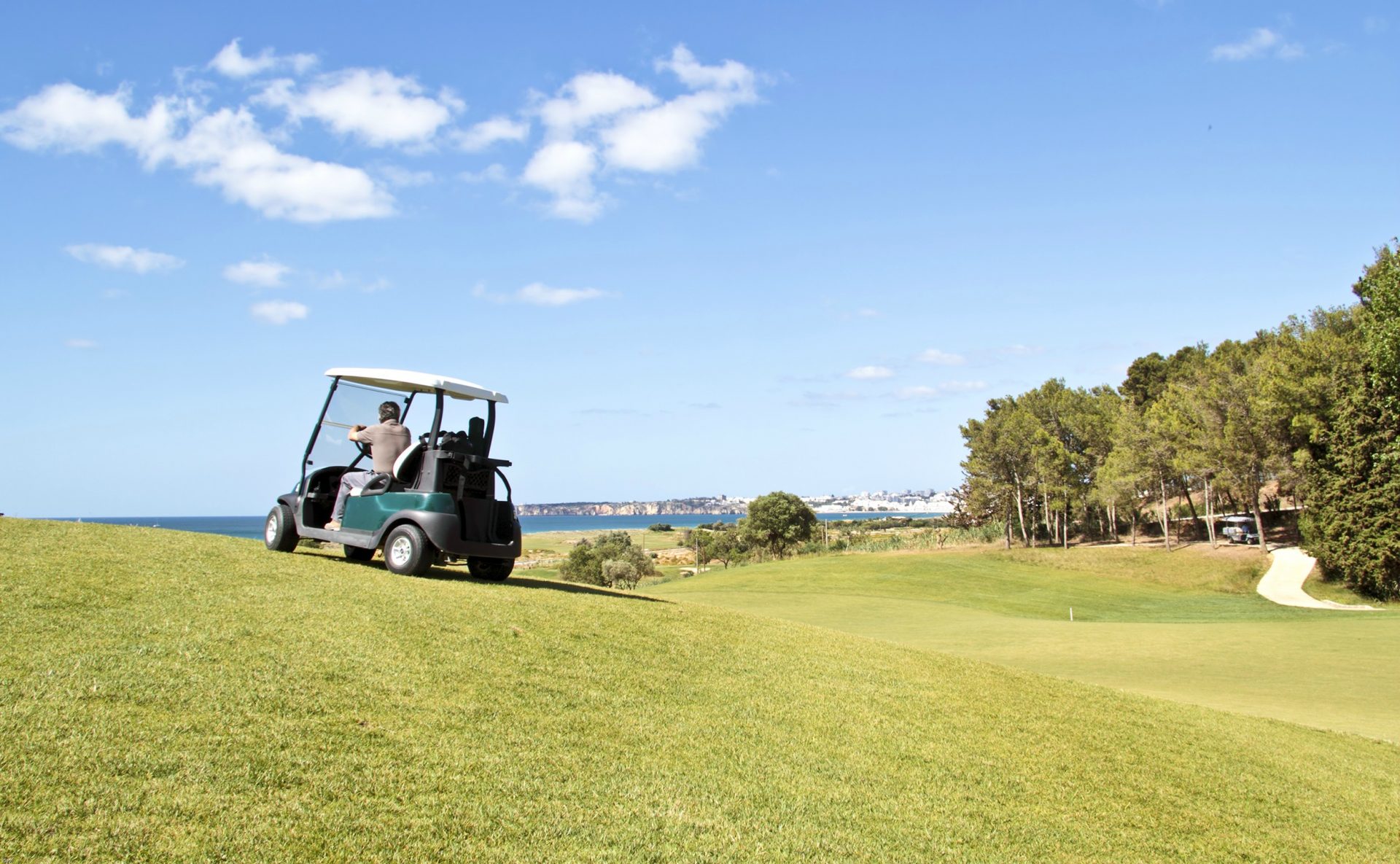 Golf by the Atlantic, a home from home for America’s retired?

Huffington Post has been one of the world’s busiest political websites since it started in 2005. It has since widened its appeal beyond politics but maintains a broadly left of centre stance on most issues. Hardly surprising then, that among the comments below the piece were many suggesting Portugal as the perfect place to move if Donald Trump wins the White House in November’s presidential election.

Property sales in Portugal are likely to rise by 35 to 40 percent this year.

The Chinese as well

Agents have reported keen interest in Portugal from the International Property & Investment Expo in Beijing last weekend too. The president of Portugal’s estate agent’s association, Luís Lima, said that property sales in Portugal are likely to rise by 35 to 40 percent this year, largely fuelled by sales to foreigners. “Currently in Portugal, one in five transactions in real estate is to a foreign investor,” said Mr Lima. The government sees property as one its greatest “exports”, he said, with the properties sold to non-EU nationals in return for a visa bringing nearly €2billion into the economy.