Portugal’s property market remained popular in 2017, with British buyers making up a significant proportion of foreign transactions, according to figures from estate agency franchise ERA.

Overseas property buyers are responsible for around 6% of home sales in Portugal, with over 1300 purchases last year. In Porto and Lisbon, however, this figure rises to 15%.

Overseas property buyers account for around 6% of home sales in Portugal.

While British buyers were extremely active in the Portuguese property market last year, accounting for 11% of sales to overseas investors, French (29%) and Brazilian (19%) buyers purchased the most property.

Behind British buyers on the list were the Chinese. Attracted by Portugal’s “Golden Visa” scheme, which enables non-EU buyers to gain residency in return for investment in property, Chinese buyers represent 9% of overseas property transactions. Portugal was a trailblazer for this type of scheme, which is now being replicated in several other EU countries. It’s proved extremely popular and the high level of overseas investment has boosted Portugal’s economy.

Figures from the APEMIP (Association of Professionals and Real Estate Mediation Companies) suggest that overseas buyers were responsible for 20% of the value of last year’s property transactions in Portugal. With figures from the ERA revealing that they paid an average of €210,000 for each home. 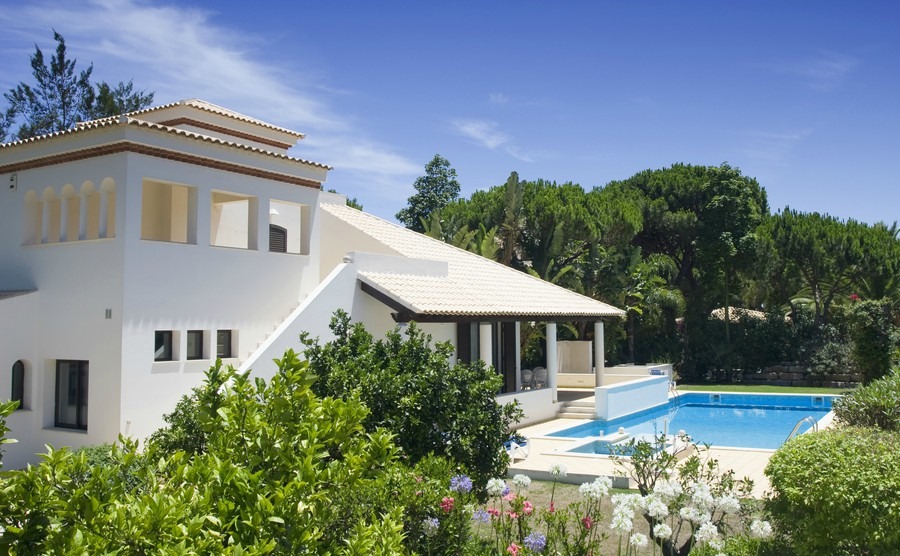 Homes with two or three bedrooms were most sought-after by overseas buyer. The most popular destinations were Lisbon, Porto and the Algarve.

The most popular destinations with overseas buyers were Lisbon, Porto and the Algarve.

According to the APEMIP, US President Donald Trump has inadvertently contributed to Portugal’s popularity with foreign buyers. Luís Lima, President of APEMIP, posited that Trump’s election may be behind some of the interest from Brazilian buyers, who are now choosing Portugal as an alternative to Florida.

One way you can save a few euros is buy negotiating for a lower price on your property. Read our guide, How to Negotiate Abroad, for essential tips on how get a better house for your money.