Anyone seeking the latest news on looming Brexit and its effect on expat life in Portugal will find slim pickings right now; Much remains up in the air, leaving a distinct feeling that a “pause button” has been pressed on the process.

If one were to have to choose one phrase to describe the progress of Brexit for expats in Portugal (and indeed elsewhere,) “anti-climatic” would perhaps prove the most appropriate.

The simple fact is that not an awful lot is happening. After events moved at a seemingly lightening pace in the run up to the referendum, and in the aftermath, everything now seems to have slowed right down.

To all intents and purposes, it’s “business as usual” right now. “Article 50” hasn’t been triggered, which will formally begin Britain’s exit from the EU. As things stand, nobody seems to expect this to happen before next year, and as there will be a minimum period of two years for negotiations, everything will stay the same as it is now for some time to come.

“Everything will stay the same as it is now for some time to come.”

There’s a certain irony in the fact that Theresa May, Britain’s newly appointed Prime Minster, has elected to spend her summer holiday in Switzerland – a country right in the middle of the Europe that isn’t part of the European Union. Perhaps she’s there to have a look at how things could work for Britain under a similar arrangement?

Expats with a dislike of uncertainty will no doubt feel uncomfortable with the current impasse. While the Portuguese Prime Minster has reassured expats that their lives in Portugal will be secure, nothing is set in stone, and the results of the coming negotiations will undoubtedly move the goalposts, at least to some extent. 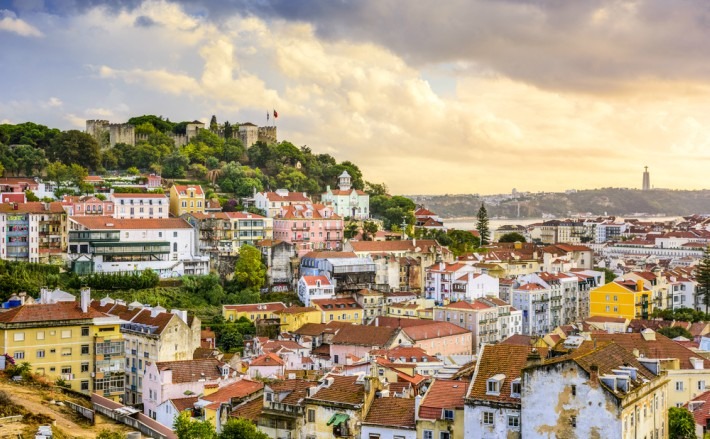 Brexit news for expats in Portugal has slowed right down.

The effect on currency

One way in which the Referendum vote is affecting expats right now is the value of sterling. One pound currently buys around €1.15 at official rates. However, people using the wrong methods to transfer money aren’t finding rates anywhere close to that.

This week, it emerged that tourists using Bureau de Change services at airports are only gaining parity when changing pounds for euros – which essentially means that these people are only obtaining one euro for one pound. These airport exchange services are notoriously expensive, and there are ways to get far better rates, but this does pull into sharp perspective just how much things have changed with the drop in sterling.

One way in which the Referendum vote is affecting expats right now is the value of sterling.

The most significant effect of this – in Portugal and elsewhere – will be felt by expats who have regular income (such as pensions) coming from the UK and paid in sterling. Effectively, their buying power abroad has now fallen by a significant percentage.

So, while the Brexit vote hasn’t yet changed anything significantly for expats in Portugal, the knock-on currency effect has left many with less disposable income. The best way to mitigate this is for expats to ensure they shop around when exchanging money, and to find the best rates possible.