Portugal and Brexit: What’s the Latest?

With little to report on the effects of Brexit on the ground in Portugal, other issues relating to Portugal and the EU are coming to the fore.

After such a furore around the UK’s Brexit vote, the aftermath has felt surprisingly anticlimactic. The simple fact is that nothing concrete has really happened since the “Leave” vote was cast back in June. Sure, there’s been political turmoil in the UK, including a new Prime Minister and Cabinet, with the controversial appointment of Boris Johnson as Foreign Secretary. Of the invocation of Article 50 and the formal start of Brexit, however, the theme is one of frustrating inertia.

For expats in Portugal it’s “business as usual.” The Portuguese Prime Minister has offered some reassurance that Brits will remain welcome in the country (something Theresa May has controversially refused to fully reciprocate) and there’s not much that Brits in Portugal can currently do except watch and wait. And enjoy themselves of course, in the balmy autumnal warmth.

With the European Union firmly digging its heels in and refusing to allow any discussion of Brexit terms until the UK’s intention to leave is formally declared, thoughts turn to disarray that’s emerging elsewhere in the EU. 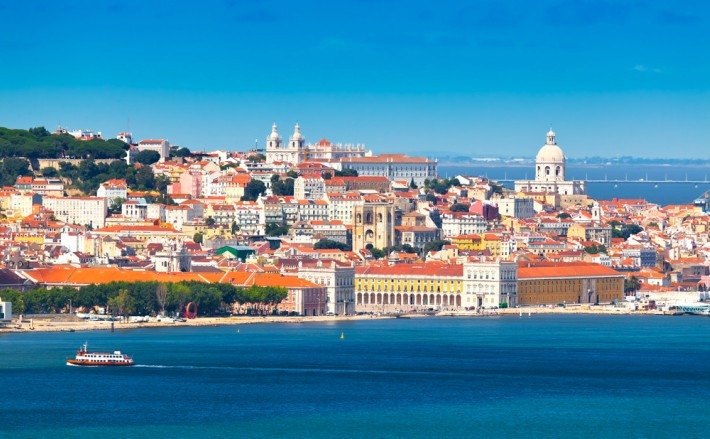 The Portuguese Prime Minister has offered some reassurance that Brits will remain welcome.

France and Germany both have elections next year that could dramatically impact those countries’ attitude towards the Union. Meanwhile, Hungary and Luxembourg are involved in a war of words concerning their attitudes to, respectively, refugees and tax avoidance.

Just before an EU summit in Bratislava last week, The Portugal Resident discussed the possibility of Portugal facing a “showdown” with its EU neighbours.

Despite a solid upturn in the property market and a record-breaking year for tourism, Portugal continues its struggle to regain true economic stability. Rumours of a potential second bailout have reached fever pitch, and it seems hard to imagine how a return to austerity would suit the current government, which campaigned on its anti-cut stance.

Rumours of a potential second bailout have reached fever pitch.

Some pundits surmise that there’s a growing gulf in ideology between the “Club Med” countries (Portugal, Italy, Spain, France, Greece, Malta and Cyprus) and Northern Europe’s weaker nations. Is it possible that this division could pose a more pressing threat than Brexit?

All of this uncertainty suggests that calmly watching and waiting is probably exactly what expats in Portugal should be doing. With Hungary, France and Germany all soon to be more focused on their own internal politics than those of the EU, there’s a chance Brexit won’t be the EU’s biggest concern in the coming months. Exactly what might happen with so many factors in play is impossible to predict.