A new trainline between Lisbon and Porto will allow travellers to fly between the Portugal’s two main cities in just 75 minutes. Construction for the new trainline in Portugal is planned to begin in 2024, with completion anticipated in the early 2030s.

Currently, the fastest rail journey between Lisbon and Porto takes two hours and 49 minutes, using the Alfa Pendular service. The recently announced route will use brand new lines, as well as trains that reach speeds of up to 300 km/h, cutting the journey time by more than half. 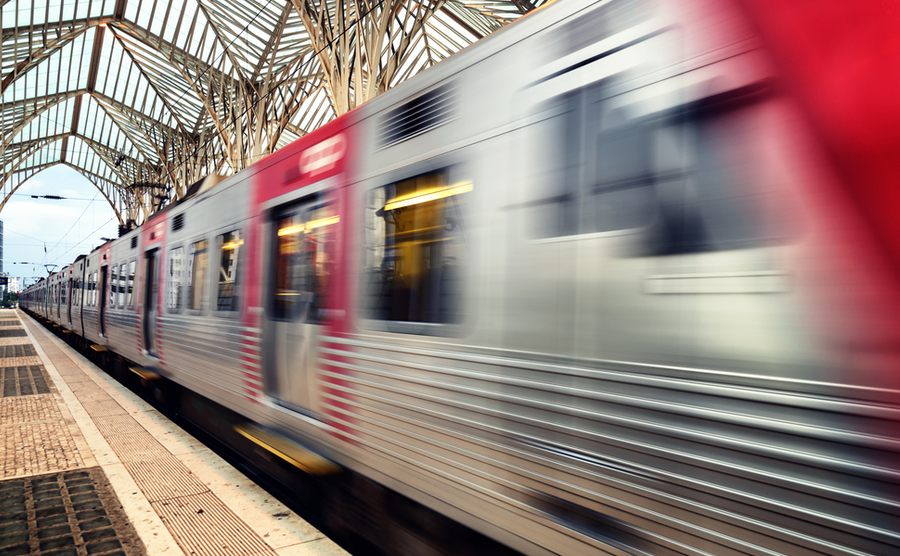 The planned route will be direct between Porto and Lisbon

This lightning-fast service is part of a larger project, which in time will continue to run north to Vigo in Spain.

While the launch of this route is some way off, it’s well worth considering the implications, especially for anybody planning to buy property in Portugal. It will make the entirety of the country even easier to reach by public transport.

For example, passengers can currently travel between the Algarve and Lisbon using the Alfa Pendular service. This takes three hours. The ability to travel onward to Porto in another 75 minutes will be a game-changer. It will make the journey faster, and more convenient than it is by road or by air.

Benefits of this service

Whenever a major new trainline is launched, it can be transformative for other towns and cities along the route. In the case of this new high-speed Lisbon to Porto trainline, it will be built in three phrases. The first one, between Porto and Soure is expected to be ready in 2028, the second between Soure and Carregado will be done by 2030. The final phase will include extending the line to Lisbon, which will open after 2030.

All three of these destinations are already hubs for overseas residents settling in central Portugal, a part of the country known for relaxed and authentic living, as well as enviably low property prices. Being in reach of a train station that offers a fast connection into not just Lisbon, but Porto as well, is sure to become a selling point for certain towns and villages. 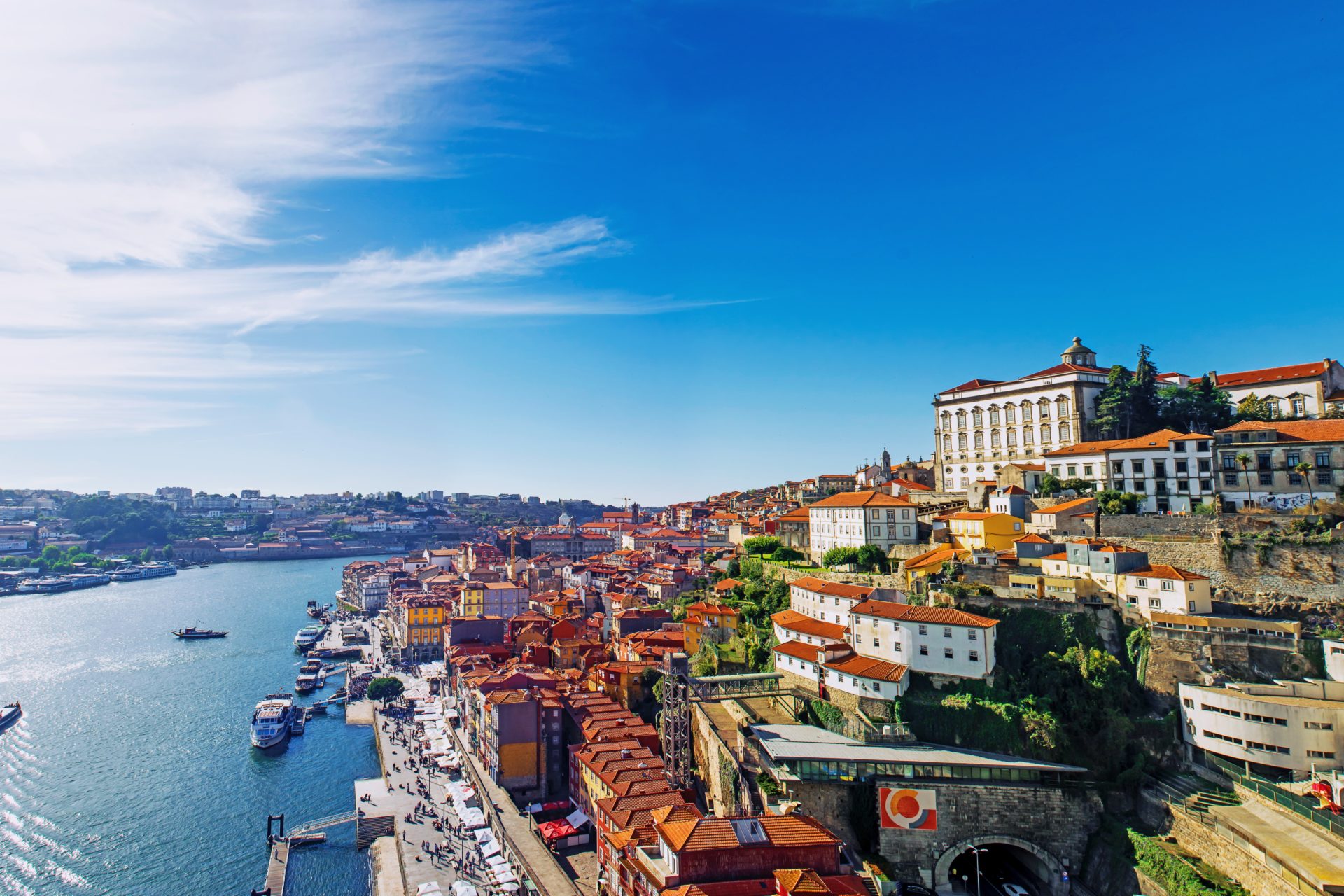 Smart investors would do well to keep this in mind, even though the line won’t launch for some years. In the UK, the launch of The Elizabeth Line and the HS1 trainline between London and Kent have both seen huge interest in certain destinations that benefit from stations along the route. Property prices tend to rise as a result. Furthermore, such a quick journey creates new commuting options, in and out of two different cities, in this case.

While it’s far too early to predict ticket pricing, it’s worth noting that train travel in Portugal is keenly priced – especially for those used to UK prices. A standard class single between Lisbon and Porto costs just €31.90 on the Alfa Pendular. That’s for a ticket purchased on the day, before any offers and promotions. A direct standard single between London and Manchester, at the time of writing, costs £184.70! 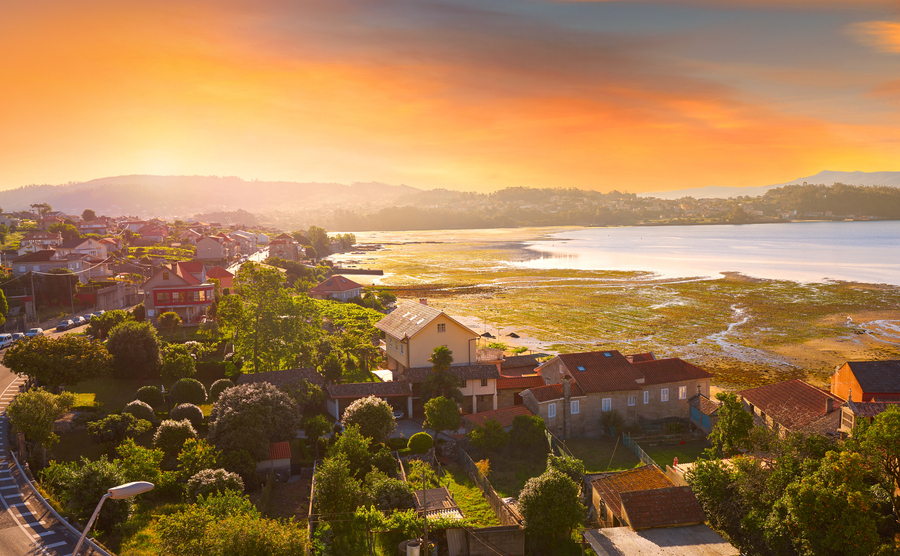 Eventually, this new train route will provide an onward connection to the Spanish city of Vigo, and from there a link into Spain’s ever-growing high speed rail network. Destinations served from Vigo include Madrid, Barcelona, Alicante and Bilbao. Notably, there’s a ferry between Bilbao and Portsmouth which, unlike the Santander route, allows foot passengers.

The options for travelling around Iberia and beyond with no need for a car continue to grow. The 2030s seem set to be a very exciting decade for rail travel.