Visitors arriving in the popular Algarve town of Vila Real will have to pay a €1 per night tourist tax this summer. Worried British homeowners are asking who will collect it from guests, while regular visitors are wondering if they must pay it each time they come.

Vila Real de Santo António, on the border between Portugal and Spain, will charge tourists €1 each per night, starting from before the summer season. Children aged 10 and under will be exempt and those from 11 to 13 will only pay half. For everyone else, says the council, the tax “will be applied to all types of accommodation for a maximum of seven nights, so that it does not affect the appeal of the municipality.”

Portugal’s capital city, Lisbon, imposed a similar charge at the start of 2016. “Exactly,” said a furious boss of the Algarve’s hotels, these kind of taxes “only make sense in capitals, where tourists stay for very short periods of time,” they have “nothing to do with leisure tourism destinations.” Elidérico Viegas, president of the Algarve Hoteliers Association, said they would take the matter to court if necessary, claiming that such taxes should not be used “to alleviate council’s financial difficulties.” 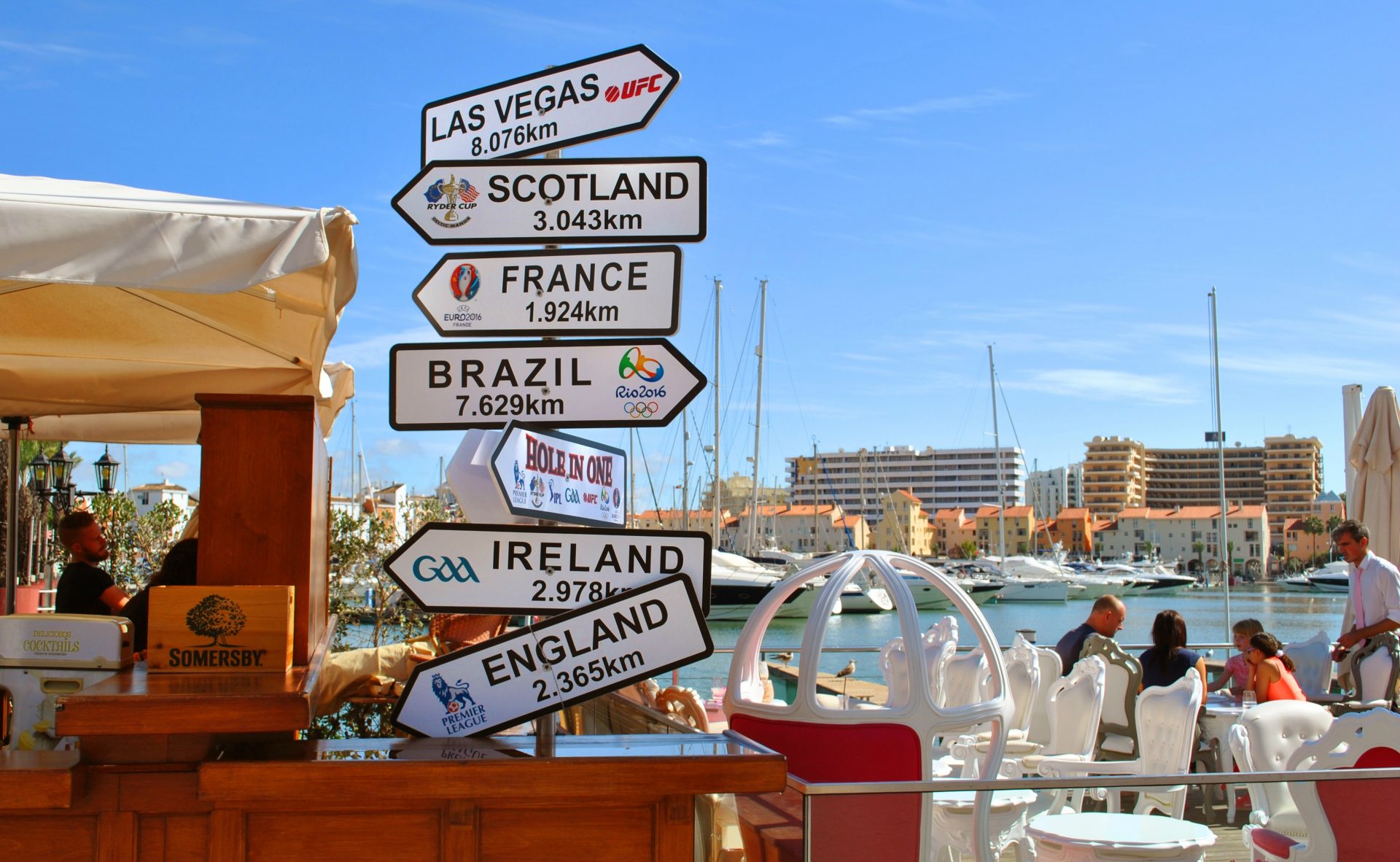 Mayor of Vila Real, Luís Gomes, pointed out that no-one will pay more than €7: “The sum is insignificant when rooms are rented during the summer for €200.” He hoped that the €800,000 that the tax is expected to raise this summer would be invested in tourist facilities, leaving regular council expenditure to be saved for the benefit of residents. Vila Real has a population of around 20,000.

British homeowners may be expected to collect the new tax

How the money will be collected is still up for discussion, but as it apples to all accommodation, then a mechanism will need to be created for owners of holiday rental property – many of them British homeowners – to collect the tax.

Local expat forums and watering holes have been buzzing with queries about the tax. British visitors who maybe visit friends and relatives on a regular basis have been asking if they must pay every time they come.

Lisbon and its smaller Algarve counterpart are not the only tourist hotspots to be taxing tourists. The Balearic islands in Spain are imposing a €2 per night “eco” tax for tourists over 14 from 1st July, or 50 cents for those in hostels and campsites. The City of Edinburgh in Scotland is also considering a tax of between £1 and £4 per night.