It seems like an awfully long time since there was any bad news about Portugal’s property market. This feeling is confirmed by figures from the Royal Institution of Chartered Surveyors (RICS) that show that house prices in the country have now been rising for 19 consecutive months.

“It seems like an awfully long time since there was any bad news about Portugal’s property market.”

As the report rightly points out, it’s important to keep this in perspective; The property market in Portugal struggled in the wake of the financial crisis, and property values fell considerably until 2014. Regardless, the market looks increasingly solid, with everything moving in the right direction.

So, what kind of price growth can people buying in Portugal expect? Current figures vary a little from region to region, with the Algarve and Lisbon expected to perform best this year. Prices in these regions are expected to increase by four and three percent respectively in 2016.

Other areas aren’t looking quite as strong. For example, Porto values are only expected to rise by 1.5 percent. However, the overall picture is still extremely positive, with four percent year-on-year rises predicted across the country. As anyone with money to save right now knows, that’s a better return on investment than money in a savings account! 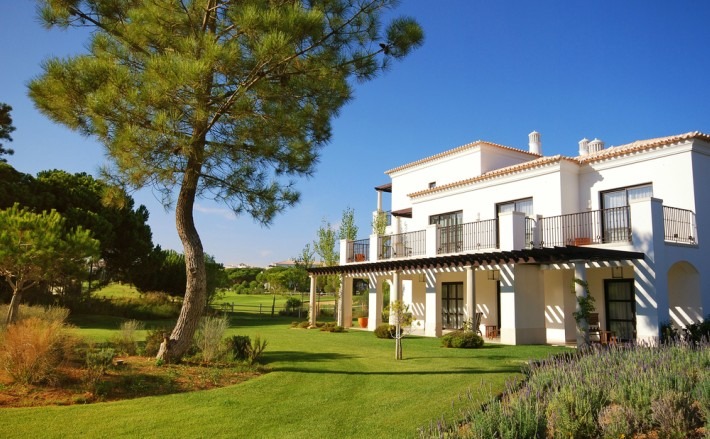 The picture is resoundingly positive for the Portugal property market.

It’s not only property value figures that lifted recently. Based on a RICS study that compiled information for June from 150 agencies, new buyer enquiries were up too, as were completed sales. It will be interesting to see how the figures look for July and August – a period which (anecdotally) sees plenty of people visiting estate agents’ offices but with plenty of dreamers and “tyre kickers” among their number.

Portugal’s property rental market continues to go from strength to strength – something that’s started to become a regular feature of these monthly updates. Demand for lettings is up, and supply is reportedly “sharply” down. This means rents are continuing to increase.

Once again, this raises the option of “buy to let” investments, which now seem like an increasingly safe bet, whether one intends to rent on a short or long-term basis.

There’s some more good news for people thinking about a property purchase in the Algarve. Although exact details are thin on the ground at the time of writing, a Portugal News report has confirmed that the government is intending to plunge €1.5 million of investment into off-season cultural events in an attempt to boost tourist numbers after the summer.

It seems there’s a clear focus on boosting winter tourism, which should see occupancy rates improve. Yet another reason to consider an investment in Portuguese property!