The past week has delivered a flood of information about the next shopping centre to open in the Algarve – now officially named as Mar Shopping Algarve.

Mar Shopping Algarve is to be the name of the huge new shopping centre in Loulé, launching next year. The new mall will be the home to the region’s long-awaited IKEA store, and will apparently be several times larger than the (already huge) Algarve Forum mall in Faro.

A branch of Primark will be opening in Loulé.

As reported last week, an injunction to halt the development was cancelled last week, resulting in the project steaming ahead, with more and more details about the complex emerging almost daily.

One of the biggest stories is confirmation that a branch of Primark will be opening in Loulé as part of the complex. It was previously thought that there was a new store coming to Algarve Forum in Faro, but this theory was corrected in the local press after Primark was seen on the floorplan for the new Loulé development.

Algarve residents already have a Primark store in Aqua Shopping in Portimão, which is very popular with the weekend queues to prove it, but it’s quite a trek for people east of Faro, who will soon have less distance to travel for bargain fashion and homewares. 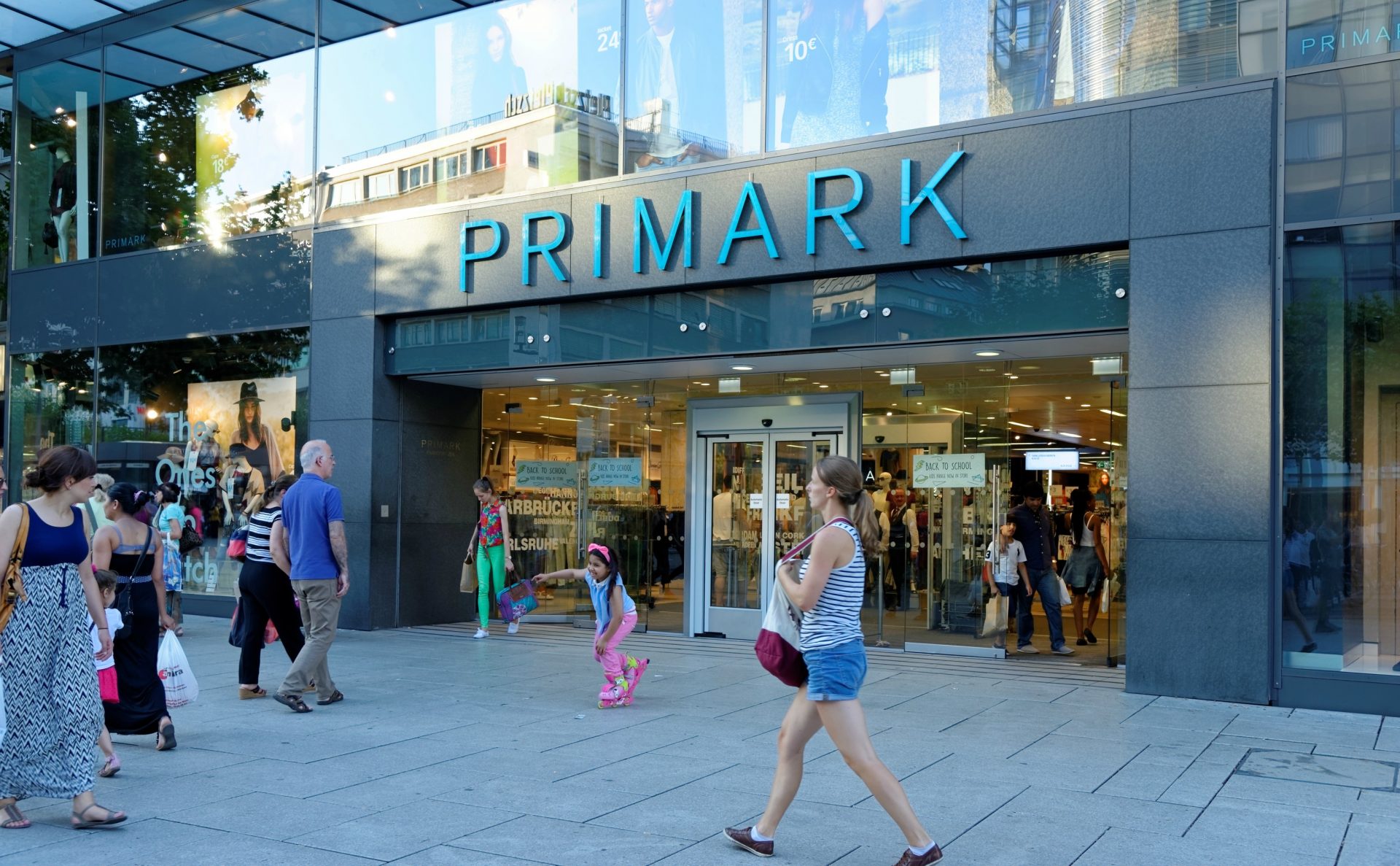 The new floorplan, available here, also reveals plenty more about the new complex, including the planned layout, and the identity of some of the stores to expect.

Big name stores include Zara, H&M, C&A, Pull and Bear and Bershka. It will perhaps be disappointing to some that these are the brand names already well-represented at most of the other malls that dot the Algarve region. However, the plan shows a total of 110 retail units, so there’s room for a few surprises.

Perhaps most excitingly, the development also features a designer outlet with a further 110 stores, meaning that 2017 will see the launch of the Algarve’s first real outlet mall. This is a great coup for the area, as the nearest outlet malls are currently on the outskirts of Lisbon and Seville.

2017 will see the launch of the Algarve’s first real outlet mall.”

A further detail is that the lower floor of the mall will feature a large Pingo Doce grocery store (albeit one with less floor space than Primark, according to the plans!) with Continente or Jumbo taking the supermarket spot in the Algarve’s other malls, this will be a pleasing change. 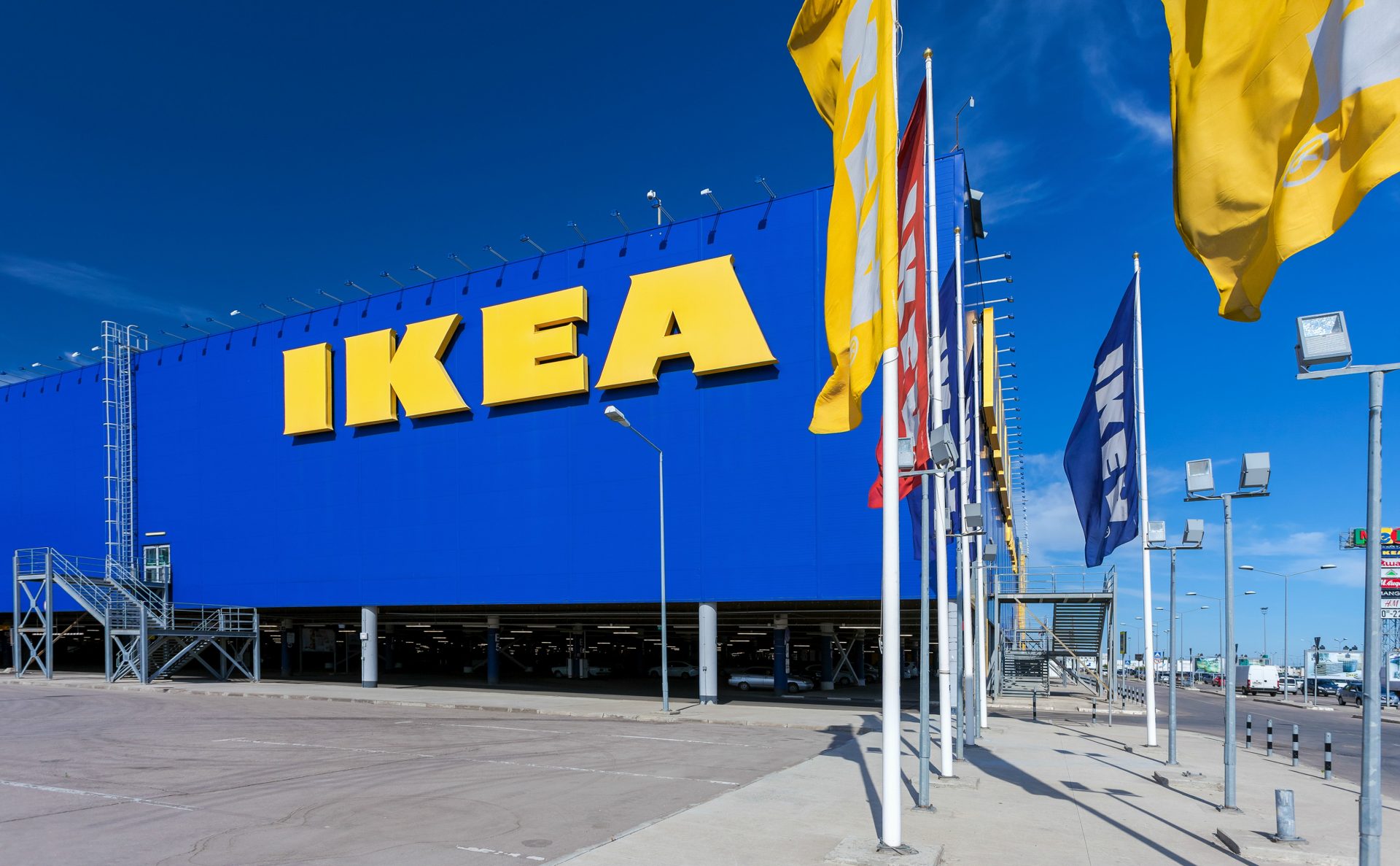 All of this news, of course, focuses on details aside from the main event, which is, of course, the presence of IKEA on the site. This is likely to be the biggest draw for many visitors. However, it seems there will be all the ingredients for a big day out at the new location, with a shopping mall, a separate outlet mall, and an IKEA.

One detail lacking at the moment is what food and entertainment options will be available, however the presence of IKEA does at least ensure there will be hotdogs and meatballs!