If you’re considering an expat life in Portugal, is keeping a property at “home” the best of both worlds or should you throw everything into a full-time life abroad? Our writer from Portugal explains

It’s not easy to summon up much sympathy for Manchester United boss Jose Mourinho.

Mourinho, formerly from Setúbal, Portugal, has an estimated net worth reportedly in excess of US$20 million, and one of the most coveted jobs in football. So what could he possibly have to complain about? Well, according to various reports last week, he’s extremely unhappy living in a hotel in Manchester, apparently describing his life as “a bit of a disaster.”

If you’re considering a life in Portugal, you’ve probably thought about how often you’ll return “home” to the UK or elsewhere.

For those of us heading the other way, Mourinho’s situation has some lessons. He may have some unusual problems, such as the hordes of paparazzi, but at heart he is just handling the realities of living between two places. It can be hard to make a home in those circumstances, something that can happen to expats too. 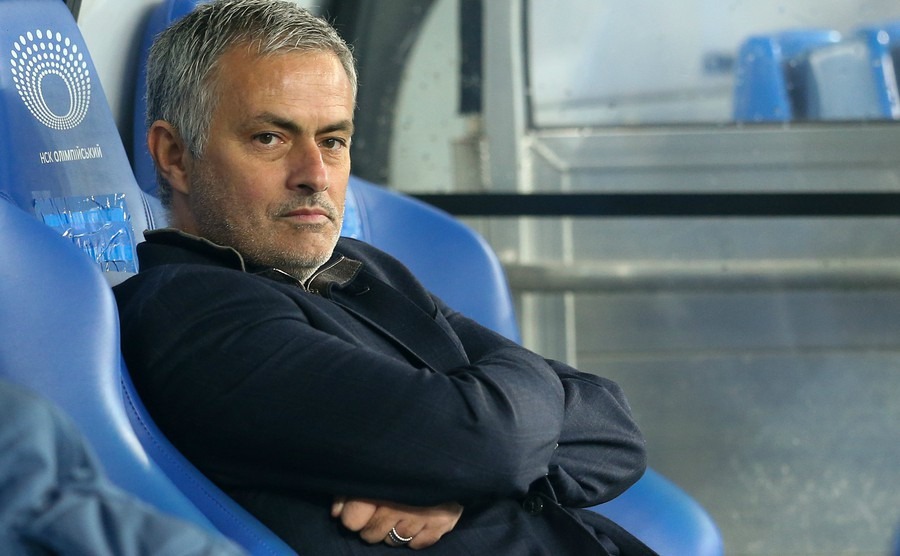 Let me explain the issue from personal experience. When my wife and I first moved to Portugal some years ago, we returned “home” to the UK, primarily for work, for a week or so every six to eight weeks. It was a necessary evil in order to earn money, but was far more hassle then we’d ever expected when our initial plan – to live in Portugal for at least 80 percent of the time – seemed really simple on the face of it.

For me, the main issue was that even a one-week trip felt like it took up far more than one week. The dread, and the general feeling of “I’m not up for this” used to kick in at least a week before we had to leave Portugal, and the “wind down” on returning took up to a week, and obviously included all the unpacking and settling back into Portuguese life. Once we added a few personal trips and weddings each year, it felt like we were yo-yoing relentlessly between the two countries.

Obviously our situation was unique to us, but it raises some interesting points for anyone considering a move to Portugal, in terms of what shape that move should take.

After a few years, work things changed, resulting in our being able to stay in Portugal for much longer at one time. It would be no exaggeration to say that this changed our relationship with the country immeasurably. It finally felt like we’d really committed, and in a strange way, our adopted country seemed to commit right back! 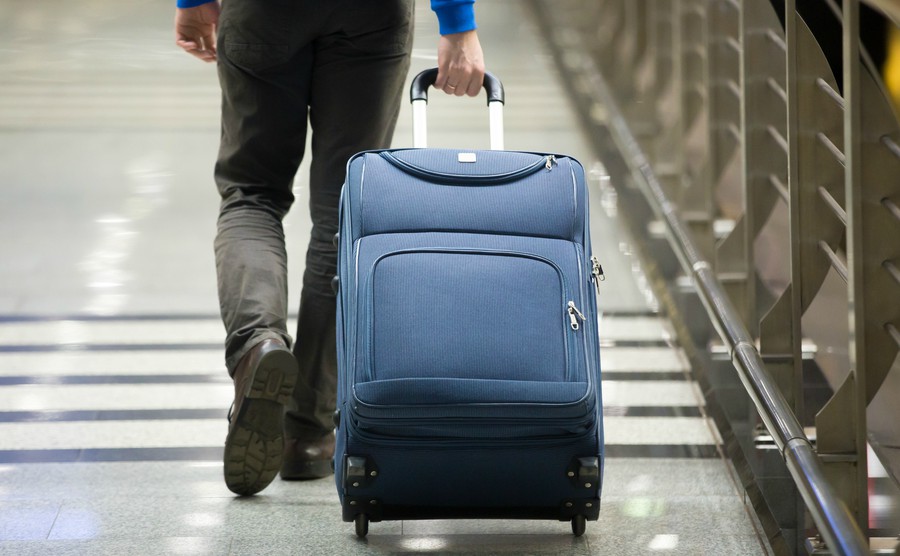 The Monday morning commute: maybe you should get a job in Portugal?

If you’re considering a life in Portugal, you’ve probably thought about how often you’ll return “home” to the UK or elsewhere. My own experiences (and Jose Mourinho’s!) suggest this issue is worth more consideration that you might initially think. Having a foot in two homes is more exhausting and less glamorous than it may initially seem!

This is backed up when I think about various expats I know in Portugal. The happiest are those who’ve really committed and become part of their communities. There are plenty of “holiday homers” among them, but it’s those who stay for months at a time who get to fully slow down and enjoy Portugal’s pace.

This should by no means discourage you from a life or retirement that involves a base in Portugal AND one back “home.” But making both places a true home takes some real effort, so it’s really worth the time to consider the frequency of your trips. If Jose Mourinho had given all this a little more thought, he’d probably have less to moan about!