The Portuguese island of Madeira has beaten hundreds of others to be placed third in the poll of Europe’s Best Islands, as voted by users of Trip Advisor.

Users of the world’s largest travel website Trip Advisor have named Madeira as their third favourite island in Europe. The site, with 320 million reviews, has aggregated all its reviews in the year to November 2015 and announced where users gave the biggest thumbs up. Santorini in Greece came first, Mallorca second and Madeira third.

Madeira may at first seem a strange choice. It has few beaches, little nightlife and lacks the kind of tourist infrastructure found on Spanish costas. What it does have is a quiet charm, beauty, friendly people and year round easyJet flights from the UK. It has attracted a loyal following of British expats, especially retirees coming for winter warmth – the temperature remains within around 15ºC and 25ºC year round, night and day. 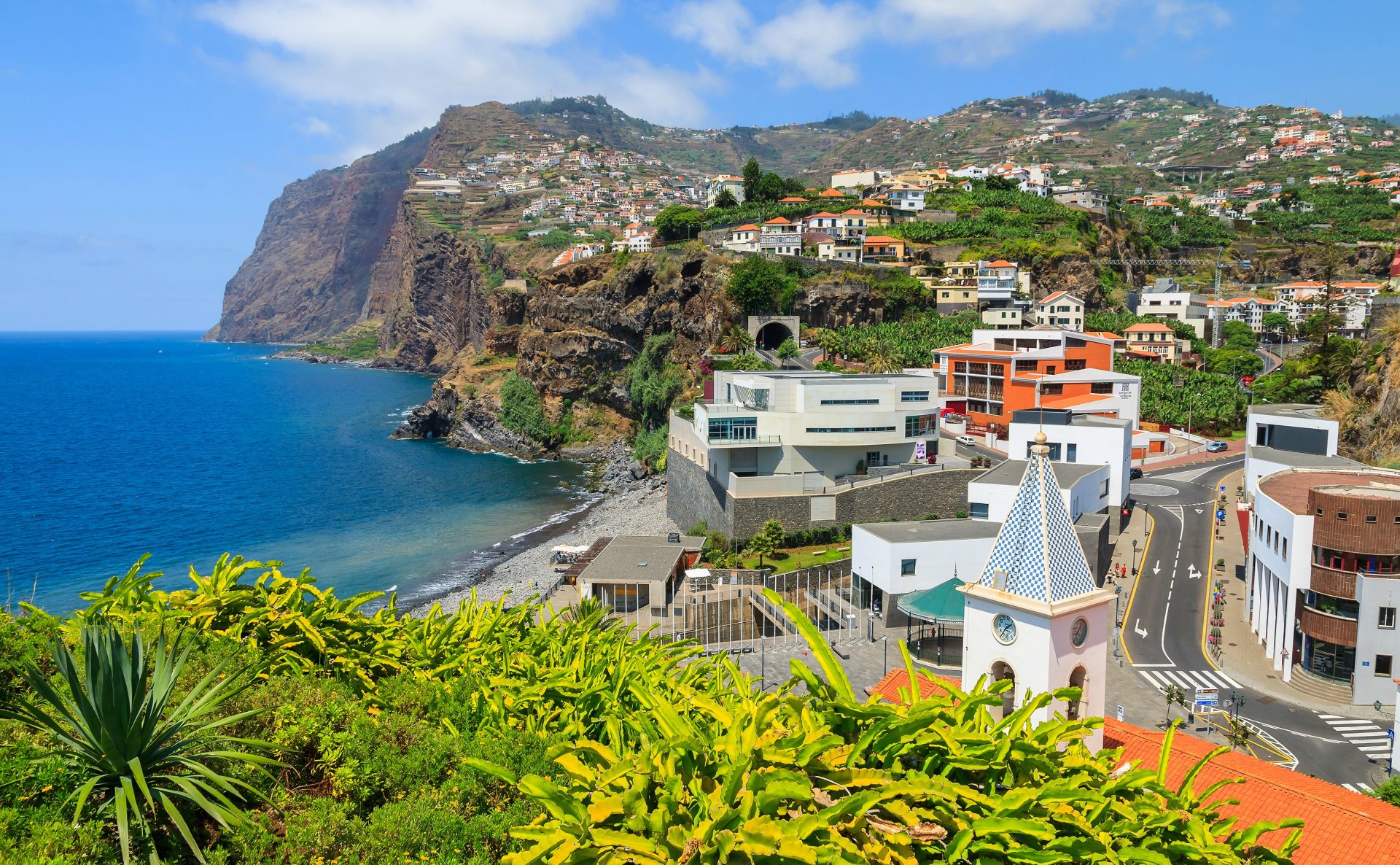 Madeira is more than 600 kilometres into the Atlantic Ocean, a little south of Portugal and around 400 kilometres north of the Canary Islands. It is a four-hour flight from the UK and welcomes a million tourists each year, many of them cruise ship passengers.

There are over one thousand British residents among its quarter of a million population. Although in roughly the same area and with a similar appeal to the Canary Islands (only one of which, Gran Canaria, was placed in the Trip Advisor top ten) it’s a very different sort of place. Madeira has no gated developments and very few blocks of apartments. The British live here among the local community, many of whom speak English. Indeed there is a strong historic British connection – it was Winston Churchill’s home from home – and has tended to attract an older demographic, drawn by its warm winters and quiet appeal. Ibiza it is not.

Madeira is second only to Lisbon in the wealth of its residents and has a superb infrastructure including an airport built over the ocean on stilts. The island Is only 60 kilometres long and reaches a peak of 1,200 metres with a craggy coast. There are golf courses, plenty of watersports, and a lively expat scene of British clubs and entertainments.

SEARCH for properties in Madeira here.

Good quality apartments cost from around €90,000 and family villas from €250,000. The capital is Funchal, famous for staging the world’s biggest firework display every New Year’s Eve, but many overseas residents choose the more rural western coast.