Lisbon to Porto: TAP Introduces a Route to Compete with the Train

It’s long been a dilemma whether it’s easier to fly between Faro and Lisbon or Porto, or take the train. Now the same dilemma exists between Lisbon and Porto, due to a new service from TAP, Portugal’s national airline.

Travellers from Lisbon to Porto (and vice versa) have extra travel options since TAP, the national airline of Portugal, launched hourly flights between the two cities during peak periods.

The new flights are designed to connect the cities at a “train ticket price” leaving travellers to choose between a two and a half hour train journey and a flight of just 30 minutes.

Of course, anyone who has ever been to an airport will know that you don’t just turn up and board a flight. It seems clear that the success of this venture will depend on how quickly TAP can process the passengers at Lisbon’s Portela airport.

The launch of the new service was touted as the “result of a deal with airport authorities to facilitate the check in and boarding of this domestic route.”

Lisbon’s airport is on the Metro system, and very easy to access. Travellers from Porto who want to reach Lisbon’s Parque Das Nacoes /Oriente area will have a very easy connection. However, trains also connect with Oriente station, so there’s no clear benefit there. TAP really need to ensure they can consistently allow passengers to arrive at the airport just one hour before the flight departure to offer any real time saving.

Choosing between the train and plane service comes down to personal preference.

This battle between train and plane isn’t really anything new in Portugal. When Ryanair launched its route between Porto and Faro, the Algarve hub, it immediately went head to head with the train service.

This journey is rather different – not least because it takes around six hours by train from Faro to Porto via Lisbon, making it slightly faster by plane, even accounting for two hours at the airport.

However, it does give travellers a similar choice: the train isn’t particularly fast, even on the Alfa Pendular service, but it’s reliable and comfortable (especially in First Class, which only comes at a small supplement). Furthermore, there’s plenty of room for luggage, and no security queues to deal with.

No doubt some people will prefer to fly – probably those for whom an extra hour or two really counts. TAP must believe there are enough of them to justify the new service. However, we suspect plenty of the more relaxed travellers in Portugal will continue to let the train take the strain. 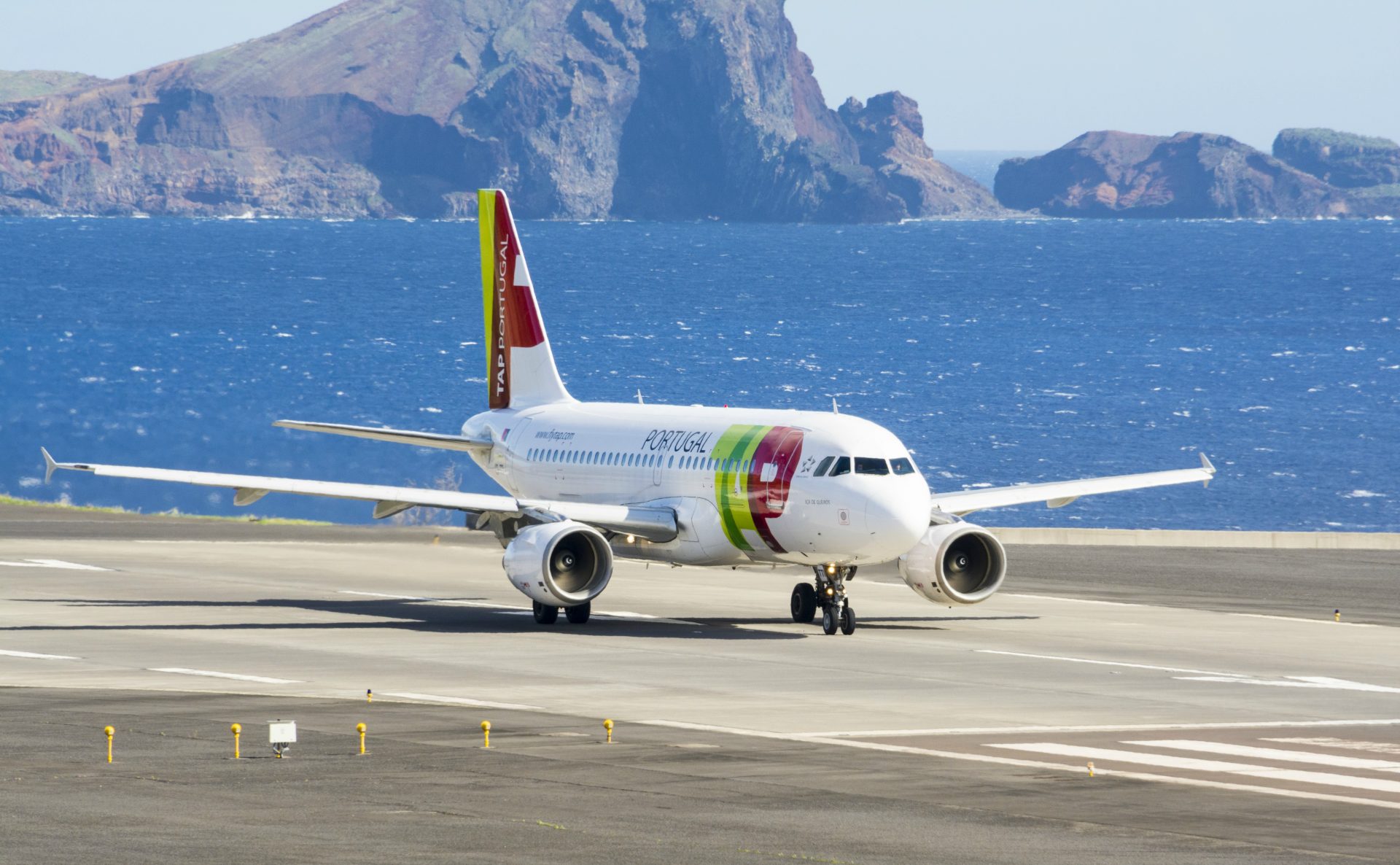