Is this your last chance of a Golden Visa for Portugal?

If you’ve been thinking of acquiring a Golden Visa for Portugal, it may make sense to do it sooner rather than later…

Portugal’s Golden Visa scheme has been an enormous success, bringing over six billion euros into the country since its launch in 2012. It has provided a way for many people to gain Portuguese residency via a relatively straightforward route, such as investing in a home or in a Portuguese business or investment fund.

However, the glory days of the Golden Visa could be coming to an end – and not just in Portugal. Global and EU-wide events are placing pressure on governments to close these schemes. As such, if you’ve been thinking about acquiring a Golden Visa for Portugal, it may make sense to do it sooner rather than later.

Find Golden Visa homes in Portugal via our property portal.

Could Golden Visas soon be a thing of the past?

The war in Ukraine compounded a chain of events that was already in motion. Increasingly, there have been questions over whether Golden Visas continue to serve their initial purpose. In Portugal’s case, the scheme launched in the wake of a financial crisis. It was a means to attract investment in the country and to encourage residency of high-net-worth individuals.

In many ways it has accomplished this objective, and the financial numbers speak for themselves. However, the scheme was tweaked at the start of 2022. Among other changes, the Portuguese government made popular areas, such as the Algarve, Lisbon and Porto ineligible for the Golden Visa scheme. In short, this means that buying a property in one of those areas no longer qualifies the purchaser for a Golden Visa. 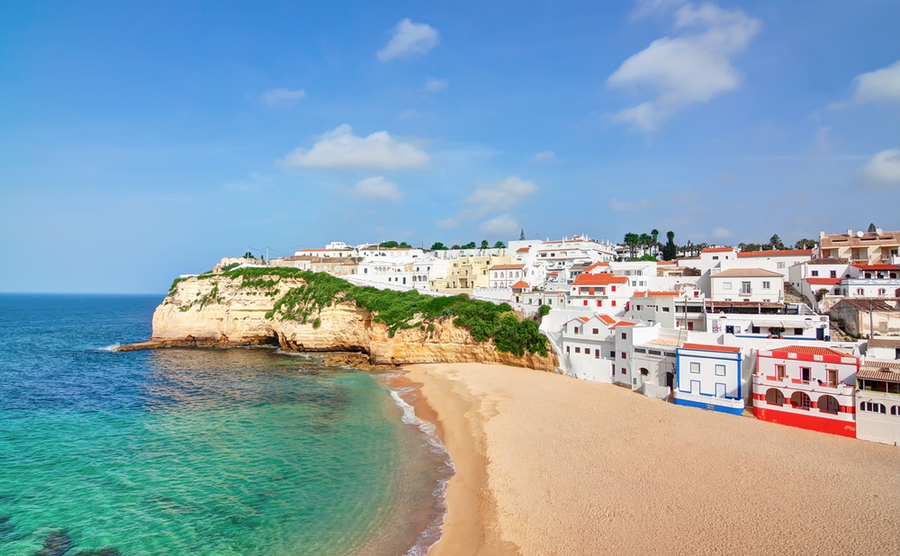 The EU has expressed a desire to bring an end to Golden Visa schemes.

Meanwhile, the EU has expressed a desire to bring an end to Golden Visa schemes generally. In February, the European Parliament voted – overwhelmingly in favour – on a resolution to tighten rules around such visas, Furthermore, the draft resolution mentions maximum quotas and a view to running these down to zero by 2025.

Adding fuel to the fire is the invasion of Ukraine. Sanctions on Russian companies and individuals have brought into sharp focus how visa schemes can sometimes be used for nefarious purposes.

Portugal has confirmed that no Russian Golden Visa holder has been sanctioned, and the country has already banned Russians from applying for the scheme. However, it’s clear that any initiative that swaps investment for passports and residency is a potential target for abuse. Bulgaria, Cyprus and Malta have already been ordered by the EU Commission to close their “Golden Passport” schemes.

With all of this in mind, indications are that the writing is on the wall for Golden Visas in the European Union. But if you want a Golden Visa for Portugal, all is not (yet) lost.


What can you do?

As things stand, the Portugal Golden Visa remains an option. However, if you plan to obtain the visa via a property investment, this can no longer be in an Algarve beach resort, or in the main cities of Lisbon and Porto. 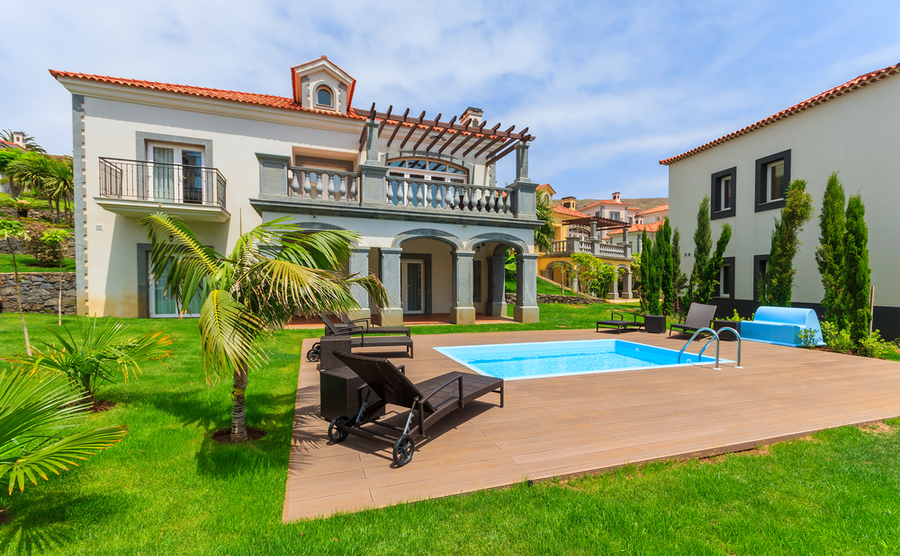 However, there’s much more of Portugal to choose from. A property investment of €500,000 (or €350,000 in an “urban renewal” area) can still form the foundation of a Golden Visa application. There are also options around investment funds, job creation, and science and research activities. The investment threshold for those rose to €500,000 (from €350,000) at the start of 2022. The “Capital Transfer” option now requires an investment of €1.5 million (from €1 million).

Commercial or touristic property investments can potentially provide a route into using the Golden Visa for a life in one of the areas no longer covered for residential investment. However, do be sure to take detailed advice on that.

A Golden Visa for Portugal is still a fantastic option for those with the funds. However, it seems unlikely that obtaining one will ever get easier. On the contrary, tighter rules and restrictions seem the likely ongoing trend. Timing is now of the essence.