Portugal’s ‘non- habitual resident’ tax regime has done much to make Portugal the retirement destination of choice for people from France and Italy.

Two recent reports in The Portugal Resident have brought Portugal’s appeal as a retirement destination into sharp focus.

The first report discusses how popular the Algarve has become as a destination for Italians – particularly retirees. While exact numbers are not specified, it’s estimated that “thousands” of Italians now live in the Algarve; up from an estimated 400-600 just a year ago.

One of the town’s squares is now known as the “Praça dos Italianos!”

The incoming Italians have particularly fallen for the charms of Olhão, a bustling working town just to the east of Faro. One Italian resident claims in the report that one of the town’s squares is now known as the “Praça dos Italianos!”.

The big attraction for Italian retirees – and retirees from other countries – is Portugal’s non-habitual resident tax scheme. Open to people who haven’t lived in Portugal in the previous five years, the NHR scheme allows people to potentially receive their pension’s tax free for ten-years. Those accepted onto the scheme can therefore keep far more of their money and improve their quality of life.

One such Italian pensioner, Catello Deiudecibus, is mentioned in the report as receiving “double the pension money” that he would have had he opted to remain in Italy.

The East Algarve region has become so popular with Italians that agencies dedicated to helping them find property are beginning to open, and are said to be thriving. 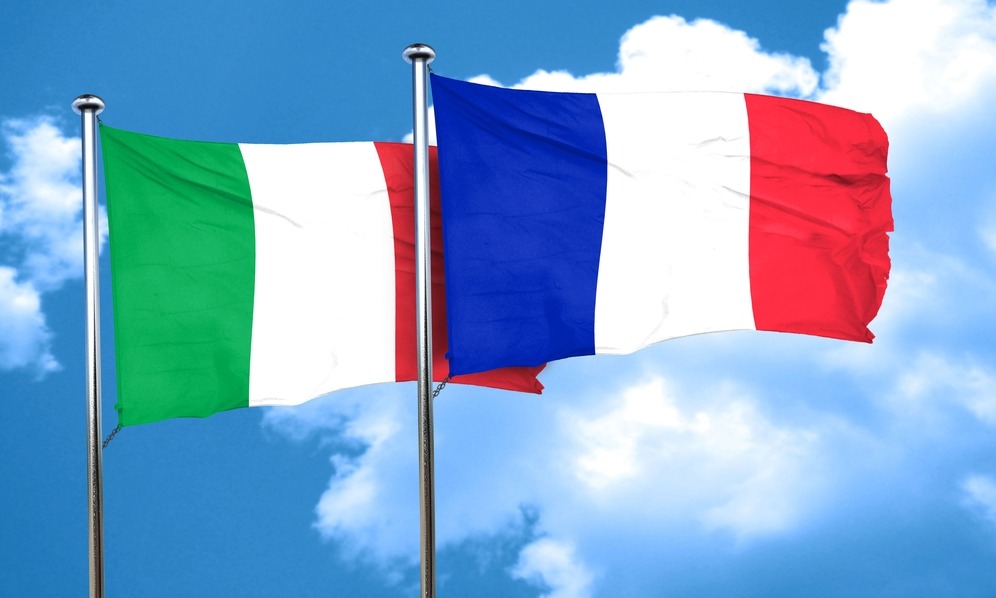 Portugal the retirement destination of choice for people from France and Italy.

French pensioners head for Portugal in their droves

The other country for which Portugal is now firmly on the radar is France. Tourism figures over recent years have seen a huge increase in visitors from France, and it seems many of them like what they see.

According to a separate report, “thousands” of French pensioners are also upping sticks and heading to Portugal. Unsurprisingly, the non-habitual resident scheme gets a mention here too. It’s thought that over 25,000 pensioners have headed to Portugal since the launch of the scheme, hoping to enjoy a “tax free pension.”

The East Algarve seems particularly popular amongst the French

Interestingly, the East Algarve seems particularly popular amongst the French also, with Faro and Fuseta both singled out for a mention.

There have been announcements this year of an increasing number of direct flights between France and Portugal, further improving transport links for all of these new arrivals and their future guests. This new interest can only be good news for the future prosperity of Portugal. 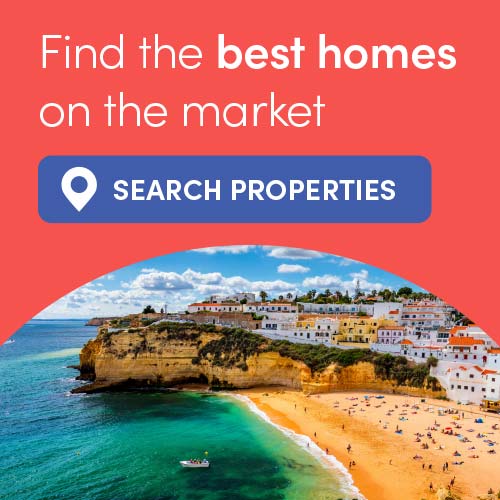