Five Shops you will need if you move to Portugal

Whether you like to ‘shop till you drop’ or do all you can to avoid consumer culture, some retail stores will inevitably feature in your life. Here are five chains that you’re sure to encounter if you decide to live in Portugal.

If you plan to move to Portugal from the UK, you’ll undoubtedly have some shopping to do once you get there. If you’re renovating or decorating a property, you may end up spending a considerable amount of time in retail stores!

There are various supermarket chains in Portugal, but Pingo Doce is arguably the one that “feels” most Portuguese

This article introduces five big retail chains that are ubiquitous in Portugal, and will more than likely become part of your life once you live there.

Before we start, it’s worth mentioning that some or all of these will likely be familiar to you if you’ve spent any length of time in other western European countries. While some are unheard-of in the UK, other have a presence back home.

There are various supermarket chains in Portugal, but Pingo Doce is arguably the one that “feels” most Portuguese – even though it’s owned by a Dutch company.

Pingo Doce typically offers a smaller core range than some of the other chains, but better value for money. In bigger stores, especially in touristy areas, the range is often larger. 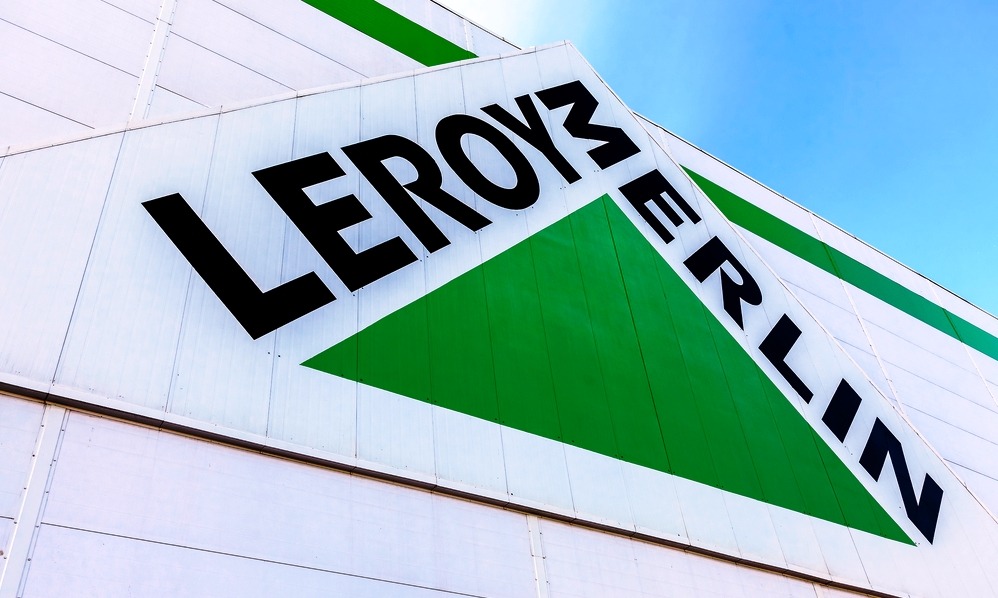 If you’re into DIY, you’ll be spending a lot of time in Leroy Merlin.

One thing to be aware of in Pingo Doce is that the meat departments can vary hugely, depending on who’s running the butchery counter. Some branches have thriving departments – often with hectic weekend queues – while others are less than impressive. As such, don’t assume one Pingo Doce will offer exactly the same as another.

If you’re into DIY, you’ll be spending a lot of time in Leroy Merlin.

Leroy Merlin is a French home improvement chain, with branches as far afield as China, Brazil and Russia. As such it may already be a familiar brand – but if not, this is basically the equivalent of B&Q or Homebase. It’s the place for all things DIY-related – from sheds to sinks and all things in-between.

Certain ingredients can prove expensive and/or hard to find in Portugal, so when Lidl have an Asian or British food week, expats flock to its stores to stock up

Leroy Merlin has many branches across Portugal, some of which are busy and popular enough to warrant vans selling churros (donuts) outside.

Another chain popular throughout mainland Europe, Casa is a homeware store more suited to finished properties. The store sells common household goods such as towels, throws and kitchenware, and is also a good place for gifts.

The nearest British equivalent would be somewhere between Ikea and Habitat – Casa is positioned at the mainstream and inexpensive end of the scale. The only danger of shopping here, if you’re furnishing a holiday home, is that everyone else locally has probably chosen from the same selection.

Worten is one of the main chains selling electrical goods in Portugal, and is part of the Continente supermarket chain. As such, you’ll usually find their stores in the same malls.

There’s nothing particularly exciting about this close-equivalent to Currys PC World, but if you ever need anything from a TV to print cartridges, this will likely be your first port of call.

One interesting thing to note is that Portuguese law dictates that electrical goods must have a two-year warranty. This is a benefit over buying elsewhere, and a reason to hold on to your paperwork.

Obviously you’ve already heard of Lidl, as it’s hugely popular across Europe. However, it gains a whole new level of usefulness if you’re an expat in Portugal!

Why? Because of the store’s regular promotions on regional foodstuffs. Certain ingredients can prove expensive and/or hard to find in Portugal, so when Lidl have an Asian or British food week, expats flock to its stores to stock up. The best way to keep abreast of these promotions is to have a good look at the widely-distributed flyers, rather than instantly dispatching them to the recycling bin.