Finding a Job in Portugal: your essential guide

The recovery in Portugal’s economy means that more and more British people are considering finding jobs here. Before you start your job search, however, be aware of some basics.

Unemployment in Portugal has dropped to under 9%. That’s still higher than the UK, but significantly lower than Portugal’s 2013 peak of 17%. It’s also half that of Spain. 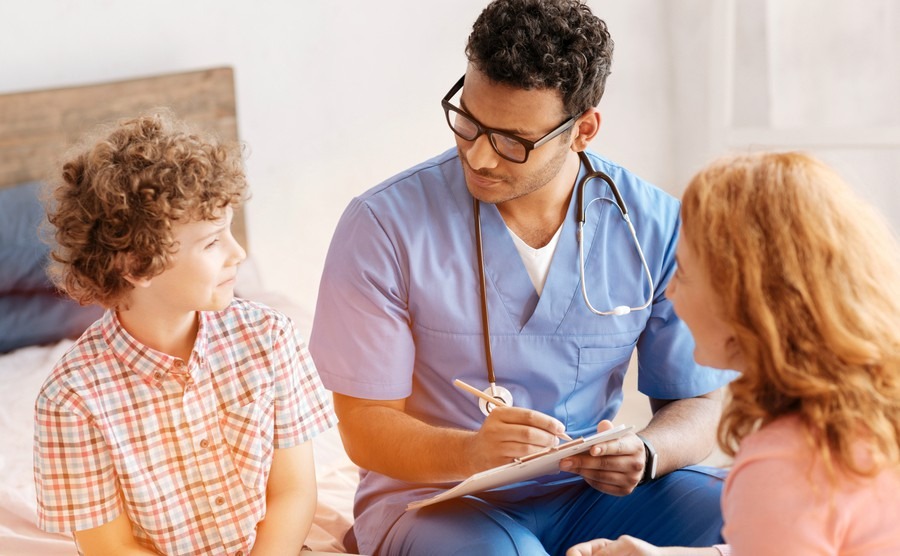 Healthcare is just one of many professional opportunities

But while work is a little easier to find now, do bear in mind that basic and unskilled work remains a rarity, with youth unemployment (for those below the age of 24) still high. Most good jobs will require you to speak fluent Portuguese. Those that don’t, such as in tourism, will be highly seasonal.

Okay, with those caveats out of the way – let’s find you a job! Portugal welcomes anyone with a can-do attitude.

1. Look for work at the right time

Portugal’s booming tourism industry is where many residents of the country find employment. During the peak summer months in Portugal, especially in the Algarve, bars and restaurants are crying out for staff. At this time of year, these businesses are sometimes even happy to take on people who don’t speak Portuguese, as they can work with customers speaking other languages.

During the peak summer months, bars and restaurants in Portugal, especially in the Algarve, are crying out for staff.

However, these jobs are often casual and short-lived. There’s little point in looking for these jobs at any time other than when the tourist season is just getting underway, because the work dries up when the tourists leave. While plenty of these jobs exist, they’re best suited to youngsters who are trying to fund a summer in the sun. For more permanent work, you’ll need to get into the permanent expat world. Again, this isn’t impossible, if you keep your ear to the ground through the tourist season. 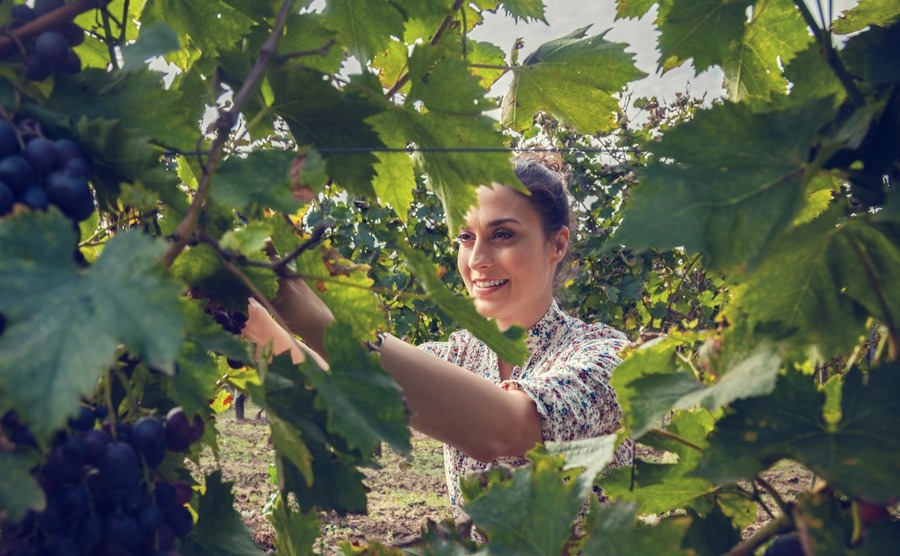 If finding a job is essential for you to live in Portugal, choose your location carefully. Work in the Algarve and other tourist areas is often seasonal. The best choice of year-round jobs will be in the major cities. Lisbon will arguably come out on top for expats thanks to its growing tech and start-up scene.

If you are planning on living in rural Portugal, don’t despair. You may not get well paid work – there’s a reason why you’ll often see Portuguese farmers heading to work on a donkey – but if you moved there for the lifestyle, does that matter? Portugal has a thriving rural economy and if you can pick a grape as well as anyone else, why not?

Nearly 200,000 Portuguese people live in the UK, most of whom are working. Find yourself in any British hospital and before long you’ll be treated by a Portuguese healthcare professional, with 1,100 nurses arriving from Portugal each year in the NHS (up until 2016). So why not you in Portugal?

There are two essential things to do, neither of which are impossible. Firstly, you need to get your qualifications recognised. Until March 2019 at least, and probably until December 2020, the putative end of the Brexit transition period, you should have no problem. Full details are on the EU website.

Secondly, you need to be speaking working Portuguese. Although it may look harder than Spanish or French, according to the US Foreign Service Institute’s instructions to its staff, Portuguese is no harder and you can be fluent in less than 600 hours of study. That’s less than two hours per day.

It’s never too soon to start to learn. Every step closer to fluency is a step closer to a completely open job market. Even an intermediate level of Portuguese will put you ahead of someone with no knowledge of the language.

Even an intermediate level of Portuguese will put you ahead of someone with no knowledge.

Portugal has a thriving “black economy” and tax evasion is common. Cash in hand often goes together with the kind of casual, seasonal jobs we discussed above.

Working in this way may seem better than nothing but it comes with significant disadvantages. You have absolutely nothing in the way of job security. It also means there will be no record of your earnings for banking purposes and credit-worthiness, nor contributions made into Portugal’s social security system. That means you will have no protection when the UK leaves the European Union and no healthcare. 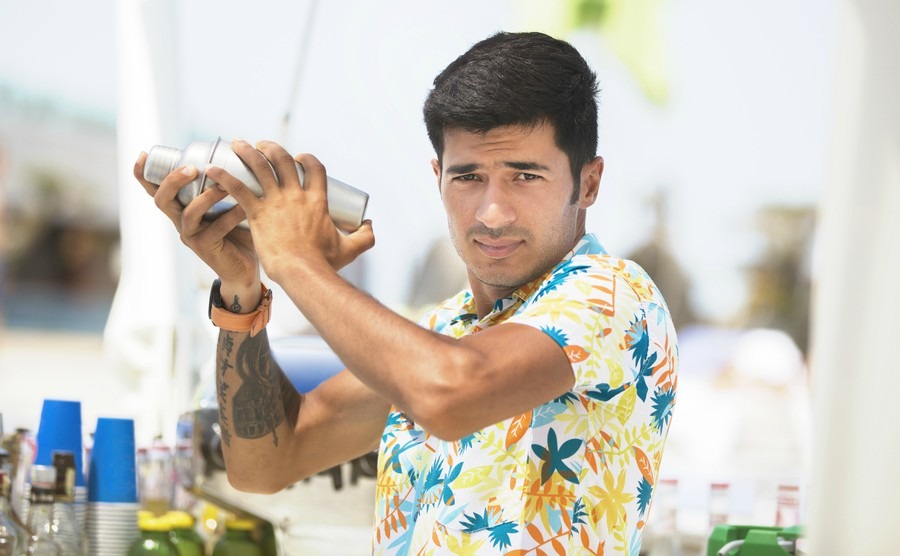 Could this be you next summer?

If you’re looking for casual work, you’ll probably hear about such jobs on the ground. However, if you’re after more formal work, for example with a tech company or call centre in Lisbon, you’ll find these roles advertised online. Top Language Jobs has a number of English speaking jobs in Lisbon.

You may also find jobs occasionally come up in the country’s English newspapers, The Portugal News and The Portugal Resident.

Finding a job in Portugal isn’t easy – but it IS getting easier. Just be aware that perseverance may well be required.

Got some legal questions before your imminent move to Portugal? Then come to Your Overseas Home in London, Manchester or Glasgow this spring and summer. Apply here!