Madeira is an island off the coast of north Africa, a little closer to the UK than the Canary Islands but with the same warm-but-rarely-too-hot climate. It’s very Portuguese, but Funchal is a truly international city too, with a large number of international residents and a thriving cultural scene. Travel just a couple of miles inland, however, and the landscape is simply dazzling!

On my last visit to Madeira, in my guesthouse high in the hills overlooking Funchal, i sat under a palm tree in which perched a baby kestrel, peering down at me. I had a pair of binoculars, and with them I could see dolphins playing in the bow wave of tourist boats heading out from the harbour. All was calm, warm and beautiful. I could easily see myself making a home in Madeira.

Madeira is warm all year round, but rarely too hot. Temperatures in Madeira rarely drop below 20°C but rarely go above 30°C either.

There are four islands, but most people stick with Madeira itself. Each island has a mountainous interior which, along with the warm ocean currents, make for diverse microclimates. Saying that, as it’s almost the most western part of Europe, Madeira profits from a cool wind that makes hot summers more manageable. 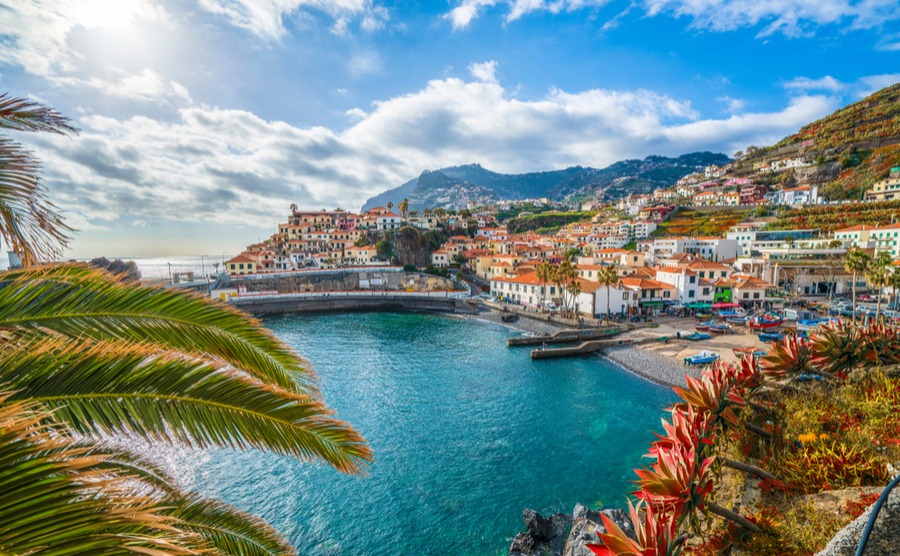 What should I know about Madeira as a prospective property buyer?

Madeira is renowned for its relaxed approach to life. You will benefit from the beautiful island setting, low crime rates, friendly locals and slower pace of life.

If you’re looking to get back to nature or like the idea of strolling through cobbled streets, stopping at bistros and beaches, Madeira is for you.

This region of Portugal has a healthy community of expats and it’s easy to find them. All it takes is a quick search on Facebook to find a network of expat groups in Madeira, designed to encourage community. It’s become something of a magnet for digital nomads working in the tech world too.

When it comes to transport, there’s an efficient bus network in Madeira. Indeed the infrastructure is superb, starting with the airport on stilts over the ocean, and then with roads looping up and up through the mountain passes.

The capital city of Funchal, however, is perfectly sized to explore on foot. Sites include the famous Reid’s Palace Hotel, which counted Winston Churchill as a guest, to the somewhat earthier old town, now full of trendy bars. The market place is a thing of beauty. 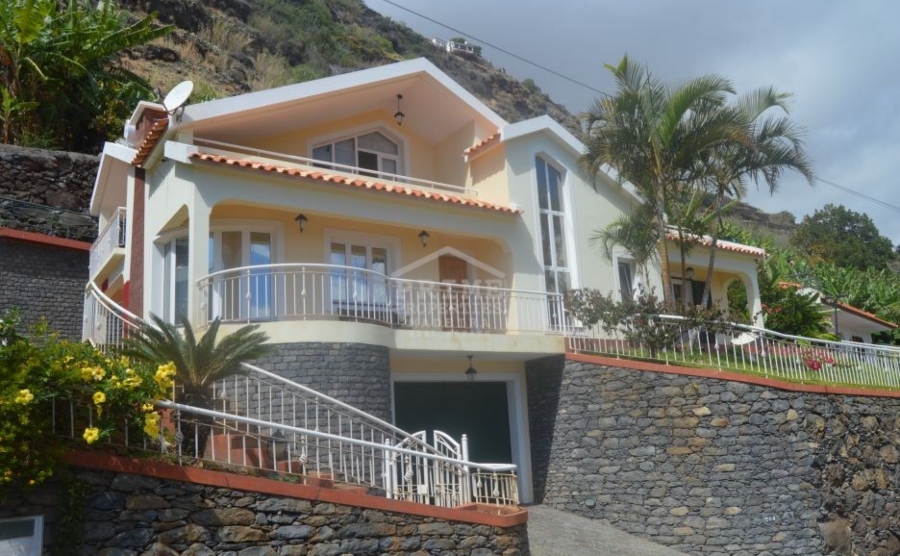 When you’re looking for somewhere to invest in a property home, it’s important to consider how long it takes to get there. If it’s a far-flung destination, then you have to consider the time difference, when jetlag comes into play.

Luckily, that’s not a concern here as Madeira is easily access from Britain and welcomes a flurry of flights weekly. Plus, it’s in the same time zone – hurrah! 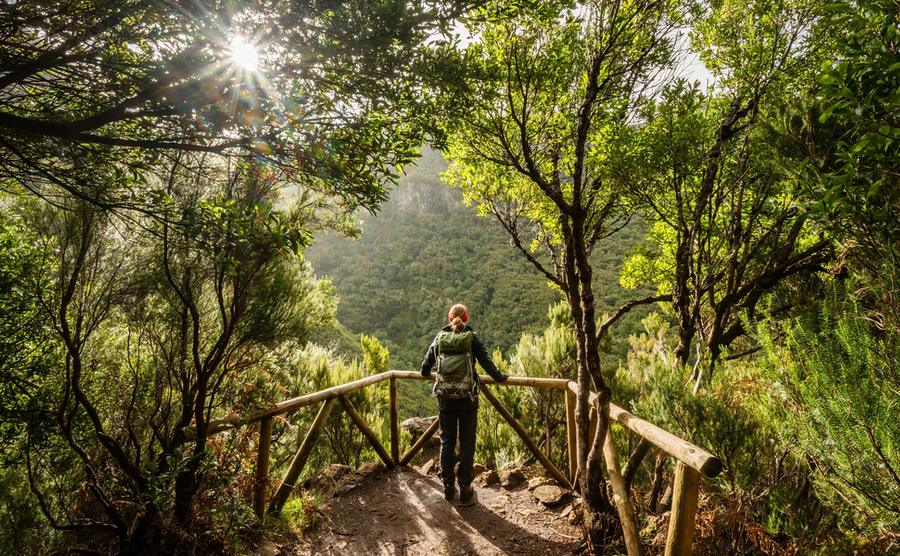 There are a wide variety of notable trails in Madeira, some suited to amateurs and others strictly for daredevils due to the island’s mountainous setting.

Hikers in Madeira praise the island’s location for its steady incline and high altitudes, which provide a clear view of the four coasts.

Those of an active disposition will be drawn to Pico do Areeiro. It’s the island group’s third-highest mountain, measuring a staggering 5,595ft. The excursion typically takes about five hours and there are regular guided tours which include a visit to the kingpin. 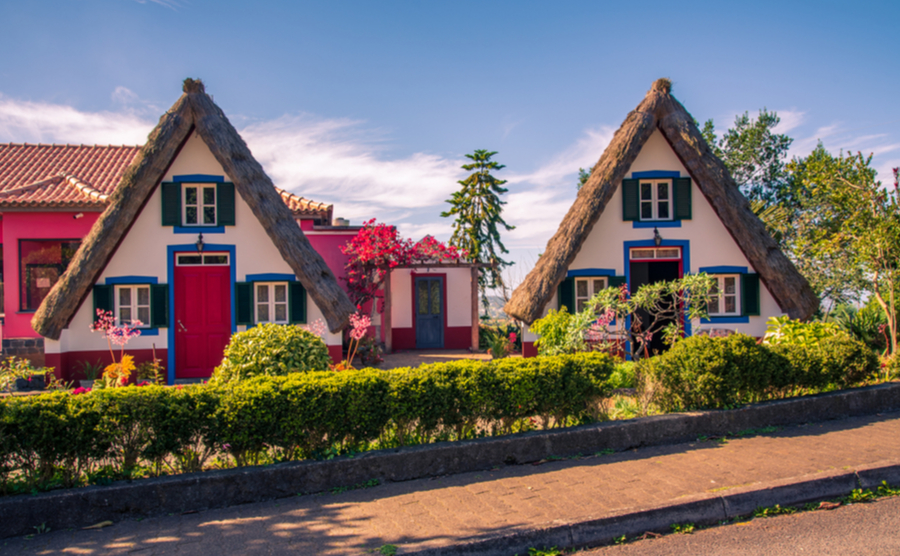 House prices in Madeira are typically quite affordable. If you’re willing to renovate a property, whether to reside in yourself or to rent out as an investment, you can buy somewhere for as little as €70,000 which may need upwards of €50,000 works done. This is considerably less than on mainland Portugal.

Analysis shows that real estate in Madeira has grown tremendously in recent years, growing yearly by 10-20%/

If you’re looking at homes readily renovated, a 3-bedroom house can cost as little as €130,000, however there are more luxurious properties available that market for up to €700,000, usually for more bedrooms with more amenities.