With licenses being issued for oil and gas exploration off the coast of the Algarve, the war of words between campaigners is warming up. It’s our oil, says the government. It’s our homes and future, say residents, many of them from overseas.

A former government minister has slammed “the Algarve’s retired foreigners” for trying to block oil exploration in the seabed below the Atlantic Ocean close to the Algarve. Former Environment Minister Jorge Moreira da Silva told a government committee that the foreigners were acting in bad faith by protesting against oil exploration and trying to hold back the region’s economic development, because they “prefer the Algarve as a land of Indians”. They are driving a “well coordinated operation of manipulating public opinion,” he said.

Preliminary exploration work will begin in October, 40 to 50 kilometres off the coast from Faro.

The complaint comes as the Portuguese government’s chosen oil prospector has announced that preliminary exploration work will begin in October, 40 to 50 kilometres off the coast from Faro. António Costa e Silva, chairman of Partex, one of the exploration companies, assured residents that they would be unaffected. “There will be no oil rigs coming up in front of the beaches,” he said, all the work would be conducted below the sea level. He added that it was the duty of any country, and a matter of national sovereignty, to know what natural resources are under your seabed: “Only once an inventory has been drawn up of what resources lie beneath the ocean floor should the discussion as to who might or might not explore the country’s mineral wealth take place.” 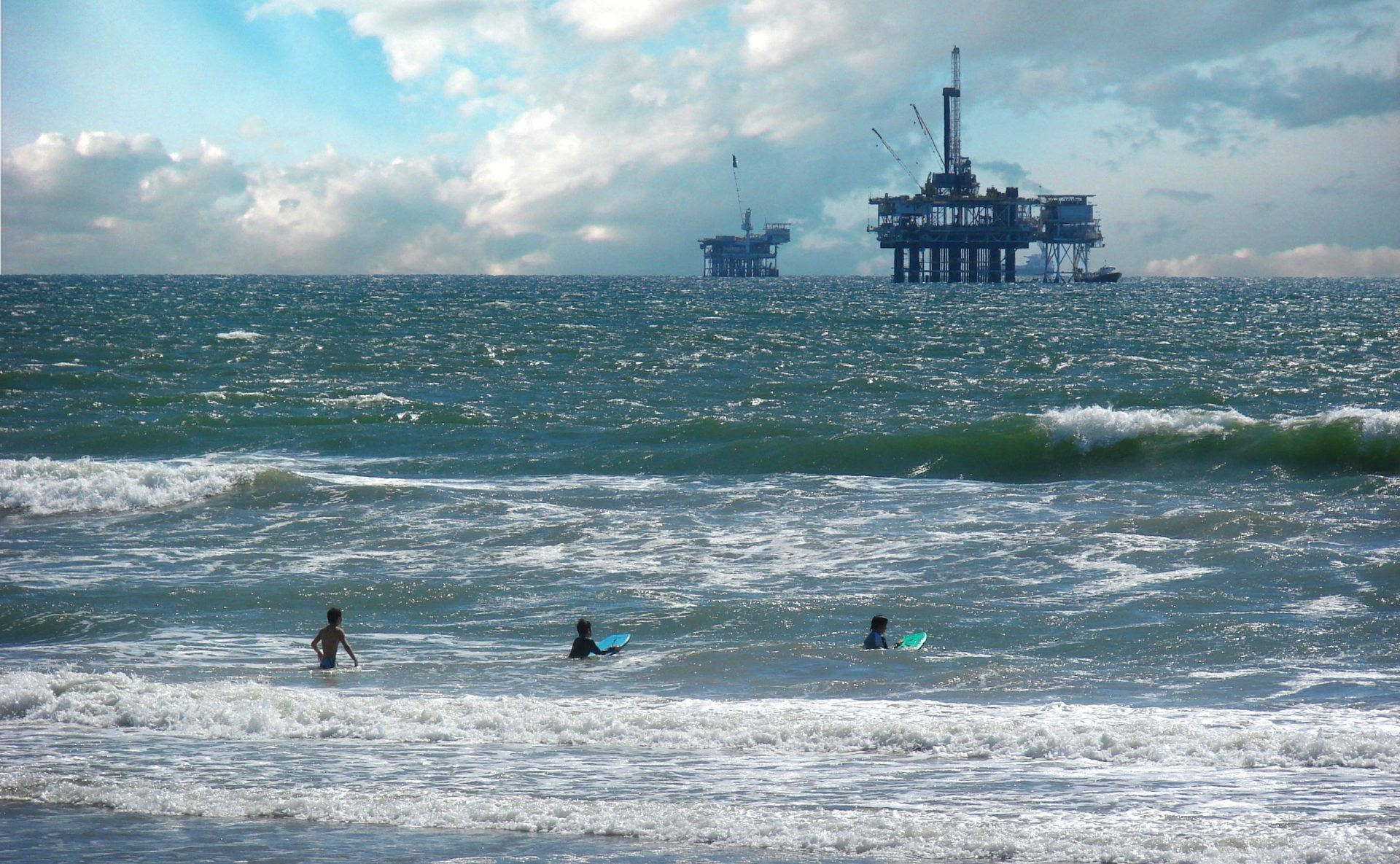 Several opposition groups have formed among Algarve residents and business owners, allying themselves with eco-campaigning and anti-fracking groups. The largest campaigning organisations are Palp (Algarve Free of Petroleum Platform) and Asmaa (Algarve Surf and Marine Activities Association), both of which have websites in Portuguese and English. The leader of Asmaa was pleased by the complaints of the former minister: “Asmaa must be one of the biggest nightmares for Moreira da Silva and co, because it was through the hard work of our association and our foreign and Portuguese friends that most of the foreign resident population was informed and mobilised.”

With complaints of political skulduggery against the former government, which assigned licenses to drilling companies just days before being booted out of power six months ago, the battle lines appear to be forming. On local website forums, the foreign retirees appear to be up for the fight…