Portugal has introduced a new “wealth tax” on properties over €600,000 in value. Accountants are saying that for many property owners, this is excellent news!

It seems a little counter-intuitive that a newly introduced tax could actually be of financial benefit to people. However, a new Portugal property tax could, in reality, save money for some expats.

The new wealth tax was launched in Portugal at the start of the year. It is an annual tax, applied at a rate of 0.3 percent annually on properties worth in excess of €600,000. The tax will be added on to each property owner’s IMI (Imposto Municipal sobre Imóveis) tax bill.

Portugal’s new property tax could, in reality, save money for some expats.

On the face of it, this seems as if it means those with high-value properties in Portugal will now have to pay more. However, while there will inevitably be winners and losers, plenty will find themselves “up on the deal,” for the following reasons:

1. The new tax replaces a previous 1 percent charge on properties worth over €1 Million.

2. The €600,000 allowance is applied to individuals, so married couples will now not pay any wealth tax unless their property is worth more than €1.2 Million.

3. The property value upon which the tax is applied is the local authority “tax value,” which in many cases is far below the market value of a home. 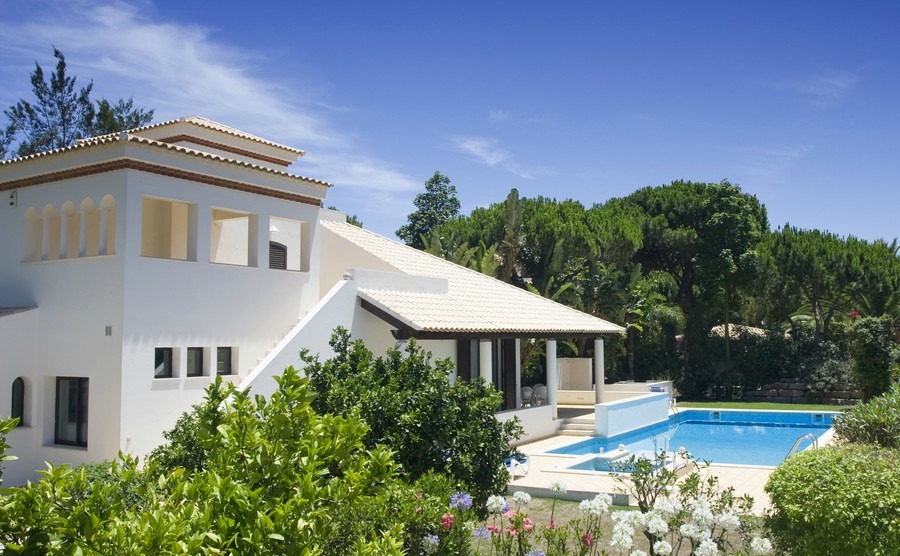 Companies and estates who own Portuguese property also each benefit from a €600,000 allowance.

According to a report in International Adviser a PwC tax specialist believes the new arrangement could be “beneficial” for some.

Obviously not everybody wins when a tax change such as this takes effect. Single individuals with properties worth between €600,000 and €1 Million will find themselves paying an additional tax they didn’t have to before, but thankfully at just 0.3 percent, rather than one equal to the previous 1 percent wealth tax.

It also seems likely that there will be some interesting movements in the property market on homes whose values come in around the threshold. Buyers will likely be keen to ensure they don’t inadvertently cross that threshold and end up with a house with a taxable value of €601,000! It’s likely people will pay a lot more attention to the tax value of homes of this nature before purchasing.

In a way, it’s helpful that the tax is based upon the local authority’s value of a home and not the most recent sale value

In a way, it’s helpful that the tax is based upon the local authority’s value of a home and not the most recent sale value, as this will prevent a new “black spot” where buyers desperately try to avoid purchasing homes with values close to the threshold. That said, sellers staring at a council valuation of just over €600,000 may find their properties have just become a little less desirable.