Major marketing effort to encourage year round expats and tourists

Could Bacia do Arade soon be as famous as the Costa del Sol or Cote D’Azur? Four ambitious local mayors in the western Algarve are hoping that rebranding and promotion can make more of us buy property there.

The mayors of four towns in the western Algarve have joined forces to improve tourism, property sales and the entrepreneurial environment. The municipalities of Portimao, Monchique, Lagoa and Silves will be united under the brand name Bacia do Arade, after the Rio Arade that flows into the Atlantic at Portimao.

Bacia do Arade, inspired by successful campaigns built around the Lisbon and Porto river basins, will be marketed as a special place not only for the sun and beach in high summer, but also for year round golf and surfing, for walking holidays, for business entrepreneurship and for property investment. 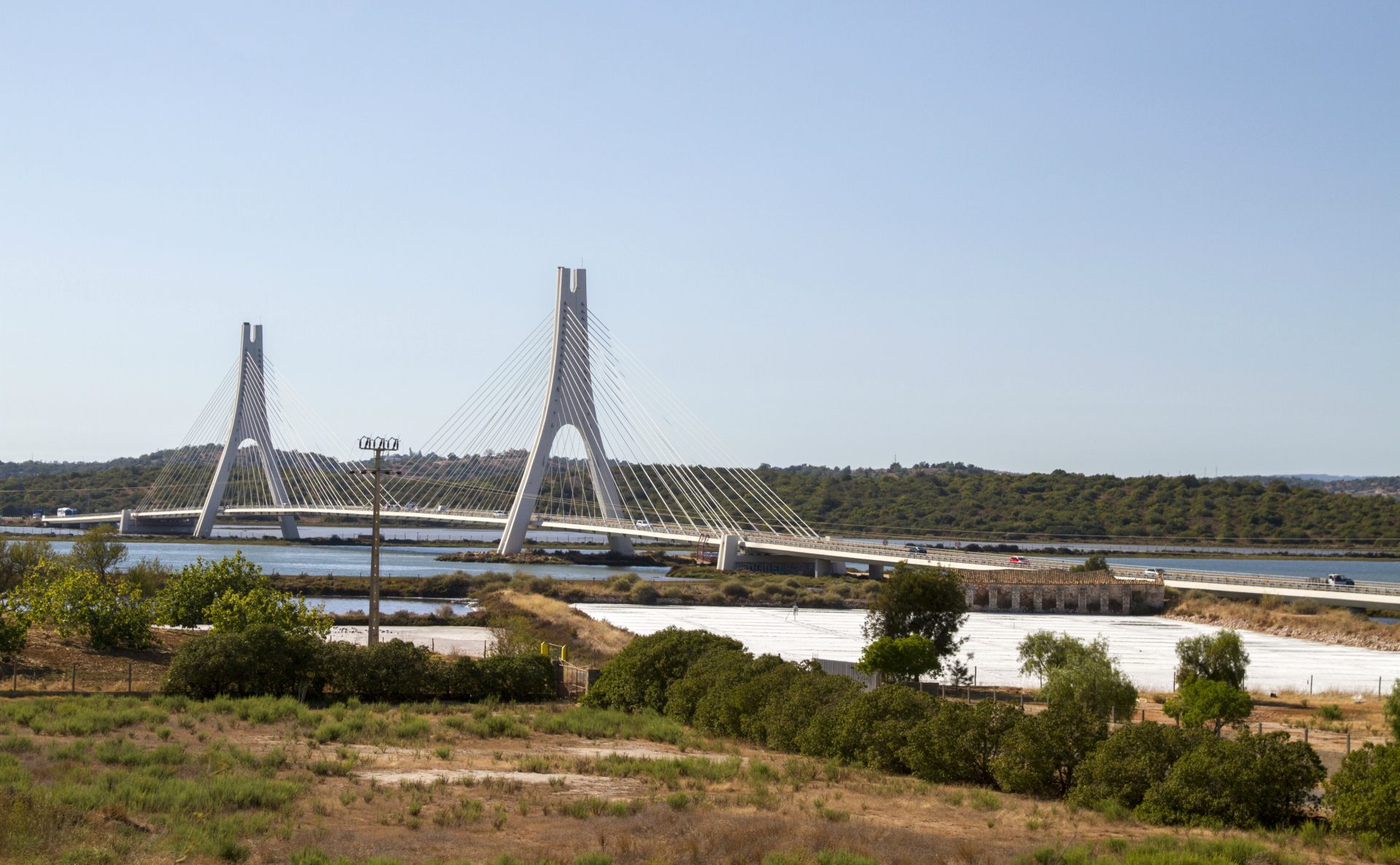 Bridge over the River Arade at Portimao

The area covered by the four municipalities includes seaside, inland foothills and rivers, and both towns and pretty villages, to which the marketing proposal will seek to attract property buyers and tourists. Tourist features of the area that will be promoted include the Via Algarviana, a 300 kilometre walking route through rural and historic areas that is increasingly popular for walking holidays in the spring and autumn. By promoting the golf and surfing opportunities in the area, again in the months before and after the high season, the four mayors hope to encourage property buyers, who will in turn let their properties or come and stay – and spend money – during the off-season.

Monchique is a traditional, unspoilt market town some 30 kilometres inland, where the prices drop considerably as you move from the coast and airport. Silves is a smart, cultural town on the River Arade, about 10 kilometres from the coast. Portimao is the de facto capital of the western Algarve, with a population of around 55,000 and increasingly popular as a more bohemian alternative to Albufeira, with a boldly designed new marina.

A better quality of life, the internet is just the same as anywhere and the premises are cheaper.

At the meeting, Carlos Nunes, a local property sales manager, stressed that most international buyers in the western Algarve, also known as the Barlavento (windward) area, are looking for two factors: healthy outdoor activities and to earn rental income on the property when they’re not using it: “they are seeking housing that allows them to stay in our country for a while, but when absent to monetise their assets through short-term rentals.”

He pointed out that the Barlavento area already has the advantage that properties are rising in value again, from between three and nine percent against the lowest point, particularly in Portimao and Silves. 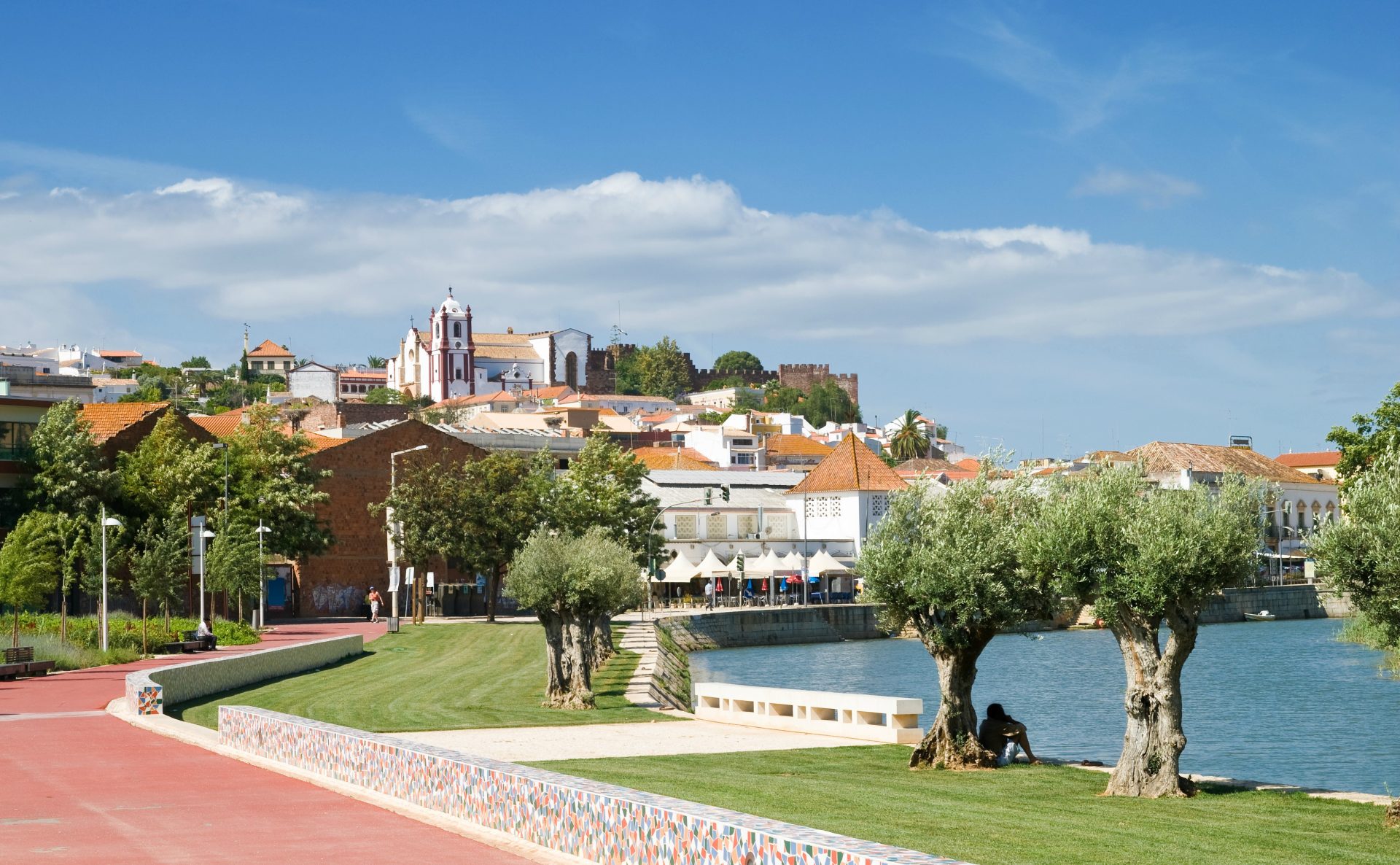 Silves, on the banks of the River Arade

The other plank of the rebranding of Bacia do Arade is to encourage start-up companies. As the mayors pointed out, relocate your business here and you will probably enjoy “a better quality of life, the internet is just the same as anywhere and the premises are cheaper.”

The Portuguese have been relatively slow to pick up on the advantages of name recognition gained by inventing a name for yourself. While Spain is better known for its Costa del Sol and Costa Blanca than its actual cities, and even the south of England has got into the act with the Strawberry Coast (Hampshire) and the Jurassic Coast (Dorset and Devon), the Algarve is still known largely as simply East and West.