The Portuguese government is highlighting the Algarve’s peacefulness and low crime rate, while ramping up security and improving communication with tourists

The Algarve will be marketing itself as “A Safe Destination” under plans unveiled by Portugal’s Home Affairs Secretary Jorge Gomez this week.

Visiting Albufeira, Mr Gomez told Diário de Notícias that the aim was to create a “sense of safety and security among foreign and national tourists alike”, by clamping down on drug and people trafficking, providing a swift and timely response to petty crime and combating the risk of terrorism.

As the attacks on Paris and Belgium have shown, anywhere can be a terrorist target

With the tourist season about to begin but many tourists yet to commit to a destination, the State Secretary is making a positive out of Portugal’s lack of a Mediterranean coast. With Turkey, Greece, Malta, Sicily and Italy all facing influxes of illegal migrants this summer, and countries such as Egypt and Tunisia still affected by last year’s terrorist outrages, Spain and the Canary Islands have been able to attract many more tourists – and home buyers. Now Portugal wants its share too. 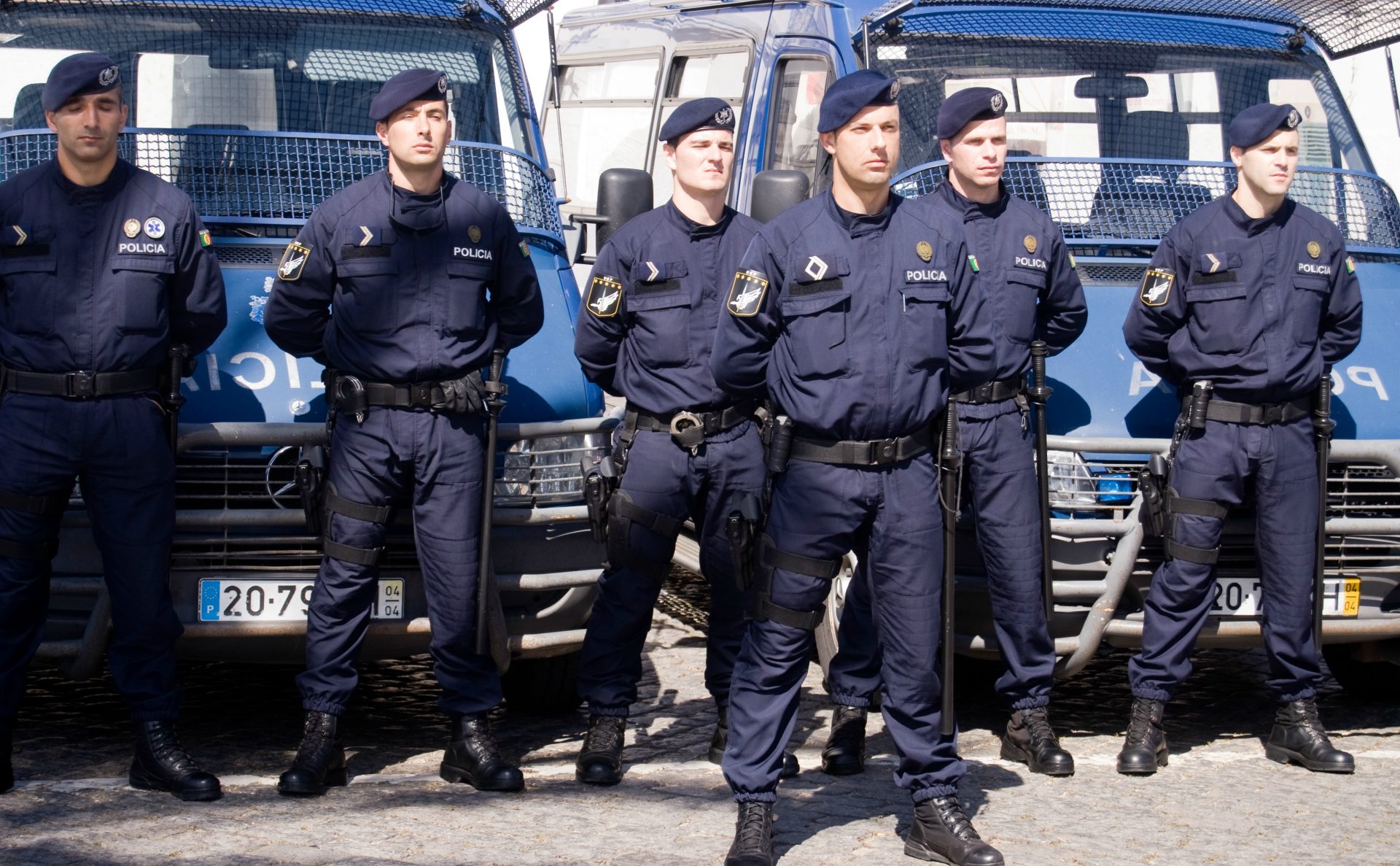 Anti-terrorism measures include upgrading security systems at Faro Airport so that they match Lisbon and Porto, and improving cross border cooperation between Spanish and Portuguese police forces. At a more local level, the Secretary said that visitors in Albufeira, Portimao, Tavira, Lagos, Vilamoura and Faro will see more tourist offices and more staff within them, special smartphone apps to help tourists, and support teams to help when visitors are affected by petty crime.

Algarve’s tourism boss said that 2016 was shaping up to be a record summer, with 20 to 30 percent more bookings already than last year. Much of that demand is coming from the domestic market, with Portuguese switching from Brazil in response to the threat from the Zika virus.