Air bridges and normality: the latest news from Portugal

Portugal has been praised for its handling of the COVID-19 crisis and is beginning to ease lockdown measures. With an air bridge between the UK potentially being introduced at the end of this month, we assess what travelling to Portugal may look like in the near future.

It’s safe to say that the Portuguese government has been pretty successful in containing the COVID-19 virus. Despite having an ageing population, Portugal has had a significantly lower infection rate than its neighbours and one of Europe’s lowest death tolls.

This has been put down to a number of factors. Portugal had time on its side as it was hit with the virus later than both Spain and Italy. News reports about what was happening elsewhere motivated citizens to abide by social distancing restrictions very early on. The government was also quick to close schools and declare a state of emergency.

When moving abroad, healthcare can be a concern. So, read our free Guide to Healthcare to find out about accessing medical care overseas. 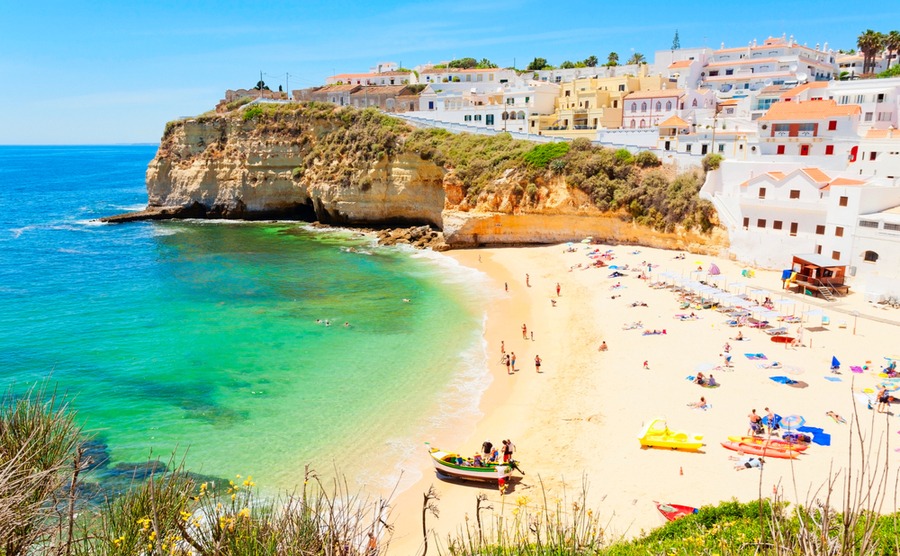 Beaches in Portugal have reopened

Instead of relying on expensive testing kits from abroad, independent labs were called upon to design their own. The testing kits were up and running in just a few weeks. Portugal has therefore been among the top 10 countries in the world for testing per capita since mid-April

The healthcare system in Portugal is centralised like in the UK. Some argue that this has given Portugal an advantage over the likes of Italy and Spain, which split theirs into regions. The government has also invested heavily in healthcare over the past few years, which has paid off during this crisis.

The government’s swift action and the vigilance shown by Portuguese citizens means that the country is now slowing returning to normality.

After announcing a phased lifting of restrictions in May, beaches are open again. Airports, shops, restaurants and bars are also coming to life, still with a strong emphasis on using face masks and hand sanitiser.

To make tourists comfortable, hygiene certification to tourist facilities has been introduced. If a company has a ‘clean and safe’ stamp, this means it has complied with health and safety recommendations issued by the National Tourism Authority. The stamp can apply to all types of accommodation, restaurants, travel agencies and much more. It’s hoped that it will not only reassure tourists, but also motivate businesses to focus on providing a safe and hygienic environment for their customers. 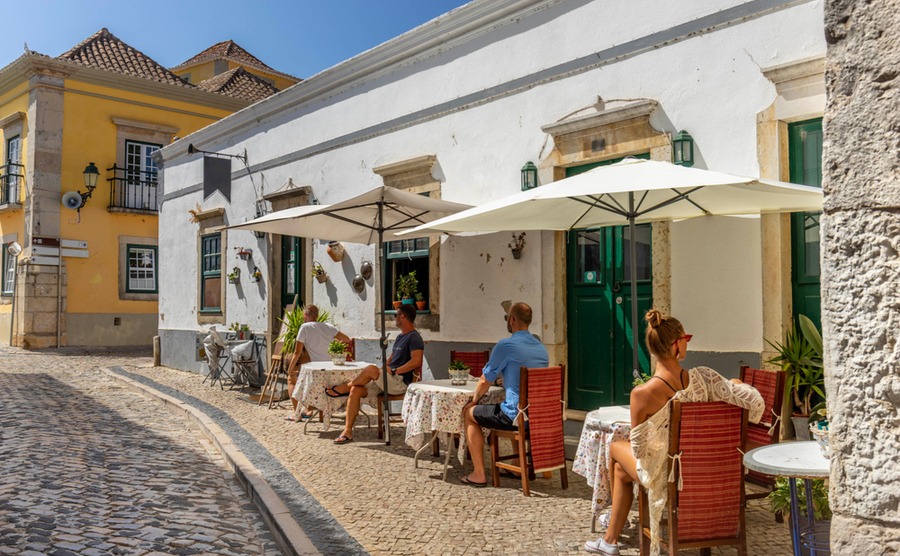