Portugal is a fabulous place to live, but the bureaucracy can take a little bit of getting used to. Understanding the culture and having the right mindset makes a big difference – here’s what to know.

If you need a help raising money to buy in Portugal, read our new guide, How to Pay for a Portuguese Property.

There are four key things to understand: 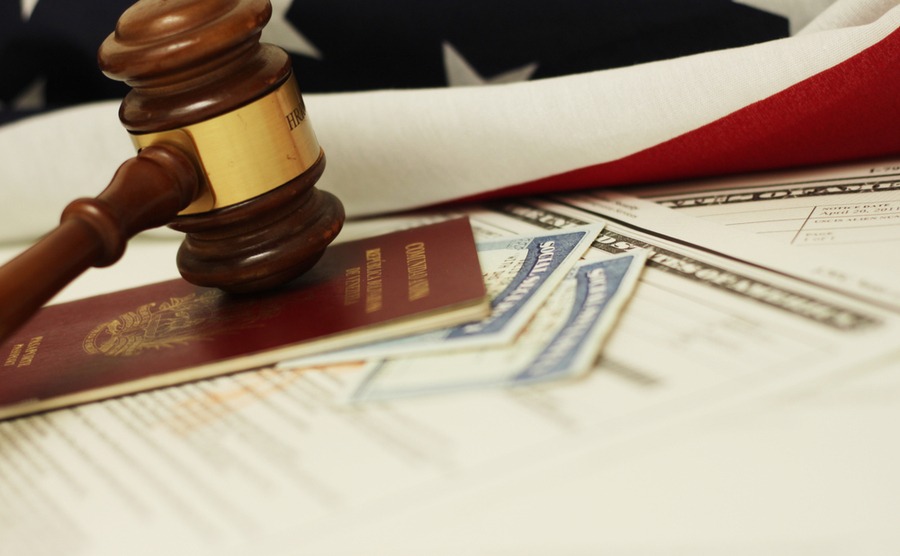 Follow our five tips to mastering bureaucracy in Portugal.

With all that in mind, here are five strategies to help you negotiate Portugal’s red tape with as little frustration as possible.

1. Be very discerning when choosing your professional advisors

The right professional help makes all the difference in Portugal. It can mean breezing through appointments that other new residents struggle with.

However, it’s essential that you choose the right advisors. Bad advice can cause serious problems, and those problems may not manifest themselves until some way down the line.

Meet the experts at the now virtual Your Overseas Home. Tickets are free and go fast, so get yours today!

As such, seek out someone who has proven years of experience helping British buyers. It’s easy for somebody to recommend an accountant they’ve only been with for three months. All that accountant has actually had to do is make the right noises and host a couple of friendly meetings. But you can’t really judge until you’ve been through several trouble-free tax returns.

The running joke in Portugal is that the one piece of paper you’re always asked for is the one you’ve not taken to the appointment!

With this in mind, go to every official meeting with everything you could imagine being asked for: bank statements, passport, birth certificate, tax returns etc.

Even a few spare passport photographs don’t go amiss. They’re something you seem to need more often that you’d expect.

Even a few spare passport photographs don’t go amiss. They’re something you seem to need more often that you’d expect.

Nobody’s going to expect you to be completely fluent in Portuguese the day you move there. However, all efforts to speak the language are well received.

At the very least, learn and practice what it is you’re asking for before walking into the town hall, immigration office or bank. This applies even if you’re going with a lawyer or accountant, with the intention of them translating. 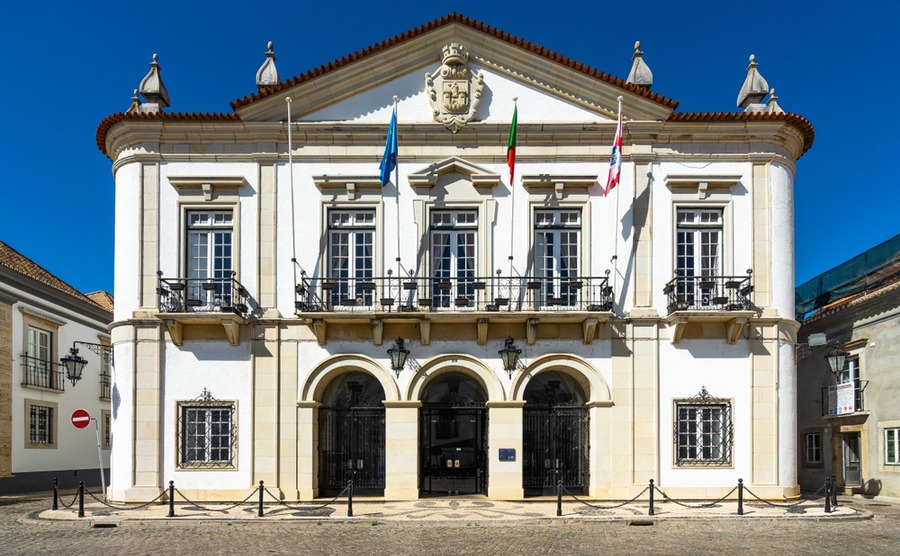 Getting by at the town hall will be much easier if you can speak Portuguese. Francesco Bonino / Shutterstock.com

Think about this the other way around: How would you feel if you worked in a UK government building and somebody came in barking their demands in Portuguese? Make the effort.

The best way to avoid frustration is to expect to have to go back several times to achieve simple things.

Say, for example, you go in to get residency paperwork, and are told you need two more documents before they can process it. Instead of seeing that visit as a failure, try to see it as a step closer.

It’s quite hard to get into this mindset, but it’s worthwhile and saves a lot of frustration. Obviously, making sure you do things with plenty of time, instead of leaving things until the last minute, is very important too.

The places to learn the specifics of bureaucracy in Portugal are official websites, referenced articles and government documents.

Places not on that list are expat bars and online forums. Those are places where people often present personal experience and opinion as fact. People do twist rules to their own convenience sometimes, and following in their footsteps is unwise. The fact somebody “got away” with something isn’t a reason to do it.

This is especially important at the time of writing, when there’s still some level of uncertainty as to how things will play out after the end of the Brexit transition period.

The Portuguese authorities have already made clear that British people will still be very much welcome in Portugal after Brexit. But there are still some specifics to be ironed out. You can be sure the people who have done things “by the book” in Portugal will have a much easier ride.

Portugal is a country where there is a cultural respect for authority, and that plays a part in the bureaucracy. Adapting to it rather than fighting it is definitely the wise way forward.