How will those buying property abroad be affected by the UK’s decision to Brexit from the EU? Overseas property experts, Charles Purdy of Smart Currency Exchange and Laura Richards from the Property Guides Resource Centre, share their views.

In the run up to this morning’s announcement, there was a significant amount of speculation about what a ‘Leave’ result would mean for those who own (or are in the process of purchasing) property overseas.

“The idea of change is always a worry, and this will continue to have an effect on the markets. We expect to see continued volatility in the currency markets – especially in the short term,” comments Charles Purdy, CEO of Smart Currency Exchange.

The main worries for expats and those who are in the process of buying abroad relate to how their quality of life will be affected – particularly as the UK being part of the EU entitles them to particular healthcare and pensions benefits within other European countries.

Laura Richards, Spain and Portugal specialist at Property Guides, has been talking to expats and people considering buying overseas about their concerns. “Although we do not know how the various arrangements between countries will be set up, we do anticipate that some reciprocal agreements will be negotiated in order to provide expats with the benefits they currently enjoy.

“Popular European destinations rely on tourism and expat contributions to the economy, so it is doubtful that life will be made deliberately difficult for British expats in countries such as Spain and Portugal, for example. Certainly, any changes to these agreements are likely to take time to implement – experts predict this could be two, five or even seven years away, as the UK enters the slow process of re-negotiating its position.” 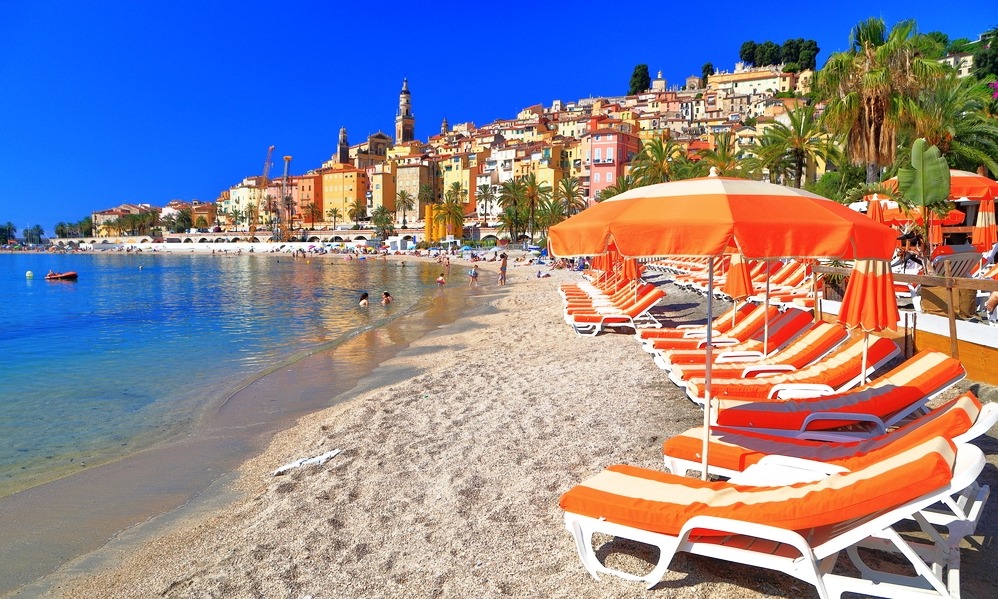 Charles Purdy concurs. “The close relationship that the UK and EU have in terms of trading and movements suggests that it is likely that some kind of agreement between the UK Government and the European Council will be put into place – although exactly what this will cover is unclear. It would be surprising if specifics around trade and travel are not explicitly covered. Equally, it would also be expected that part of this agreement would include protection for those expats already living in the EU.”

“While sterling has suffered from this morning’s announcement, there are still sound reasons to buy a place in Europe,” suggests Richards.

While sterling has suffered from this morning’s announcement, there are still sound reasons to buy a place in Europe.

“Property prices in much of Europe, while beginning to increase in some regions, remain at the lowest they have been for a number of years – so even a weakened sterling could go that little bit further when paying for a property abroad. These property prices are still on the increase in areas of Spain and Portugal, in particular, as interest in overseas property from British buyers rises, so delaying plans to see how things pan out could mean you miss out.”

That’s not to say that the decision today will not have any effect. Low mortgage rates tend to be available for EU members, suggesting that that those buying abroad may find themselves paying high rates, or having to place a higher deposit up front.

And what of tax? “This is not as much of an issue as you may think,” notes Richards, “as any double taxation treaties will remain in place, held individually with each country.” 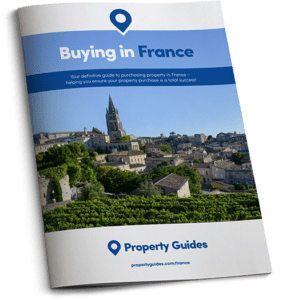 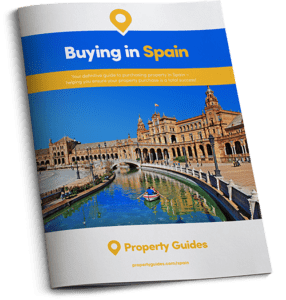 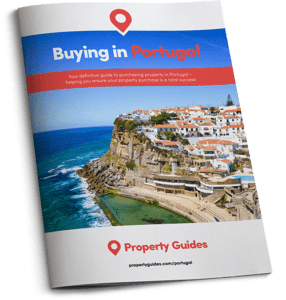 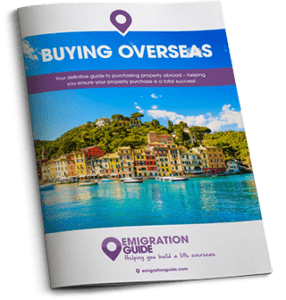 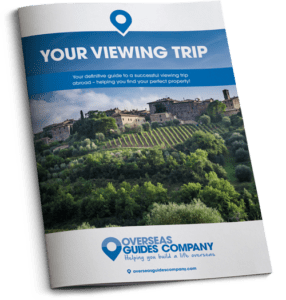 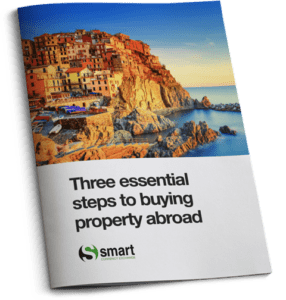 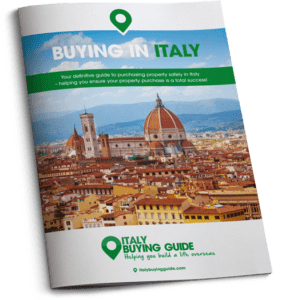 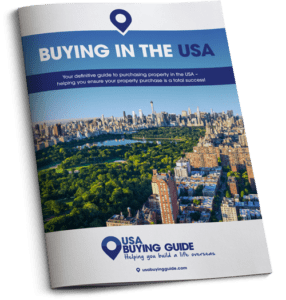 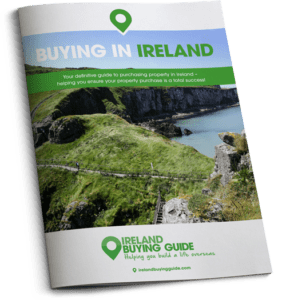