The benefits of fractional ownership

Have you ever played a game of “Where in the world would you buy a holiday home?” and been unable to get your list down to less than half a dozen properties? Mine would definitely include a cottage in upstate New York, an apartment on Paris’s 6th Arrondissement, somewhere in a British National Park, a Mediterranean island home with a jetty… And a cottage in France, obviously.

Pinning yourself down to one place is simply impossible for some of us. So what can you do? The answer may be obvious, take a share in several properties via fractional ownership. Indeed, fractional ownership can fix several of the problems that many people find when buying a holiday home. 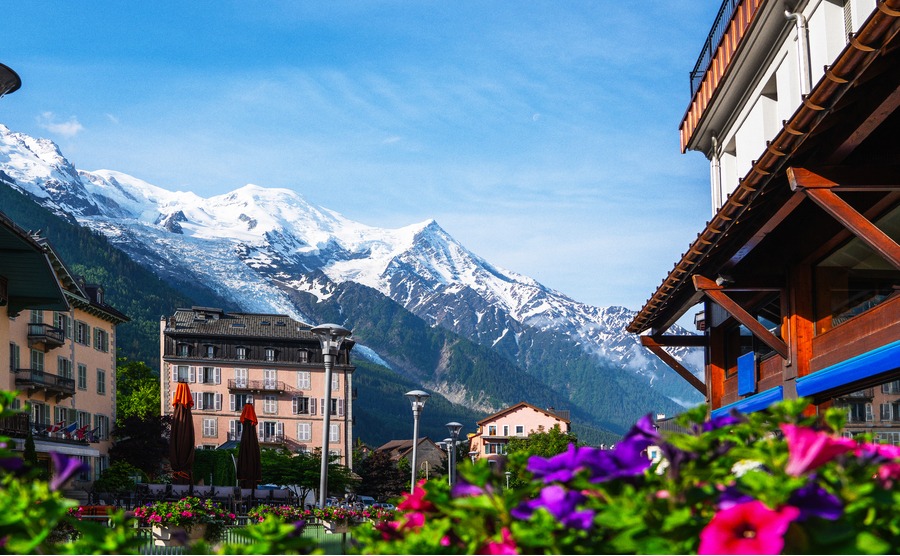 Chamonix in summer, which features in August’s co-ownership scheme

“But isn’t that just timeshare?” is usually the first question. Not if you choose the right model. In a timeshare, you’re usually buying the right to use one property for a week or two, and you can only exchange your weeks if the person owning the weeks you are interested in is willing to exchange. You might not own the bricks and mortar at all.

It’s a win-win, having-your-cake-and-eating-it sort of strategy, as you enjoy the investment even as it’s making you money.

With fractional ownership you are buying a share in a property – or a collection of properties – so you are a co-owner. It’s very similar to buying with friends and family, but with the potential for family fall-outs removed. As an investment, property is all about buying an appreciating asset. Co-ownership in a holiday home fund can be a win-win, having-your-cake-and-eating-it sort of strategy, as you enjoy the investment even as it’s making you money.

One such concept is called August, run by Nico and Melie Dunod. With a track record in property development and renovation, they are backed up by some high profile partners including a founder of Trustpilot. The couple’s first fund comprises high-end properties in Tuscany, Mallorca, Southwest France, Chamonix and the Cotswolds. Something then, for every season and every taste.

The basics of the concept are that you pay for a share in five properties throughout Europe. August offers two collections. The Family Collection comprises two- to four-bedroom properties, sleeping four to eight people. To buy into this you pay £190,000 (roughly $230,500) and then £350 per month. The Signature Collection costs £290,000 ($352,000) and then £490 per month, for which you buy a share in five properties of three to five bedrooms sleeping six to 10 people.

Click the link to learn more about the August collection.

There are many advantages of buying into a fund such as August, as compared to buying just one property. Here are some of them:

No problem buying or renovating

If buying property abroad was easy, we would all be doing it. It seems unlikely that the huge growth of buy-to-let in the UK over the past 20 years (or at least until recent tax changes) is just because we all want to own a student flat in Huddersfield. Even today, when a solid infrastructure of English speaking agents, lawyers and property managers operates in all our favourite locations, many of us are nervous about spending perhaps hundreds of thousands abroad. We shouldn’t be, but we are.

Fractional ownership avoids the worry because it is the fund operators who look after all that. Of course there is a legal process, and you should always use a lawyer, but it is all far easier than doing it all alone. 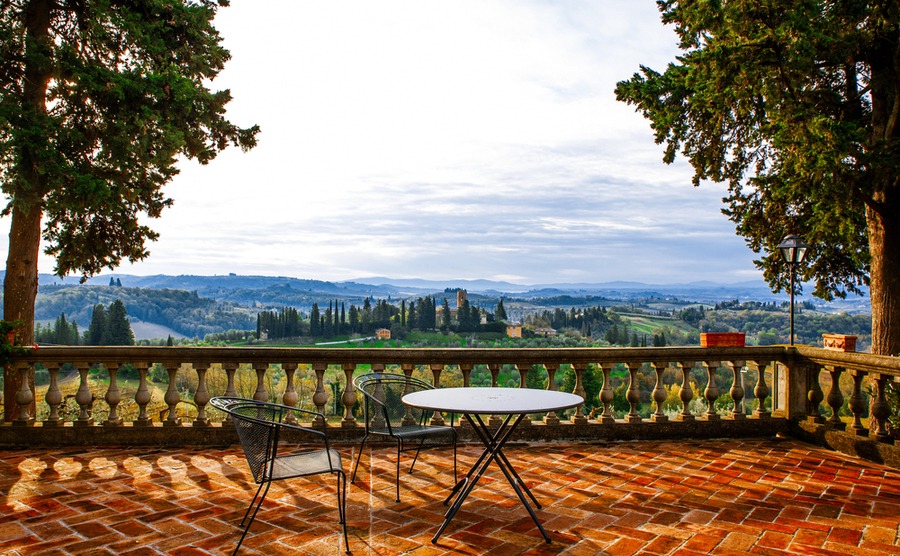 The view from your terrace in Tuscany?

Even when you’ve bought, anyone who has owned a holiday home knows that running several properties can end up as a lot of problems. With August all the maintenance and cleaning is done for you, in return for the monthly fee.

The hassles of maintaining your holiday home are even greater if it’s a holiday home where you’re inviting family or friends. Although you’re being generous in inviting them, they won’t thank you if the shower leaks or the cooker blows up. August’s concept means that the property is kept in tiptop shape, safe and well-maintained, for both you and any guests you have coming. It’s all ready when you arrive – pool sparkling, beds made, welcome pack waiting!

Even when you love a place, you might not want to go there every year. Having not only five locations to choose from, but also further collections to swap with as the company grows, familiarity can breed fondness, not boredom. In August’s system, each owner is allocated points which they can use in high season or low season. If they used only low season they would get more weeks. Melie says that they anticpate each family will use their homes for six to eight weeks per year on average, in total. 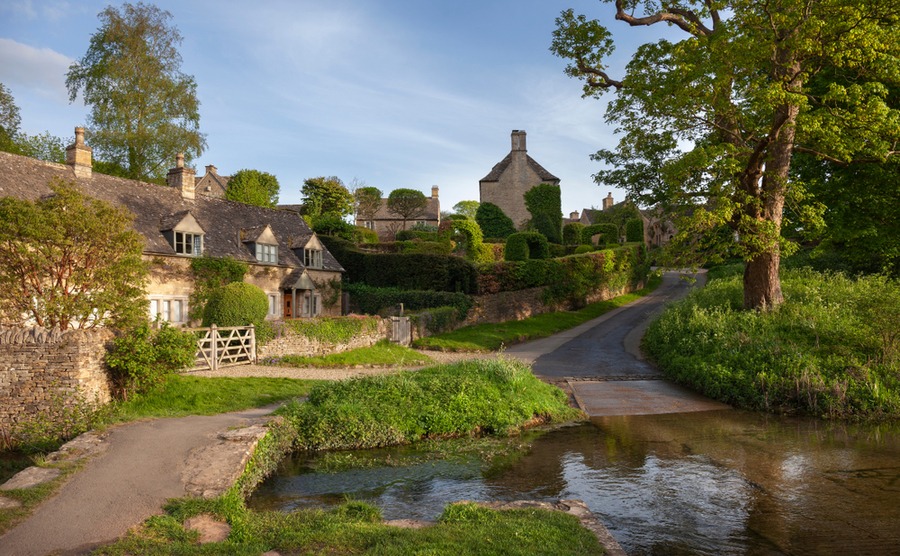 Click the link to learn more about the August collection.

For many potential overseas property buyers, no matter where they find in the world it will never tick every box. For others, the risk of putting all their eggs in one basket is one they’re not willing to take. And for yet others, the hassle of home-ownership alone is simply too much to take on right now. For all of these, the benefits of fractional ownership can make owning not one home, but five, a real possibility.