What happened to international property in 2018?

The Beast from the East, then a heatwave, a royal wedding, England in the semi-final of a World Cup. And Brexit. Did this list make you want to stay in the UK or leave?! While some have grabbed the chance to get residency in Europe before Brexit, others are waiting and seeing. But what’s been happening in our favourite overseas property destinations this year?

Uncertainty over Brexit was expected to put British people off buying property in Europe this year. But in fact the opposite has happened. Is it because we’re all BoB’s these days – bored of Brexit? Estate agents in key European markets reporting rises in British buyers compared to 2017. As further proof, visitor numbers to major property exhibitions such as Your Overseas Home were all higher than last year.

Part of this surge is down to Britons gaining legal residency before the UK leaves the EU on 30 March. Others are using the end of the transition period, 31 December 2020, as their deadline. The truth is, even a ‘no deal’ scenario shouldn’t deter you from moving to Europe – see our factsheet.

“It will be interesting to see what impact Brexit has on British buyers next year,” said property developer Marc Pritchard in Spain earlier this month. “At present they remain the leading nationality in terms of foreigners buying homes in Spain, though whether that will remain the case is something that nobody can predict with any certainty!” 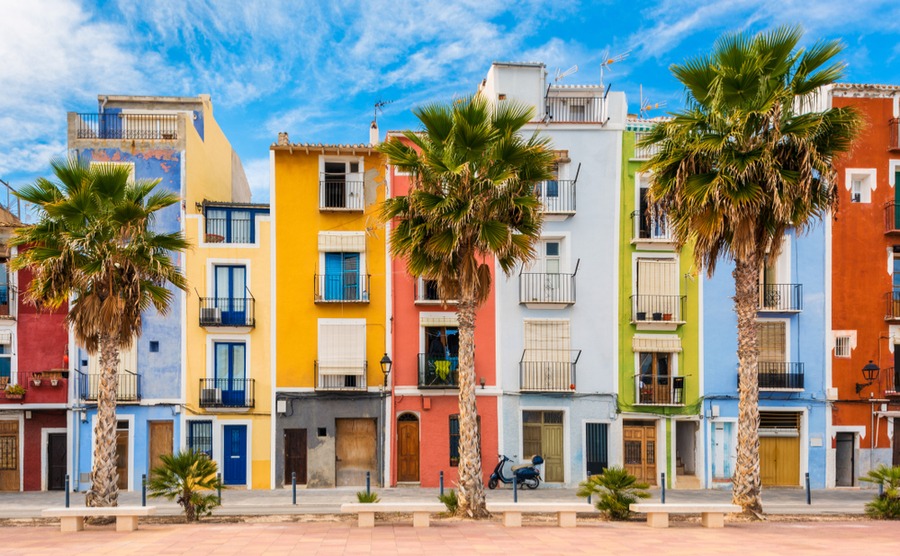 Mid-April was the cheapest time to buy euros or dollars this year. Sterling reached its highest point against each currency, after which ongoing concerns about Brexit and how the UK economy will cope outside of the single market pushed it down. The swings of 5% against the euro and 12% against the US dollar. In property terms that’s a difference of around £9,000 for a €200,000 property in Europe or around £18,000 for a $200,000 property in Florida.

Astonishing though these changes were, they’re actually less than in 2016 and 2017. For now though, Sterling show no signs of recovering to pre-Referendum highs.

The buzzword along the Costas this year has been ‘off-plan’. In the Costa Blanca and Costa del Sol a thinning supply of key-ready options has led developers to launch swathes of off-plan projects. There are around 600 new projects between northern Murcia and northern Costa Blanca alone.

At the same time, Murcia’s new airport at Corvera is scheduled to open in January 2019. It will take over from the existing airport at San Javier and become the new gateway to the Costa Cálida and Mar Menor area, as well as the southern half of the Costa Blanca.

Meanwhile, other popular buying spots continue to be Catalonia and the Balearic Islands. More investment focused buyers have been taking an interest in cities, including Valencia, Barcelona and Málaga. Spain expects average price rises of 5-7% during 2019 depending on location, according to Tinsa.

The Portuguese property market, and in particular Lisbon and the Algarve, continued its upward curve in 2018. The problem is a shortage of the right homes to buy. Estate agents are reporting fierce competition for popular properties in the mid-range price bracket.

We’re not just competing against British people these days! Reports from the Portuguese Association of Real Estate Developers and Promoters (APPII) highlight the numbers of French and Nordic buyers this year, as well as middle-class Portuguese buyers.

Portugal’s Non-Habitual Residence (NHR) tax regime and Golden Visa scheme continue to drive foreign interest in high-end properties. The NHR enables qualifying foreigners to enjoy almost all sources of foreign income, including pensions, tax-free for the first ten years of being a new resident. The Golden Visa scheme grants automatic residency (and the right to move freely across European borders) to Non-EU citizens who spend €500,000 or more on a property.

And across the Channel… 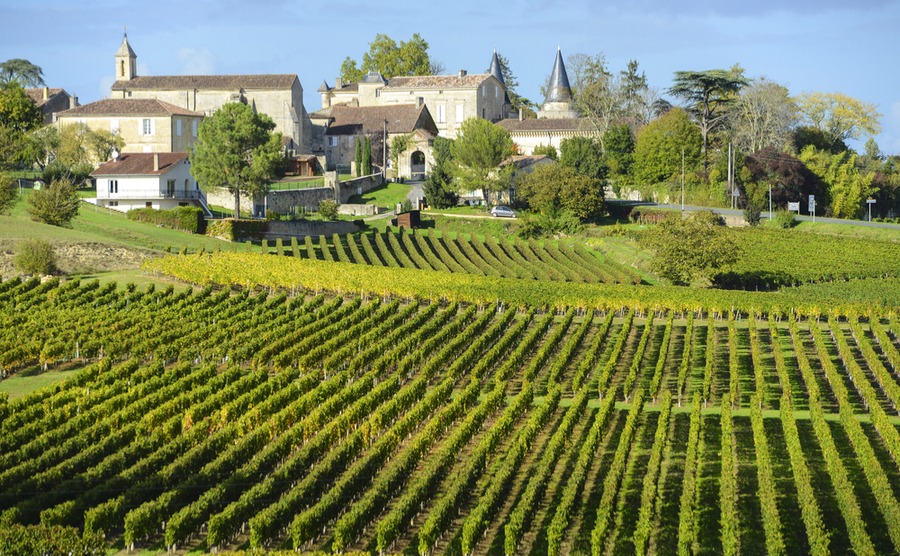 Affordable character homes that ooze French charm continued to lure British buyers across the Channel in 2018. Could they ever lose their shine? The well-trodden south/south-western regions of Aquitaine, Poitou-Charente, Limousin, the Loire, not forgetting Brittany/Normandy in the north, still rank especially highly with expats but there’s been growing interest in Midi-Pyrénées this year too.

Prices remain really affordable in rural areas of France. For investors, the rising stars of the French market are its cities. Many are now the focus of re-generation and improved infrastructure and transport links, including Bordeaux, Rennes, Toulouse and Lille. And of course, Paris, as it looks forward to the Olympics there in five years.

Malta is more than just a pretty archipelago with lots of history and a British past. Property specialists Knight Frank ranked Malta as second out of 57 countries for house price growth in the latest Global House Price Index. The Mediterranean destination, which has a loyal following of holiday homeowners and expats, recorded a rise of 15.7% last year.

Focusing on destinations popular with British homeowners, Turkey had growth of 10.5%. Also notable was Ireland with 8%, Bulgaria 7.5%, Portugal 6.2% and the USA with 5.5%. France and Spain were both around 3%.