The Algarve’s “Golden Triangle” has been a magnet for the global super-rich since the 1960s. But while other high-end locations have fallen victim to their own success, these resorts have invested and found exciting and innovative ways to stay ahead of the game, and of superior quality. Here’s why you should buy a property in the Algarve’s Golden Triangle.

The Algarve was a relative newcomer to the luxury property scene, but has more than made up for its tardiness. Part of that is down to its golden visa scheme, which has attracted over 6,000 buyers in the €500,000-plus property category. Another part is down to the tax breaks for retirees.

But far and away the biggest reason for the Algarve’s popularity is the fact that it is so warm (it’s essentially never frosty), sunny, (3,000-plus hours of sunshine) and has so much to appeal to discerning international homebuyers. There are Michelin-starred restaurants and enough championship golf courses to play a different one every day of the week. It’s also a safe choice, with low crime rates and maintaining a low political profile.

It’s long been a favourite with the British, appealing to every generation of high-rolling celeb from Cliff Richard to Ant and Dec. Of course the Portuguese love it here too, with Jose Mourinho a local homeowner. 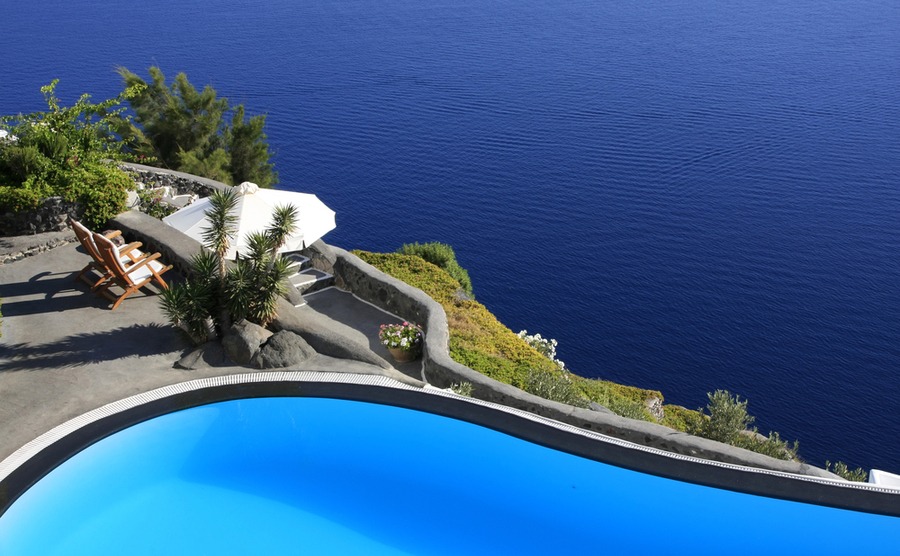 A gilded lifestyle awaits you in Portugal’s Golden Triangle

It’s been five years since the FT declared the start of the golden triangle’s price recovery after the financial crisis. This was long before the Spanish costas or Portugal’s cities. Yet when Property Guides compared the price of holiday property with the amount of sunshine a region enjoys, it found that the Algarve’s sunshine was far more affordable than other hotspots, such as the French Riviera or Costa del Sol.

So you can not only get that picture-perfect designer villa with pool, access to a golf course and easy to reach all year from the UK, but perhaps with an extra bedroom, yoga room or infinity pool too!

The Algarve splits up into varying price bands. Prices on the more serene and less-trodden western Algarve, such as Prahia da Luz, Lagos and Portimao are generally the most affordable. The Eastern Algarve is relatively new to buyers, and benefits from easy access to the airport at Faro. Moving into the centre, Albufeira attracts families on summer holidays and thus has great rental potential, so you can easily spend €850,000 on three-bedroom villa.

However, that is nothing to what you will pay for a villa with pool in the chic districts of the central sector. For a villa on a golf development around Vilamoura and Quinta da Lago you’ll need closer to €6million.

Don’t forget the resorts in the central Algarve, from Vilamoura to Vale do Lobo and Quinta do Lago. Quinta’s the Mayfair of this outfit – a five-bedroom villa here could set you back by about €6 million. A three-bedroom townhouse with a pool at Vale do Lobo costs just under €700,000; and starting prices at Vilamoura for a one-bedroom apartment are €100,000 and a three-bedroom villa at €320,000. At the very top end in the suave Algarve is upper-scale, contemporary and ground-breaking, The Keys, at Quinta do Lago, from about €1.6 million. 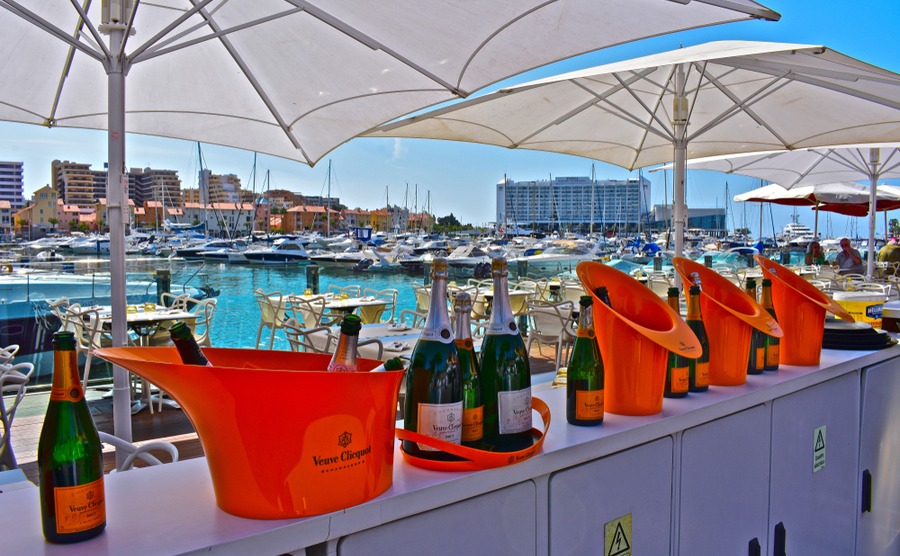 Vilamoura is arguably the most exciting place in Portugal right now. The sale of the resort in September 2015 to US owners is the start of a US$1.1billion investment that is promised to double the number of homes to 10,000 by 2020.

Vilamoura is a privately-owned resort town built around a small harbour, 25 kilometres from Faro Airport. Sold to American investors in 2015, it has enjoyed serious investment since. It forms the westerly point of the golden triangle and stretches 10 kilometres inland to Loulé. The resort has several championship golf courses and a large marina.